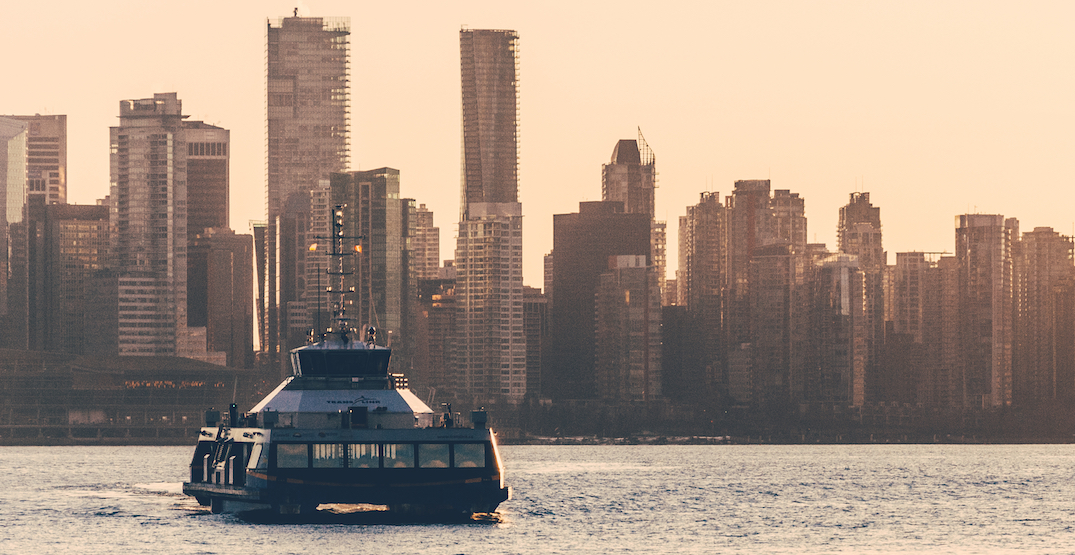 Sunday’s heatwave was no joke.

High temperatures were seen all across British Columbia, breaking over a dozen weather records in the province and marking Vancouver’s hottest day of the summer.

According to Environment Canada, a total of 13 records were broken, several of which were in the Lower Mainland. Pitt Meadows, Squamish, West Vancouver, and White Rock all set records for the hottest August 16 in history, breaking records that dated as far back as 1967.

Sekhon says that the jump in temperature was due to “a brief ridge of high pressure.”

Vancouver also experienced its hottest day of the year so far, with a temperature of 28.3°C registered at the YVR International Airport. Sekhon notes, however, that it was a couple degrees short of breaking any significant records.

As far as the next few days go, expect the warm temperatures to taper off into cooler weather by the middle of the week.

According to Environment Canada, Thursday is expected to kick off three days of showers and notably lower temperatures.