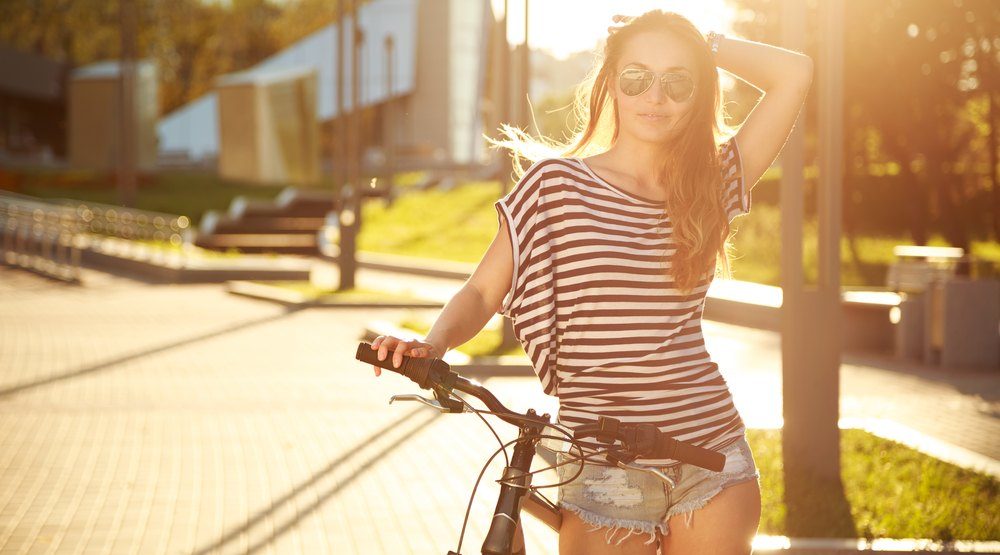 If you stepped outside yesterday, chances are, the heat hit you like a ton of bricks.

Temperature records for Thursday, August 18 were smashed in many parts of the Lower Mainland, as the mercury rose to 36°C in some areas.

The following areas were feeling the heat yesterday:

“We have a strong ridge of high pressure over us,” Charbonneau says. “That’s what led to this spell of hot weather.”

“Yesterday we had a situation where we were having some of the winds drawing the hot air up out of the interior, which helped things warm up a bit from the previous few days.”

Vancouver was a bit cooler thanks to the ocean breeze – the maximum temperature was 23.3°C.

Charbonneau says Friday is set to be another hot day, adding they’ll be monitoring parts of the Lower Mainland to see if temperature records will be set once again.

The hot weather yesterday prompted Environment Canada to issue a special weather statement advising people to stay indoors, drink water, and check up on people who might be vulnerable to the heat.