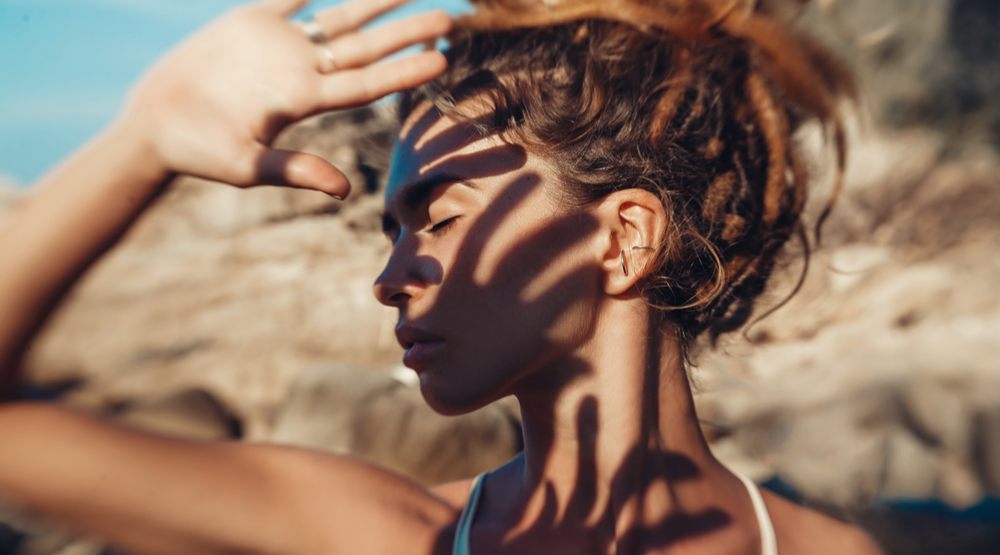 Woman shielding herself from the sun (Zolotarevs/Shutterstock)

You weren’t imagining it – Environment Canada says Sunday was the hottest June 25 since records began for some of us around BC… although not in Vancouver.

A strong, upper ridge of high pressure over the weekend led to scorching heat and record breaking temperatures in seven places around the province.

The hottest temperatures registered were in Cache Creek, where a new record of 38°C was set, burning up the previous record of 37°C set in 1992.

Here’s the full list of all the temperature records broken around the province on Sunday:

Environment Canada notes these records are preliminary and unofficial.