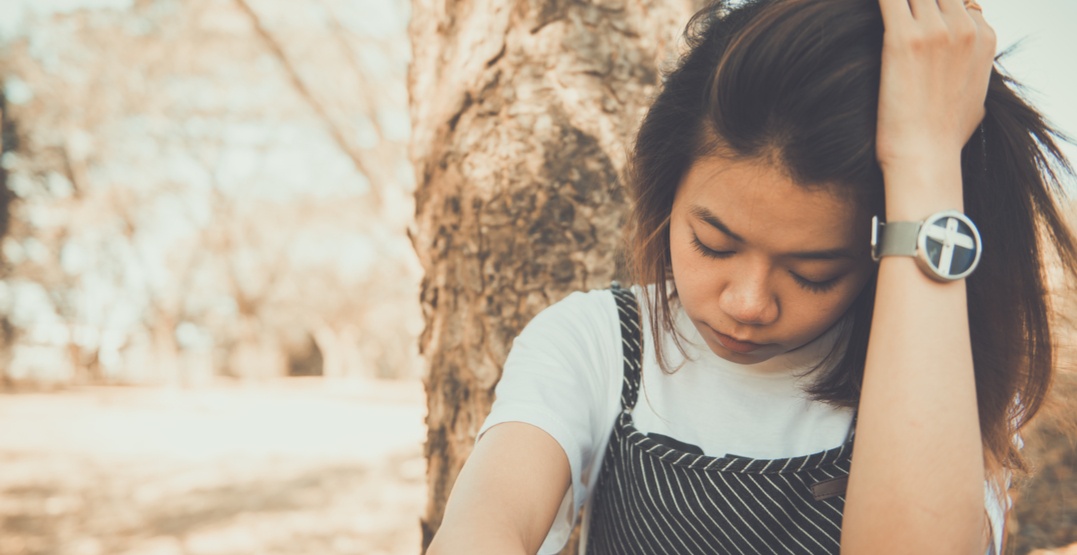 Social media. We can’t get enough of it.

It’s almost second nature to scroll through your Instagram feed in the morning or check your Facebook page on the way to school or work. If you have time, maybe you’ll send out a tweet or two, too.

Yep, it’s fair to say that our phones, tablets, and laptops, have become massive parts of our lives. Especially when it comes to our social media presence. It’s all well and good when you’re getting likes and positive comments on your posts, but what happens when someone posts a nasty comment underneath a photo of you that you really like? It makes you feel awful. Then if you see another, and another, that feeling intensifies.

Now imagine what that feeling must be like for children, youth and teens who are starting to navigate the social world, who are still growing and developing. The reality is that this is happening, and nearly one in two youth have experienced online bullying in the last four weeks.

TELUS is doing something to help with Rise Above, an initiative that works to improve the lives of youth and their communities, making digital spaces safe places for everyone. In honour of their campaign to combat online negativity, we’ve teamed up with TELUS to list five signs that someone is being cyberbullied and what you can do about it.

They perform poorly in exams 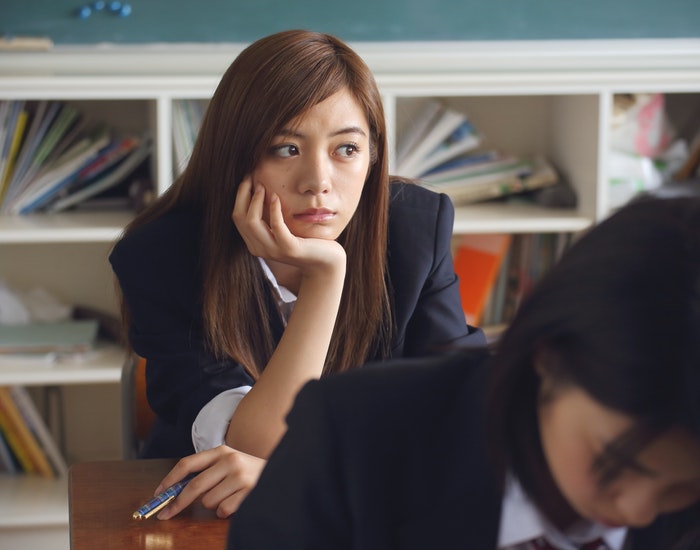 If someone’s grades are falling and they’re behind in their schoolwork, it could mean that they’re preoccupied with concerns about cyberbullying and are feeling its negative effects. If you’re a witness in this situation, you can help the individual by reaching out to let them know you care, and helping them report what’s happening or talk about it to their parents. And it’s not just youth who are affected – a study from the University of Washington found that one-in-four college-age females are likely to be cyberbullied.

If someone is using their phone an excessive amount and acting out of character, they could be a target of cyberbullying. Just over one-third of Canadian kids and teens say that someone has said something mean or cruel to them online, and under a third say that someone has threatened them online. You can step in here as a parent, teacher, or friend and talk to this person about why they might be behaving this way.

They refrain from attending social events 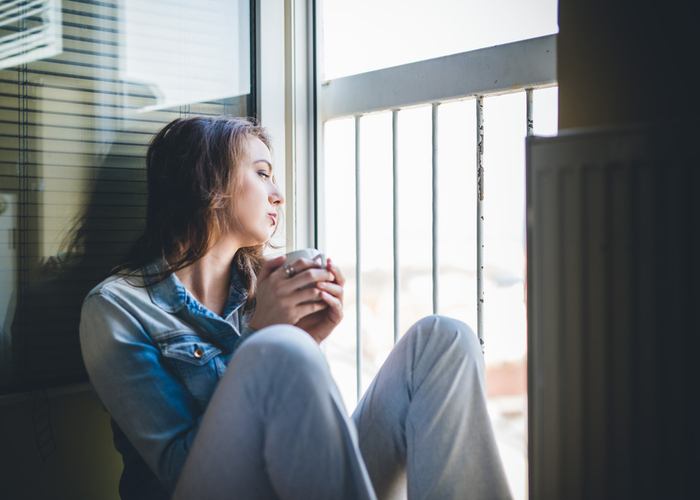 In some cases, targets of cyberbullying will be reluctant to leave the house, so you’ll stop seeing them at social events they used to enjoy. This could even extend to not wanting to go to school. As a parent, you can talk to your child and together develop a plan for addressing the situation – which may even include talking offline to the person who is being mean. You could also do the same if the target is your friend. It also helps to keep a record of what’s happening by keeping copies or taking screenshots. Don’t be a bystander – what you say and do can make a difference.

They become secretive about online activity

If someone becomes more secretive about their online activities and avoids talking about their computer or mobile device, it could be because they are being cyberbullied. If the target tells you or you find out that they are, you can step in to help. If they are being threatened, you can help them report incidents of online harassment and any physical threats to your local police station. It’s a crime to communicate repeatedly with someone if your communication causes them to fear for their own safety or the safety of others.

They’re not eating or sleeping well 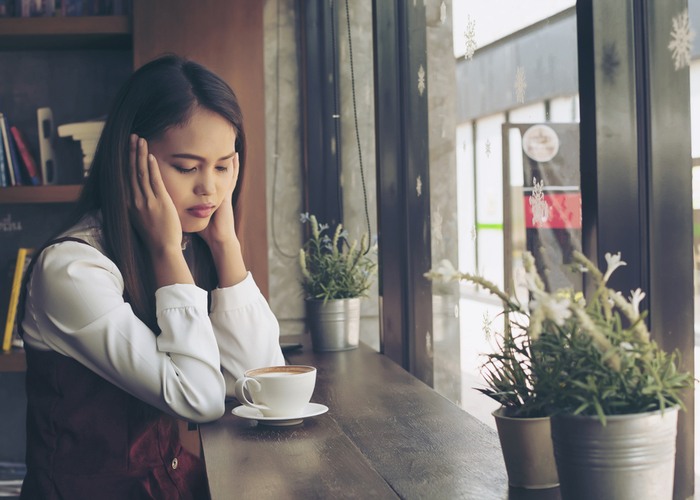 If your child isn’t eating or sleeping well, you know there’s a problem and you can act on it quickly to comfort them. It’s a little more difficult to notice these things when you don’t live with the target or if you’re not around them the whole time, but by asking questions, you can help prevent the situation from getting worse. There is little doubt that cyberbullying can be traumatic. One-third of students who have been bullied online report symptoms of depression – a figure which rises to nearly one half for those who experienced both online and offline bullying.

TELUS believes that it’s part of their responsibility to ensure the digital space is a safe place, and they want to help put an end to cyberbullying. You too, can help youth and adults rise above cyberbullying by recognizing when it happens, and taking steps to help – which can be as simple as reaching out to the target to lend an ear or a helping hand.