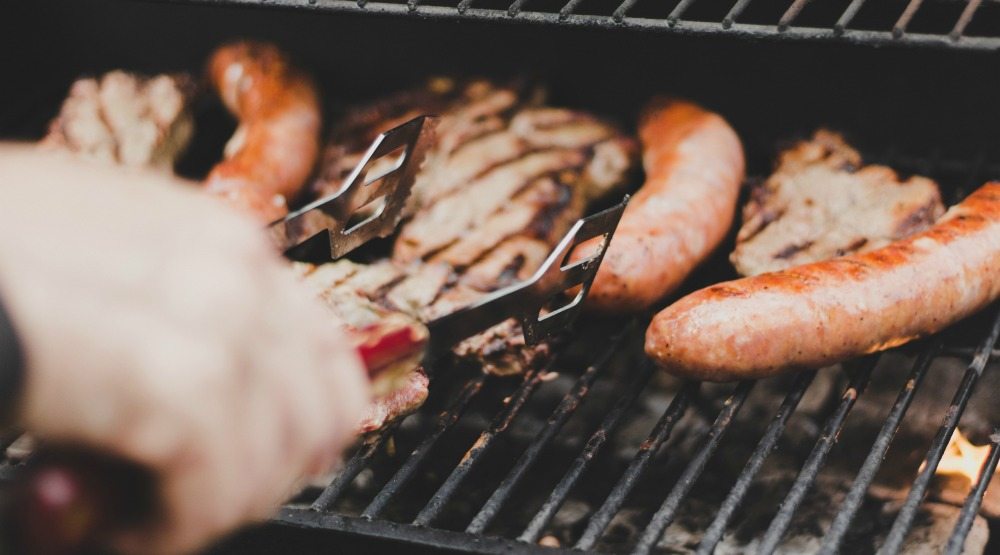 The Dogwood Monarchist Society has been supporting local LGBTQ+ charities in Vancouver for nearly 50 years. The newly elected Emperor and Empress have big plans for another half decade of crowns, castles and doing good in the community.

For Tommy D, the role of Emperor of the Vancouver chapter of the Dogwood Monarchist Society is far more than the opportunity to wear a crown – although he says the jewels are a nice perk.

“We do get to think we are royalty and play castle,” he jokes of his recent ascension to the DMS throne, which he shares this year with Empress Jane Smoker. They were crowned in March, and hold the positions for a year.

But regal fun aside, he says the job comes with some serious responsibilities.

As heads of the realm, Tommy and Jane are tasked with selecting the charitable partners for the year and, critically, oversee all fundraising activities.

“You are in charge of a non-profit for the year and you have to show up. That’s the gig,” says Tommy.

The DMS has a long history in Vancouver as an important fundraising body. The organization holds year-round events to raise money in support of specific charities selected by its royal court, which, along with the Emperor and Empress, includes two Imperial Crown Princes (this year, Clayton Alexander and Sean Malmas fill the roles), and Imperial Crown Princesses (Kendall Gender and Gia Metric).

This year’s DMS charities include:

The Vancouver court has an ambitious event schedule throughout the year, with a particular focus on raising the overall profile of the DMS in the region.

“This organization has existed for 50 years, and we want to see it last for another 50 years,” says Tommy.

The DMS is hosting a BBQ in support of its partner charities on July 30 to help to kick off Vancouver Pride.

Pride is more than just a party. Check out more events that let you give back while having fun: