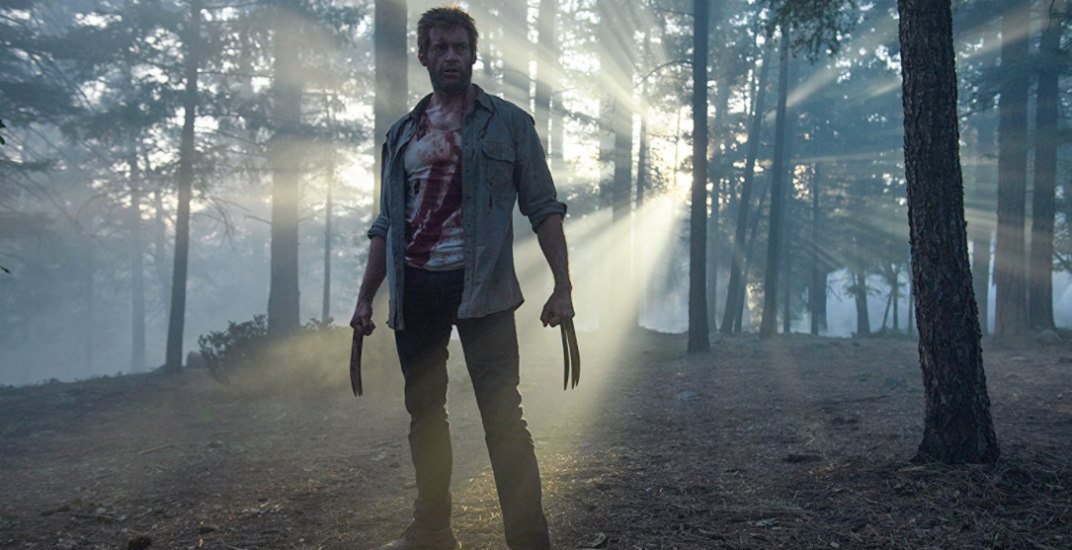 It’s almost winter and temperatures are starting to drop (bbrrrr).

As the year draws to an end, we want to take a moment to appreciate how hella good 2017 has been for the big (and smaller) screen. Let’s be real, there have been releases on everything from the rebirth of classic comics and science fiction to battles in otherworldly galaxies and hilarious romantic comedies.

It’s been quite the year for series, too. (You know, the ones you binge-watched as soon as you heard how awesome they are.) Teen dramas, stories of mystery, money laundering, gossip, and poignant tales — there’s been an epic action-packed mix to keep us glued to the screen.

TELUS Pik TV™ is a great place to find many new releases and series. Seriously, it’s as simple as plugging the Pik TV media box into your TV or downloading the Pik TV app to your smartphone or tablet.

Now we’re adding to the fun with the ultimate watching combo – a list of the top 10 movies and series of 2017 that you need to see (again) if you haven’t already:

This DC Comics favourite got a revival for one of the biggest movies of the year. Directed by Patty Jenkins, the film takes you back to Wonder Woman’s (Gal Gadot) past where she was a princess of the Amazons. A meeting with an American pilot inspires her to leave her home and enter one of the biggest wars of all time. It has a little cheesiness and a lot of brilliance to will keep you on the edge of your seat as you root for the ultimate female warrior superhero. 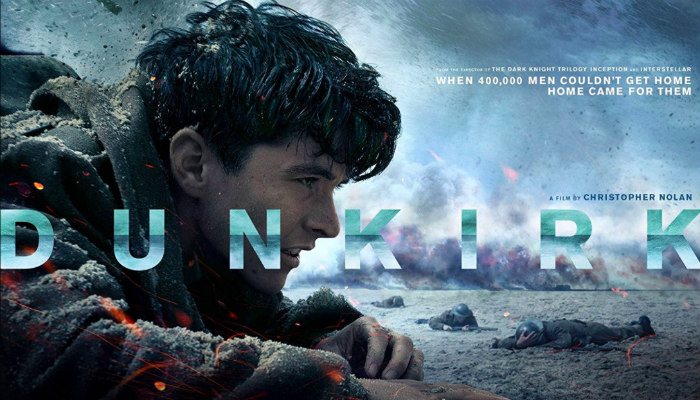 Take a step back in time to Dunkirk, France in the 1940s when Germany moved into the country and trapped a massive number of allied troops on its beaches. Although they try to escape, the troops are caught under air and ground forces in what seems like an endless battle. Directed by Christopher Nolan, it’s a poignant award-nominated film and offers insane visual effects. Oh and it stars former One Direction singer Harry Styles as a soldier. 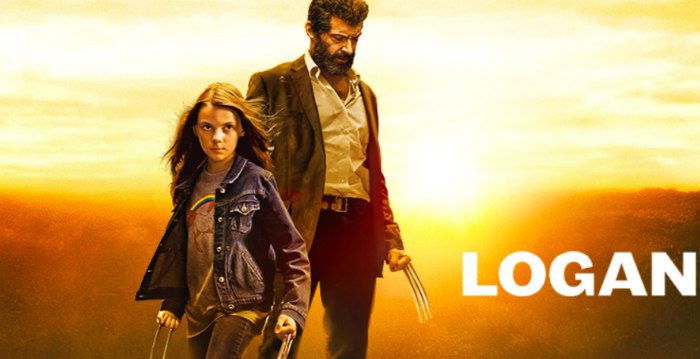 Comic book superheroes always surprise you and one of the most notoriously unkillable of the all, Wolverine, is back for some action in Logan. While he’s caring for an ailing professor ‘X’, Logan (Hugh Jackman) wants to hide from the rest of the world, until he meets a young girl who reminds him of a younger version of himself and he has to step up to protect her. There’s plenty of drama to keep you entertained and you’re going to want to watch it before the year is out. 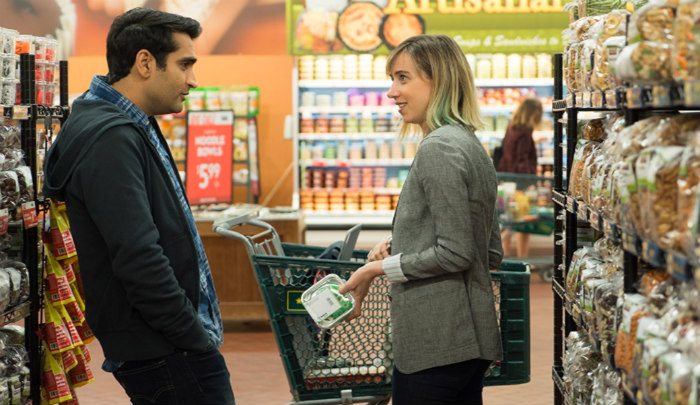 Arguably one of the year’s best rom-coms, The Big Sick sees Pakistani-American comic Kumail falling for American graduate student, Emily. The only problem is that they experience some culture clashing issues and when Emily ends up in a coma, he faces her parents and begins to form a bond with them. Do the couple live happily ever after or is it a train wreck waiting to happen? Spend an evening in curled up on your sofa (popcorn by your side) watching this sweet flick to find out.

Adventure and fantasy seem to live for eternity when it comes to Star Wars movies and The Last Jedi is no exception. Directed by Rian Johnson, the otherworldly film sees Rey get a feel for her new Jedi abilities with the help of none other than Luke Skywalker. Even he’s baffled by the sheer force of her powers and they go on a mission that leads to secrets of the Force and the past. It doesn’t matter if you haven’t seen any of the other Star Wars movies, you’ll still think this one is tops. 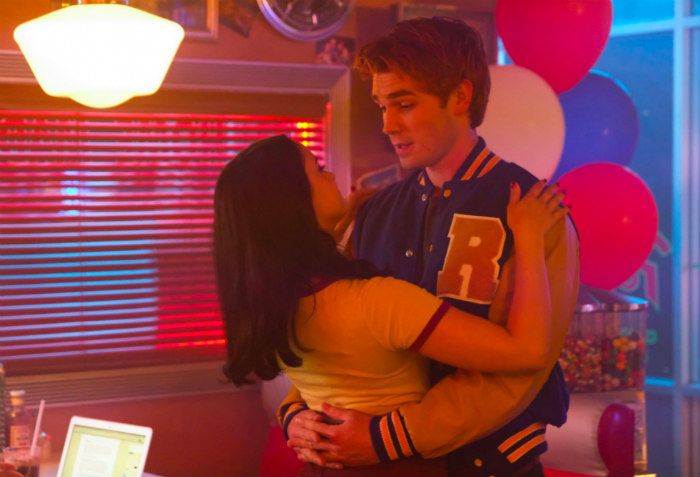 This year got off to a great start in Vancouver when teen drama Riverdale began filming in January. Since then the series has seen the turbulent love life of Archie Andrews and his music industry dreams, alongside his friend Jughead. Their small town setting is shaken up when Veronica Lodge moves in. And it all gets a little crazy when popular Cheryl Blossom’s twin brother, Jason, dies in a mysterious fashion. What happened? Who did it? Well, you’ll have to watch the series to discover, ultimately, the answers. 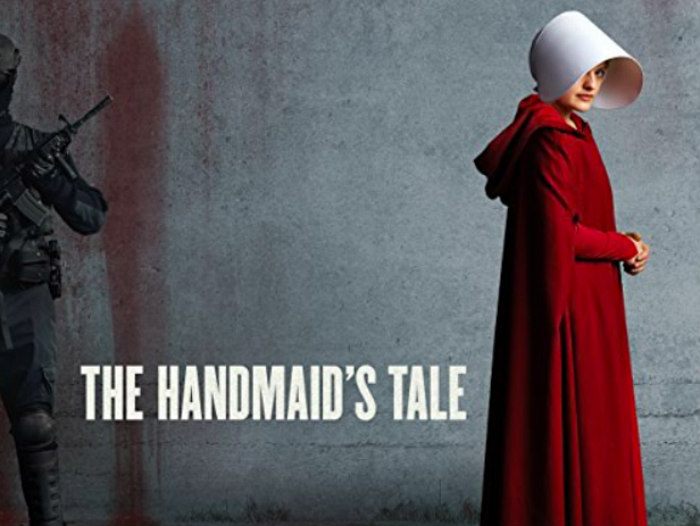 This American series is based on the best-selling novel by Canada’s Margaret Atwood and set in a society called Gilead, which was once part of the U.S. One of the few fertile women who live under the fundamentalist regime in the state is forced into sexual servitude but does everything in her power to try and escape to find her daughter. Strong feminist-inspired messaging and dramatic scenes fill the series, which inspire deep thought and an appreciation for the talented cast. 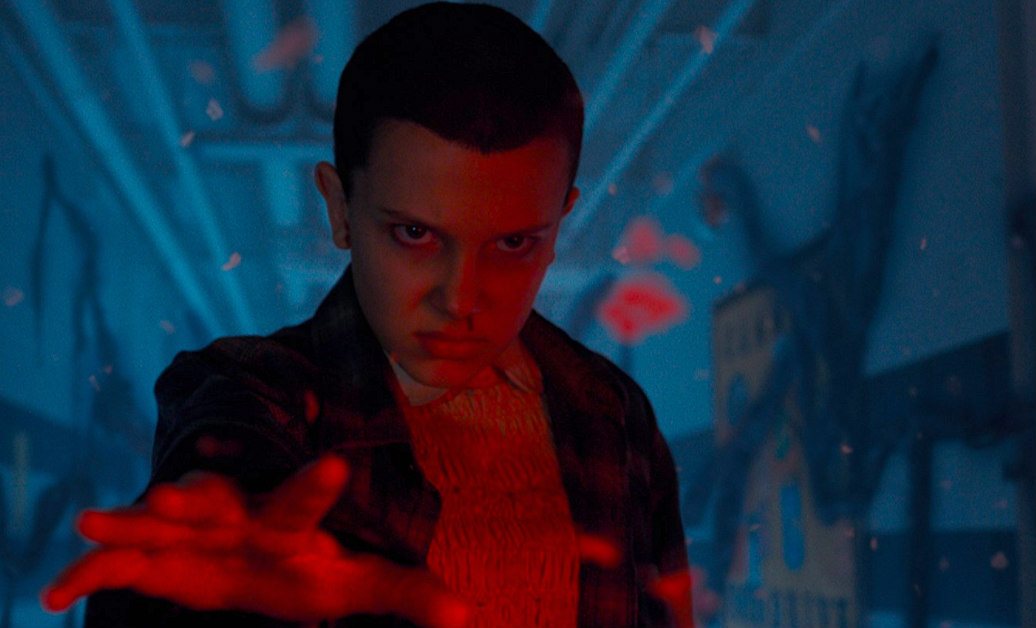 If you still haven’t seen Stranger Things, where have you been for the whole of 2017? The supernatural Netflix drama is set in a small Indiana town in the ‘80s where things get a little weird as Joyce Byers’ (Winona Ryder) son goes missing. A series of mysteries connected to government experiments unfold during the search, including a young girl, Eleven. She gets a cool new look later in the series and the reveal of her ‘sister’ Kali in Chicago may just have set up season three. 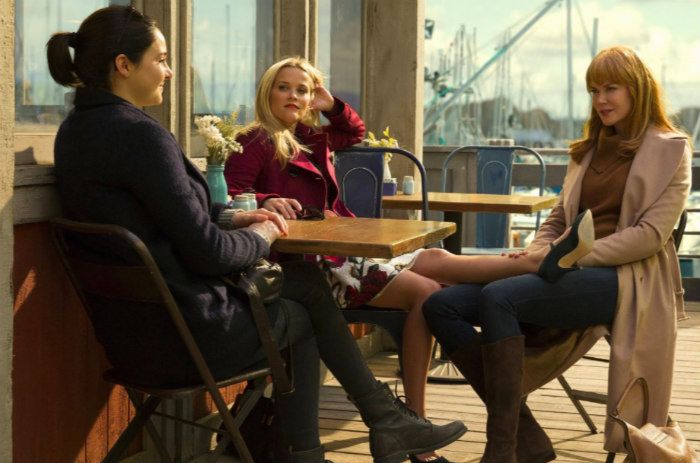 Set in a beachfront California town, this dramatic dark comedy story is told by three ‘mothers of Monterey’ — Reese Witherspoon, Nicole Kidman and Shailene Woodley. Although it may seem like they live in a perfect community, you soon discover the cracks in all kinds of seemingly idyllic relationships among residents and their families. Think rumours, drama, murder, and a whole lot more. Easy-flowing episodes make Big Little Lies a series you’ll want to binge-watch over the holiday season with some hot chocolate, or maybe even a glass of mulled wine, in hand. 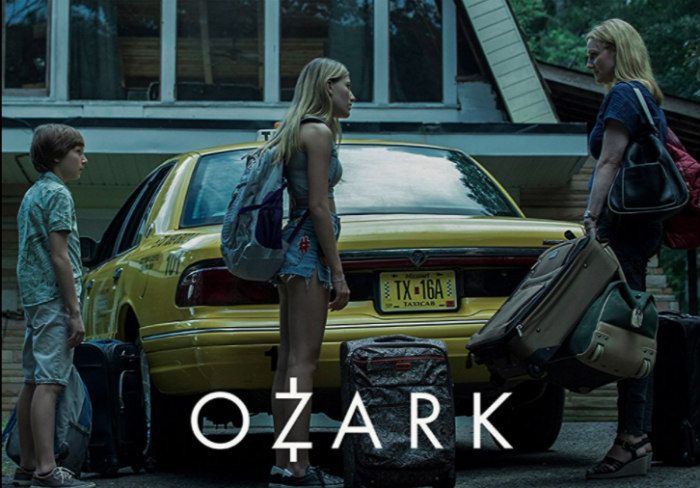 When a financial planner Marty Byrde (Jason Bateman) moves his family from Chicago to a summer resort community in the Ozarks, you find out that a money-laundering scheme of his goes very wrong. The only way he can now keep his family safe is by paying off a huge debt to a Mexican drug lord. This Bill Dubuque series will leave you desperately wanting to find out Marty’s fate and whether his family will remain with him or not. It may even remind you of Breaking Bad (in a good way).