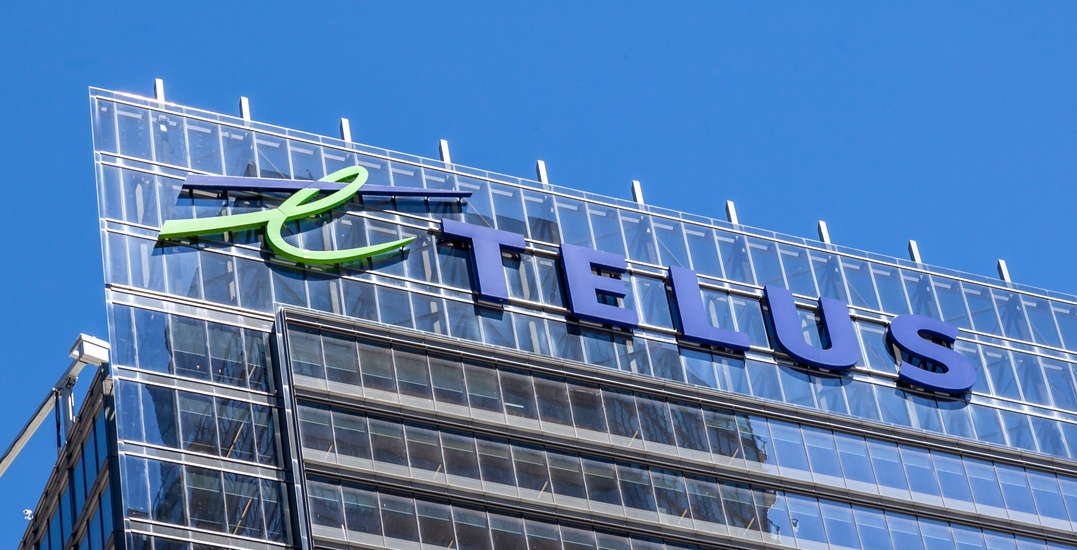 4:35 pm update: Telus has confirmed that internet service has been restored to affected users. Here is their statement:

“At about 3:15 pm PT today, approximately 1,300 customers in the Vancouver area experienced Internet and TV service issues. Our technicians immediately began working to fully restore service to affected customers and brought it back online within the hour. Our first priority is always to restore service to our customers as soon as possible, and then investigate the cause of the disruption. “

What a way to end a Monday.

Telus internet appears to be down for users across Metro Vancouver, according to the Telus outage map over at Downdetector.com… as well as a few less-than-enthused Twitter users who are running out of data by the tweet.

According to the map, it looks like Metro Vancouver seems to have been hit the hardest, though some reports appear to also be coming from as far as Alberta.

When reached out to for comment, the Telus Support Twitter account and media representatives could only state that they are aware of the issue and that they are still investigating the extent of the outage.

According to Down Detector’s outage chart, the number of Telus problems being reported began to spike at around 3 pm PST, with the majority of reports coming around 4 pm.

Based on the general consensus on Twitter, it seems that service has yet to be restored as of just after 4 pm on Monday:

Oh man.. I just hope they fix it soon. Terrible to keep using data bc of this. 🤦🏻‍♀️

Hi Jay. Sorry about that. We are currently investigating. Please keep checking back to our outage page for the latest: https://t.co/jjegO7Q6xy (requires log-in).

Today’s early end of work day due to internet outage is brought to you by Telus.
Thanks!#telus