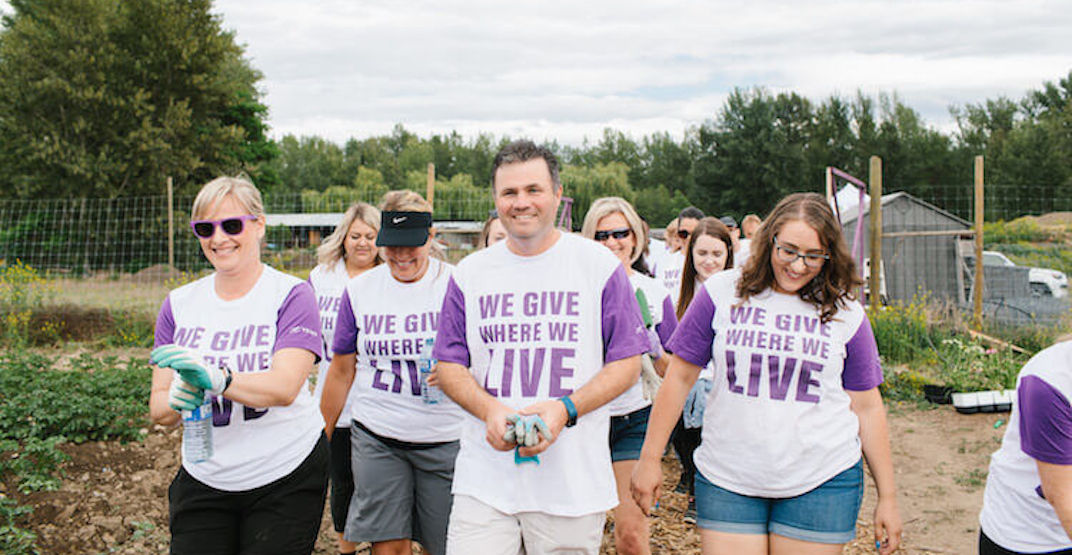 TELUS was the most giving company in the country over this past year, having donated more money and volunteer hours than any other organization in Canada in 2018.

The telecommunications giant announced the contribution of $150 million and one million volunteer hours to charitable organizations this past year with a goal of creating stronger, healthier communities.

In 2018, 36,000 TELUS volunteers participated in TELUS Days of Giving events across Canada, and supported their communities through nearly 2,000 initiatives including sorting 68,000 pounds of food at food banks, filling 13,500 backpacks with school supplies for children in need and serving 127,000 healthy meals to feed the hungry.

Its Community Boards have contributed $72 million in support of 7,000 local charitable projects over the course of 14 years, enriching the lives of more than two million children and youth, annually.