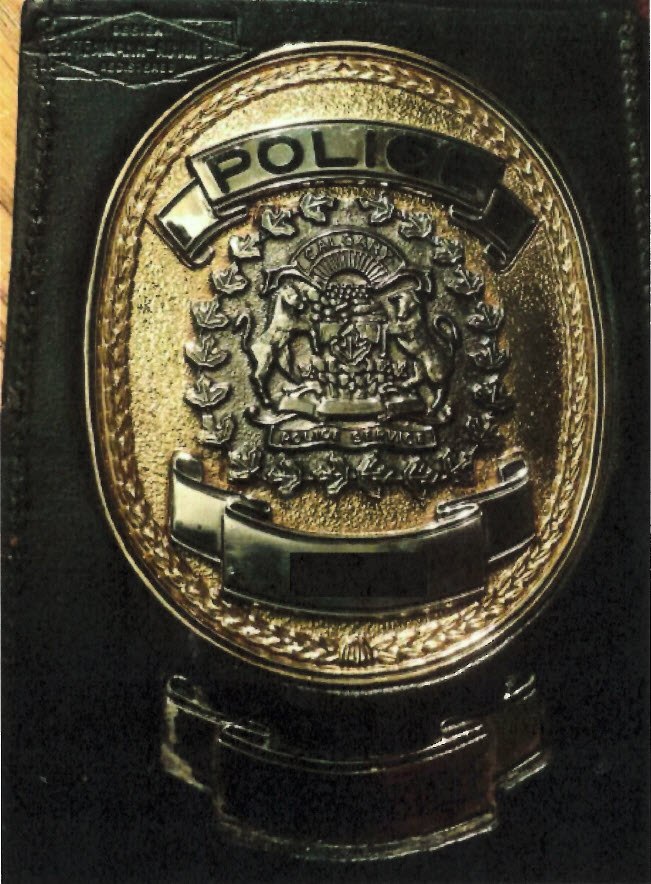 We’re finally into the new month and as October 21st creeps closer, the three-week countdown to TEDxVancouver 2012 begins. The first of three rounds of new speakers were announced last week and this week, we’re proud to fill you in on who the next batch of brilliant individuals are: The mother of Botox, the ultimate HR thought leader, a pioneer in child education, and a lawyer who has taken his skills to another universe to become a leading expert in meteorite law.

Dr. Jean Carruthers – “Beneath the Surface of Botox”

Jean D. Carruthers, M.D., is Clinical Professor in the Department of Ophthalmology at the University of British Columbia in Vancouver, where she specializes in facial cosmetic surgery. She is recognized by many as the mother of Botox as in 1987, her husband, Dr. Alastair Carruthers, and she pioneered the cosmetic use of botulinum A exotoxin (“Botox”) – it has since grown to become the most commonly performed cosmetic procedure in the world. She is no stranger to public speaking as her portfolio includes invitations to more than 200 presentations worldwide on topics in cosmetic surgery.  Dr. Jean Carruthers also specializes in publications as she has authored more than 250 scientific articles and book chapters.

Dr. John Izzo – “Better Late Than Never: How a New “Grey Corps” Could Save Us All”

Known for his gifted public speaking and reputation as a true thought leader, Dr. John Izzo consults and advises some of the most admired companies in the world. He is the envy of every HR department as with a Masters degree in psychology and a Ph.D. in organizational communication, he has done some incredible work on showing leaders how to create workplaces that bring out the best in people, and people who create the best workplaces. He’s also a best-selling author, a top professor, and a leading researcher on workplace values.  Dr. Izzo believes our society is at a pivotal moment in history where a surprise group of people might be poised to lead us towards meaningful change… if they answer the call.

Natacha Beim – “Why the Over-prepared Underachieve”

Recognized internationally as an educational leader, author, speaker, child advocate and parenting expert, Natacha is a strong believer in the power of a well-rounded education. In 1996, she founded CEFA Early Learning, a revolutionary, open-source educational approach rooted in the values of contribution and empathy. Its enriched curriculum features a clever marriage of core subjects, such as reading and math with fine arts, including drama and yoga, providing children with the freedom to learn and grow through play. By empowering students to adapt to their surroundings, she provides an incredible opportunity to not only explore and learn, but to discover how they can contribute to the world.

Doug Schmitt enjoys wearing a couple hats as he has been practicing maritime law for over 32 years (currently a Partner with Alexander Holburn Beaudin + Lang LLP) and has leveraged this legal expertise to become one of the world’s leading experts in meteorite law. A member of the Meteoritical Society, a non-profit scholarly organization founded in 1933 to promote the study of extraterrestrial materials, he sits on that organization’s Working Group drafting the code of ethics for collecting and distributing meteorites. Doug’s scientific and legal backgrounds perfectly align him to give insight on a fascinating topic: the possible consequences for humankind of a failure to reach consensus on the issue of meteorite ownership.

How to participate in the #TEDxVan2012 confluence of ideas, thoughts and imagery.

Humanity is currently in a global state of confluence with nature, sociobiology and technology. Scientific research, social connectivity and collaborative developments are propelling our collective awareness as a species to a new level. Where will this ever-expanding, exponentially-growing inter-connectivity lead us? This year TEDx Vancouver invites you to explore the confluence of nature, humans and technology.

TEDxVancouver’s fourth annual event is taking place on Sunday, October 21, 2012, at the historic Orpheum Theatre. The event’s theme, “Confluence”, will explore the exponential merging of nature, humans, and technology that is propelling our collective awareness to incredible new levels.