TEDxVancouver announces its fourth annual event, set to take place on Sunday, October 21, 2012 at the historic Orpheum Theatre in downtown Vancouver. The event’s theme, “Confluence”, will explore the exponential merging of nature, humans, and technology that is propelling our collective awareness to incredible new levels.

“This year’s edition promises to be the biggest and best event we have held to date,” said Derek Sawkins, president of TEDxVancouver. “Our organizing committee has been working hard to land a beautiful, centralized venue in the Orpheum and most importantly, we’re securing an exciting line-up of talented speakers.” 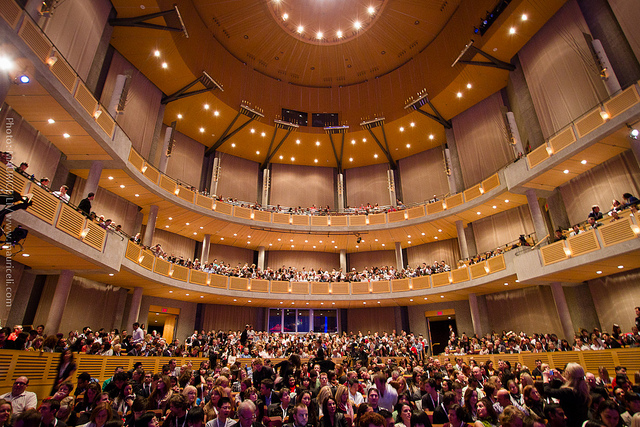 Presenters at TEDxVancouver are hand picked for their inspired thinking, and in the TED tradition, each is challenged to give “the talk of their life” in 18 minutes or less. It is with great excitement that we present the first four speakers for TEDxVancouver 2012. 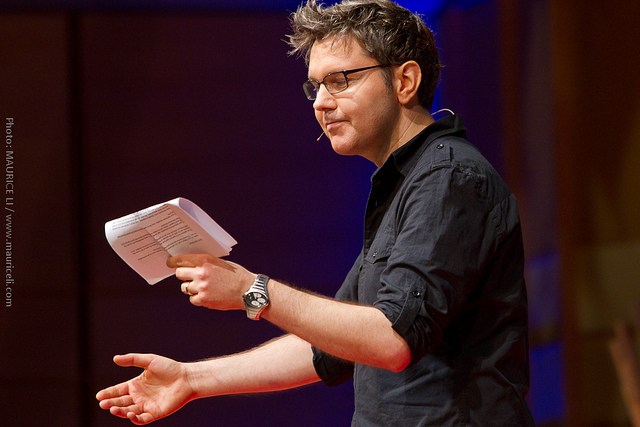 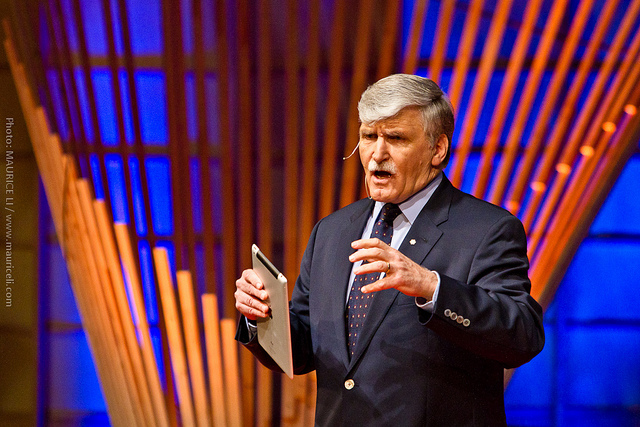 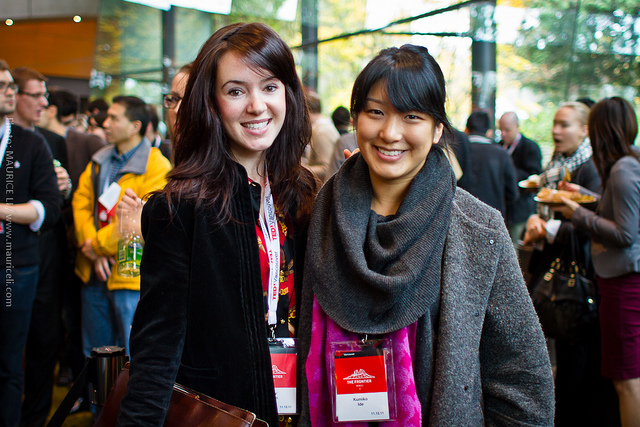 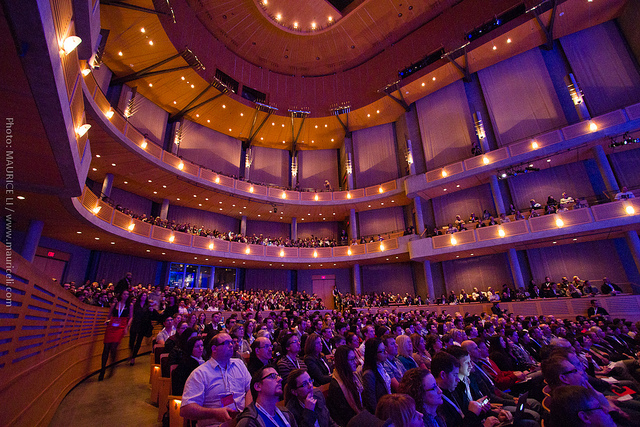 Joel Solomon – “The Economics of Choice”

Joel Solomon is President of Renewal Partners, and Chairman for Renewal2 Investment Fund. A passionate thought leader within the sustainable-investment movement, Joel was instrumental in the development of Renewal Partners and the Endswell Foundation in 1993. Renewal has since invested in over seventy-five companies that share its commitment to socially responsible growth, including some of the best-known social purpose companies in Canada: Happy Planet Foods, Small Potatoes Urban Delivery (SPUD), Communicopia, and Michael Jantzi Research Associates. Through its long-term commitment to capacity building, strategic alliances, and institutional development, the Endswell Foundation, now in its long-planned spend down, helped sustain many charitable organizations who worked for a conservation economy.

With over 20 years of experience leading high technology companies out of Silicon Valley, Eric has played a part in shaping the industry as an executive at heavyweights like McAfee, Symantec, and Cisco. Today, he leads the commercialization of ZanttZ, a company that is developing stealth cyber security technology solutions for the US Government. Eric and his company are at the forefront of the latest developments in the world of global espionage, and the merging of man and machine. He attests that the Hollywood-created image of the daring secret agent sneaking into a foreign government’s laser protected server room to steal top secret information couldn’t be further from modern reality. In fact, the “James Bond” of the 21st century doesn’t just use a computer, he is the computer.

Chen Lizra – “The Power of Seduction in Our Everyday Lives”

With almost a decade of experience in the animation industry, working on projects for MTV, TVA, Alliance Atlantis, Mainframe Entertainment and Radical Entertainment, Chen Lizra has built a career around her imagination and creative thinking. In 2009 & 2012 Chen was nominated as one of the “YWCA Women of Distinction in Vancouver,” and was recently honored by the Australian government with a Distinguished Talent Permanent Visa for her international achievements in the arts. As the international author of “My Seductive Cuba, a unique travel guide”, Chen’s book won two awards in the US, including the prestigious IPPY Book Award. With a passion for dance and creative movement, Lizra offers students seduction workshops and focused lectures and seminars about the art of seduction in our everyday lives.

Charity isn’t a new interest for John. He’s been immersed in it in one way or another all of his life. His dad, Blake Bromley, is one of the world’s leading charity lawyers. Together, they started Benefic Group to fill the void in specialized expertise in charity law, strategy, and policy in Canada. Benefic has worked with hundreds of local and international donors, charities, foundations, governments, non-profits and for-profits to provide strategic and legal advice, and arrange several billion dollars in giving. In recent years, John has shifted his focus towards the intersection of technology and charitable culture. The internet is starting to change the way people interact with, transact with and learn about charity, and John is developing two web-based software platforms that encourage mass awareness and participation in the benevolent sector, promoting accessibility and reducing costs: Chimp is a kind of “charitable bank” where anyone can create an account to better manage their giving; Peer Giving Solutions helps charities raise awareness, supporters and money through the power of online community and storytelling. 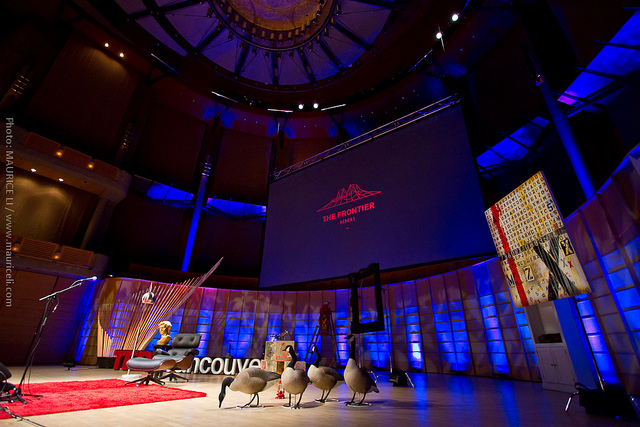 HOW TO GET TICKETS TO THIS YEAR’S PROGRAM:

Interested attendees are invited to register to attend the October 21st event at www.tedxvancouver.com. The conference will be accompanied by a select offering of optional pre- and post-event activities, catering to diverse tastes and interests. A live webcast of the event will be available in high-quality video for free live viewing on the Internet.

All images by Maurice Li