TEDxStanleyPark has released the first set of speakers to the inaugural event, happening on March 16, 2013 at UBC Robson Square (800 Robson Street). From the visionary who is bringing the blockbuster TED Conference to Vancouver, to an expert who has worked with Al Gore on climate change, these speakers will have guests thinking the UNthinkable. 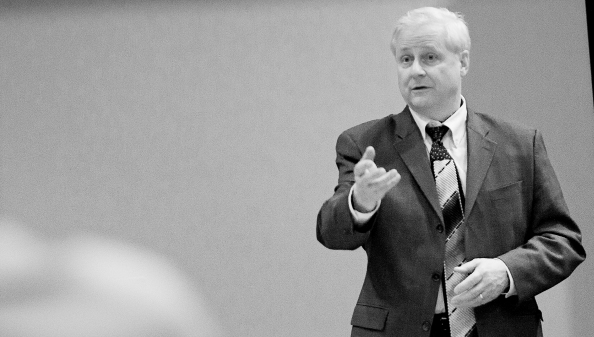 Rick Antonson is President and CEO of Tourism Vancouver, and the author of the acclaimed memoir, To Timbuktu for a Haircut: A Journey through West Africa, and Route 66 Still Kicks: Driving America’s Main Street. Rick will be talking about cathedral thinking in relation to the first Vancouver bid for the Winter Olympics in the 1960s, which led to the third bid launched in 1996, and the Vancouver 2010 Winter Olympics & Paralympic Games (for which he served as an Ambassador).

John Robinson: Sustainability – Are we the monsters? 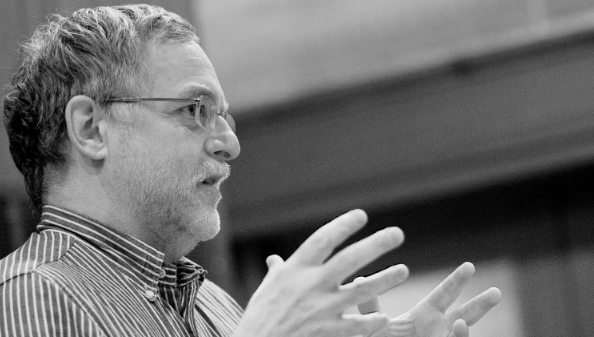 John Robinson is the Associate Provost, Sustainability at the University of British Columbia, and a professor with UBC’s Institute for Resources, Environment & Sustainability, and Department of Geography. In 2012, he received the Metro Vancouver Architecture Canada Architecture Advocacy Award, and was named Environmental Scientist of the Year by Canadian Geographic. As a Lead Author, he contributed to the last three reports of the Intergovernmental Panel on Climate Change, which won the Nobel Peace Prize in 2007 with Al Gore.

Joe Roberts: The Push for Change 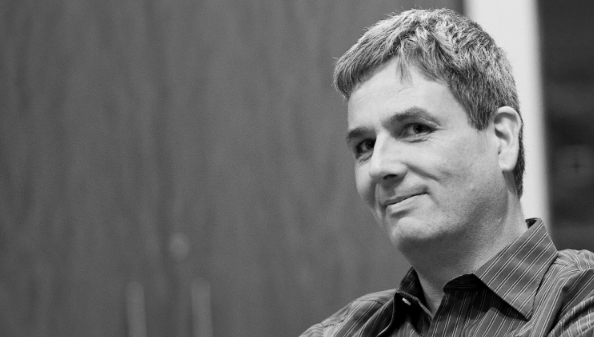 Joe Roberts, co-founder of The Push For Change with Dr. Sean Richardson, will be speaking on the topic of anything is possible. From a homeless addict living under the Georgia Viaduct in his teens, to a college graduate, author, speaker and consultant – earning six figures by the age of 35 – Joe is an expert in overcoming adversity and challenging the impossible. 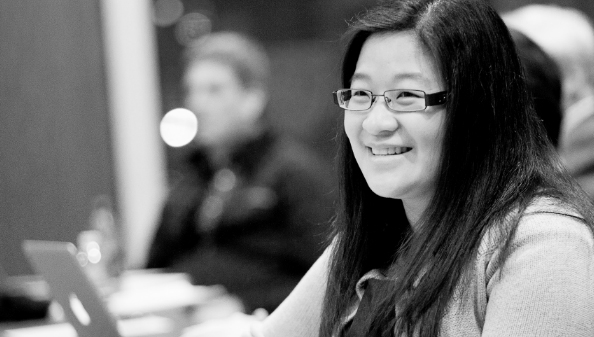 Poh Tan is the Founder and CEO of InnoGuidance Consulting: a strategic consulting firm that helps bring innovative ideas in science and applied science to the marketplace. Earning her PhD from the Department of Medicine at the University of British Columbia in 2008, Poh’s thesis was on understanding the mechanisms that control hematopoietic stem cell migration. She is the former Chair of The Training and Education Committee for the Canadian Stem Cell Network, and the former Product Manager of Vancouver’s largest biotech company, STEMCELL Technologies, where she managed one of their flagship stem cell product lines. 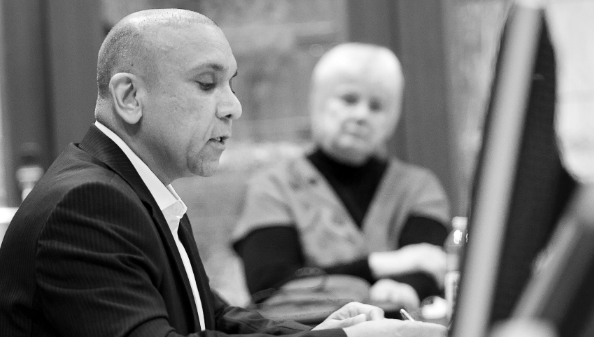 Gobinder Gill is a diversity training expert and the best-selling Amazon author of Achieving Prosperity Through Diversity. His experience with the issue of diversity emerged from the prejudice he endured as a young immigrant to Canada. Gobinder has worked in film, print, radio, and television and now runs a successful diversity training business, teaching companies how they can achieve harmony and prosperity through cultural awareness, sensitivity, and inclusion. 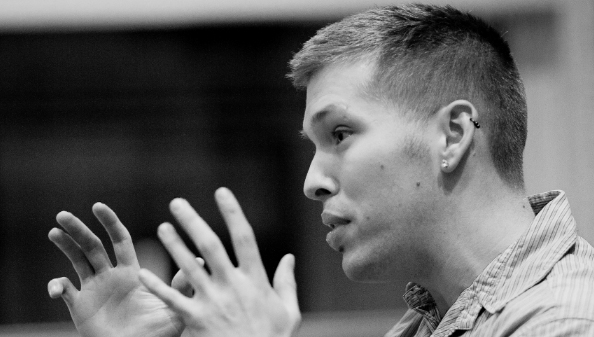 Marco Pasqua is an accomplished athlete, avid gamer, inspirational speaker, and owner of The CUBE Principle, a company that encourages people to “Creatively Utilize Your Best Energy” to break free of personal limitations and to accomplish their goals. Marco will be speaking with Sean Sibbet, owner of Reality Controls, about the utilization of motion and voice technology to enhance the process and resiliency of rehabilitation strategies. Together, Marco and Sean have developed software for gamers with physical disabilities, providing them with a customizable, motion-controlled gaming experience.