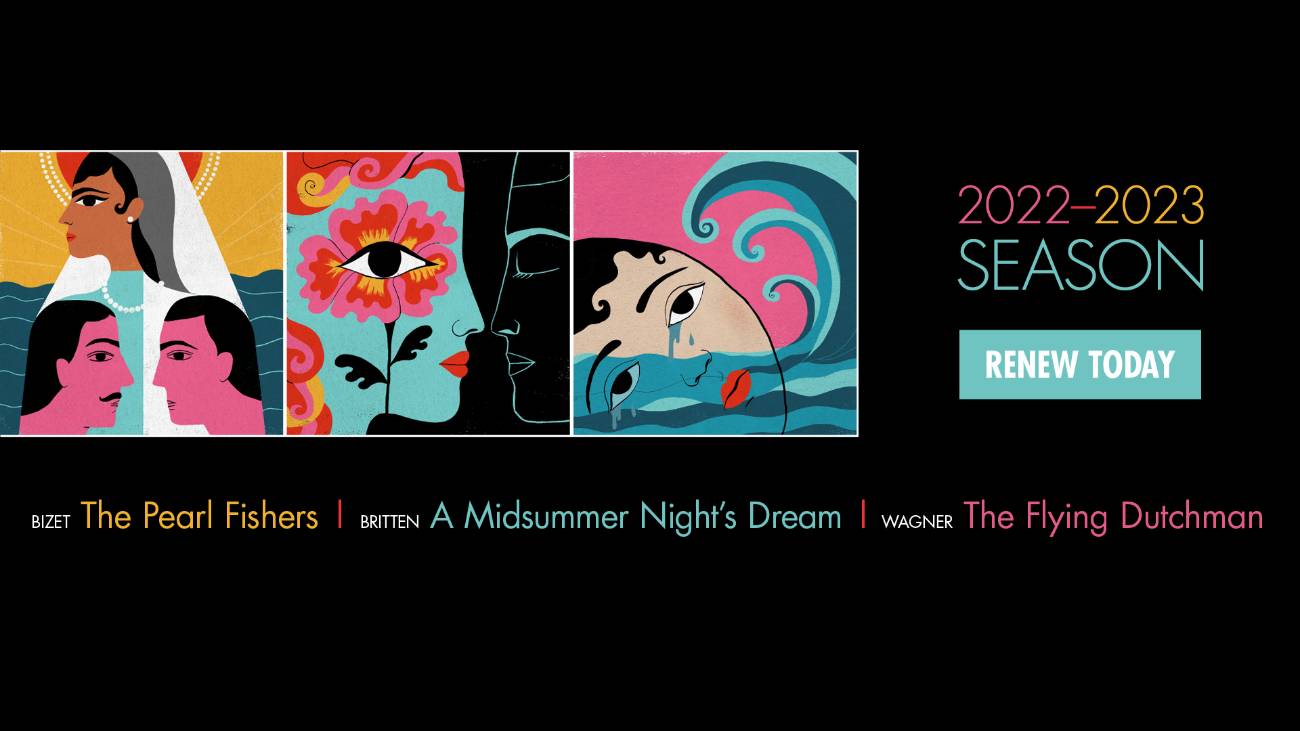 Vancouver’s infamous ping pong tournament, TechPong, is back for round three.

Launched in 2014, the event brings Vancouver’s influential tech industry together for a night of fun to help raise money for charity.

Taking place on November 15 at Imperial Vancouver, TechPong encourages companies to raise a minimum of $1,500 for a charity that’s making a difference in Vancouver.

Hosted by Chimp, the charity giving platform, and Unbounce, the landing page and conversion marketing platform, TechPong will feature talent from Vancouver’s top tech industry leaders. These will include ACL, BuildDirect, Microsoft, Appnovation, Plenty of Fish, BroadbandTV, and others. 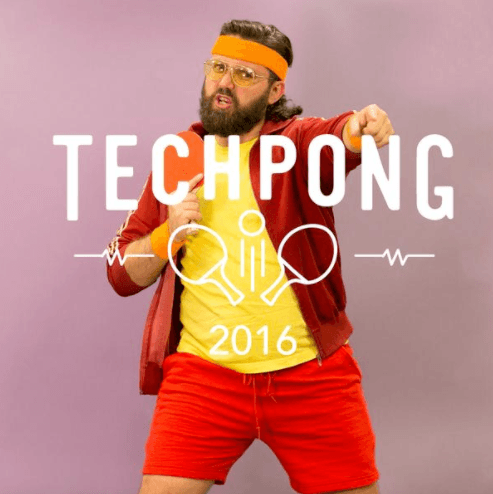 “TechPong is a night where Vancouver’s best tech companies come together to build bonds that strengthen our community,” said Rick Perreault, CEO of Unbounce. “Most importantly, it’s about providing a forum for the tech industry to give back, addressing and helping the needs in our neighbourhood.”

Daily Hive Vancouver is a proud sponsor of TechPong 2016