The controversial trial found Ross Ulbricht guilty on all seven counts related to the online black market of drugs and other illicit goods. And it reportedly took the jury less than four hours to make the decision. The creator of the once thriving Silk Road generated revenue of over $213 million by illegal deals conducted in Bitcoins. Labelled by the courts as a 21st century drug lord and digital kingpin, the defendant was caught red-handed in 2011 after he logged in to a library computer under the alias Dread Pirate Roberts (say all you want about Ulbricht, I do appreciate The Princess Bride reference). Ulbricht’s sentencing will take place May 15 where he could be facing life in prison. Companies are increasingly developing digital ecosystems and capitalizing on the use of consumer data and Under Armour is no different. Under Armour has acquired nutrition tracking fitness app, MyFitnessPal, for $475 million. The company had its earnings released Wednesday, and the addition of the calorie and nutrition app brings their digital health community to 120 million. This follows the acquisition of Danish app, Endomondo, further securing Under Armour’s comfortable spot as the #2 sportswear brand in the U.S. The sportswear company has seen increased rates of success and looks like 2015 will follow suit. 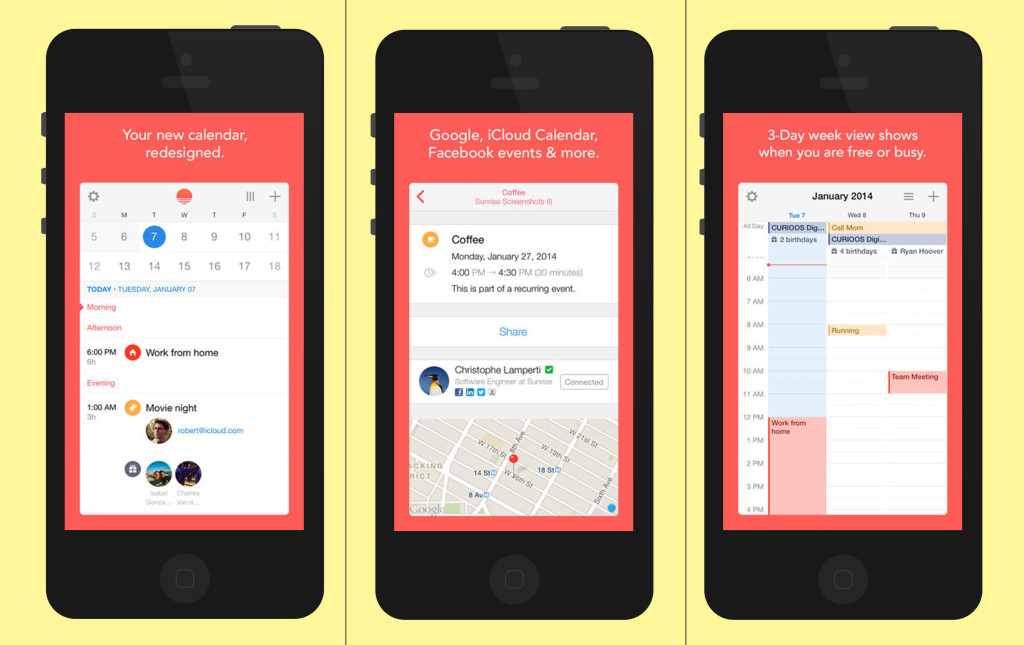 Under Armour is not the only one wheelin’ and dealin’ this week. After a less than desired earning call, tech giant Microsoft, is proving they’re here to play ball. While the deal has not been confirmed, sources say that Microsoft forked over north of $100 million. The software company is no stranger to supporting platforms of rival tech companies. Microsoft caused a stir when it released a touch-friendly version for Apple iOS before launching their own Microsoft 10 platform. But hey, who says competitors can’t be friends? If the rumours are true, Sunrise will be Microsoft’s second acquisition following the purchase of iOS email app Accompli for over $200 million. 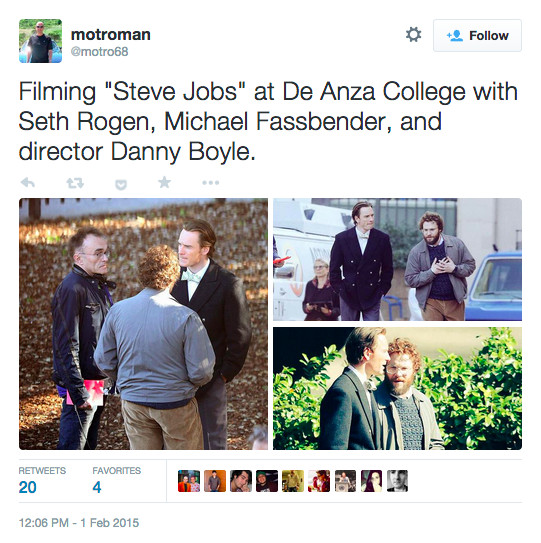 It hasn’t exactly been smooth sailing for the latest attempt at portraying Steve Jobs on the silver screen – Sony dropped the film and Christian Bale backed out as lead. However, hope is on the horizon. The film stars Michael Fassbender as Jobs and Vancouver’s Seth Rogen as Wozniak. The first set of photos leaked earlier this week, giving everyone their first look at the two actors taking on the icons behind Apple. Written by Aaron Sorkin (Newsroom; The Social Network) and directed by Danny Boyle (Slumdog Millionaire), the movie will largely focus on the product launches of the first Mac, the NeXT cube, and the iPod.

• Read more on The Verge 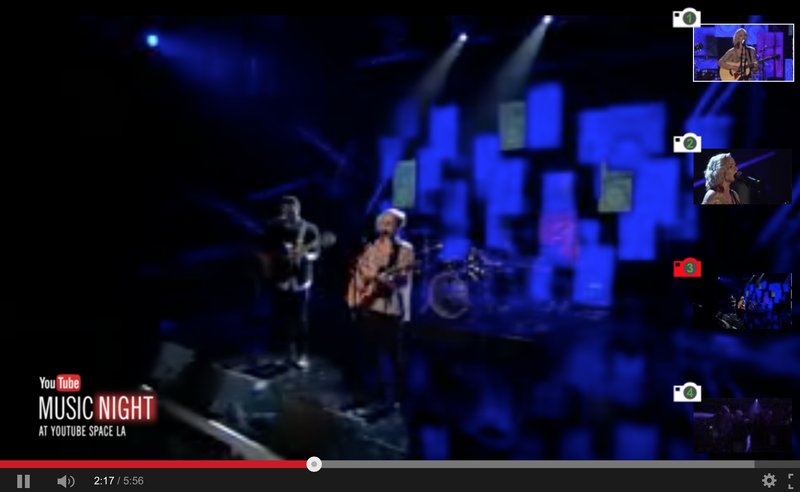 YouTube has rolled out a new video experiment where you can “choose your view.” The multi-angle videos allow viewers to switch in and out of different camera angles, much like watching a television program. The experiment is still in the very early stages with only one video showcasing the experiment so far. Video sites have tried (and failed) at this before YouTube and this is part of the reason it’s still in the experimental stage, but if anyone is likely to succeed with this, it’s YouTube.