The Microsoft Windows 10 event revealed a giant touchscreen TV, a new OS, and said goodbye to Internet Explorer, welcoming a new browser codenamed Project Spartan. However, perhaps the most intriguing and talked about feature was Microsoft’s virtual reality headset Hololens. Hololens is a see-through visor that overlays holographic imagery over the real world and is probably the coolest piece of technology since Oculus Rift. Coined as breaking down the walls between technology and people, video calls, gaming, and walking on Mars in real 3D are just some of the unimaginable things Hololens holds for the future.

eBay, the e-commerce giant, is set to slash seven per cent of their workforce following the anticipation of a planned split from PayPal that will divide the once unified company into separate businesses. In the face of declining growth the company announced the job cuts would range across its eBay Marketplaces, PayPal, and eBay Enterprise units. 2014 was a difficult year for the company who saw its slowest growth of its auction sites in years.

Uber, the mobile car-booking company, has just closed on another $1.6 billion in convertible debt from Goldman Sachs, closely following the $1.2 billion they raised in equity financing. The mobile car-booking company is raising funds to roll out its services in more cities and expand internationally. Bloomberg reports that the financing would be in the form of a six-year bond that will convert into equity at a 20 to 30 per cent discount to Uber’s valuation at the time of an IPO. This is hot off the heels of the San Francisco based startup being valued at $40 billion, one of the highest valuations for a technology startup.

One of Twitter’s most successful and attractive features is the real-time tweets, making it a great breaking news source for users. However, the moment you step away from the service, you’re bound to miss something in a world whose latest news is developing at a rate that we can barely keep up with. Introducing Twitter’s “While You Were Away” feature that officially launched on iOS with Android and web to follow shortly. The Twitter recap feature allows users to view recycled news feeds of some of the most relevant tweets you might have missed “while you were away.” Internet entrepreneur and somewhat controversial, Kim Dotcom, has set to release an encrypted chat service, called MegaChat. The beta version of the MegaChat service revealed that video-calling would eventually be followed by a text-chat service and video-conferencing. Dotcom announced the launch on Twitter following the EU counter-terrorism proposal; similar to Prime Minister David Cameron’s proposal to ban messaging services WhatsApp and Snapchat. In what some consider preemptive measures to a shadow threat, cyber security is a highly debated hot topic for governments and the affect it potentially could have on privacy laws.

WhatsApp heads to your desktop 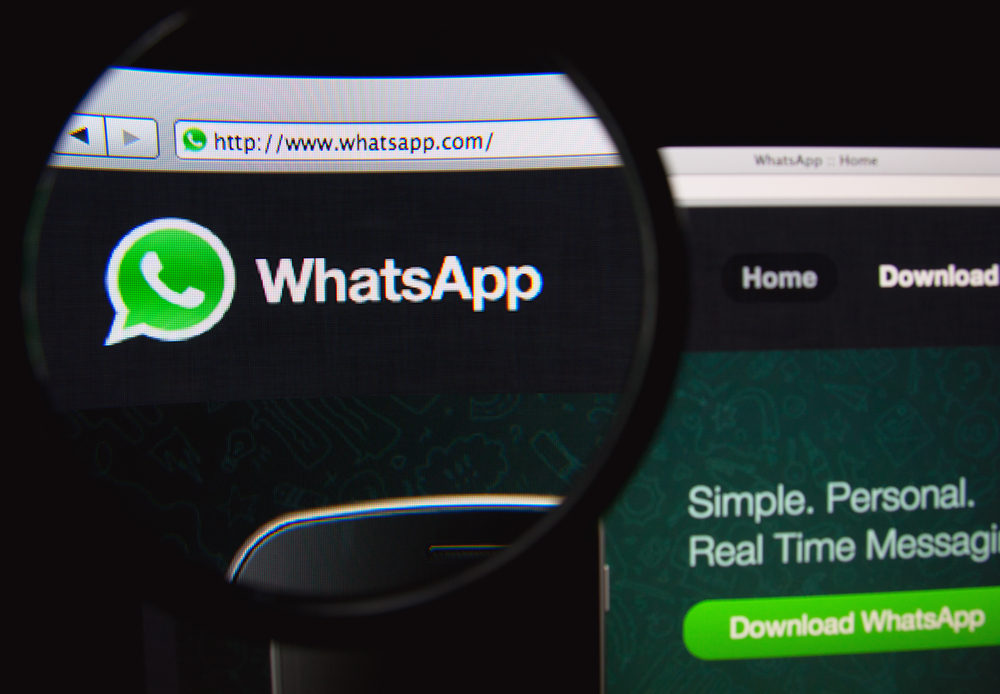 Mega-messaging service WhatsApp has released a desktop version that will allow users to chat on their phones as well as their computers. The service, similar to Apple’s iMessage desktop capability, will become more accessible for its millions of users; however, setting it up is not as easy as one would think. Users must first scan the QR code on this page to connect their Google Chrome browser to their WhatsApp account. Even more restricting, only Android, Windows Phone or Blackberry are able to use the desktop version; iOS devices are currently not compatible.