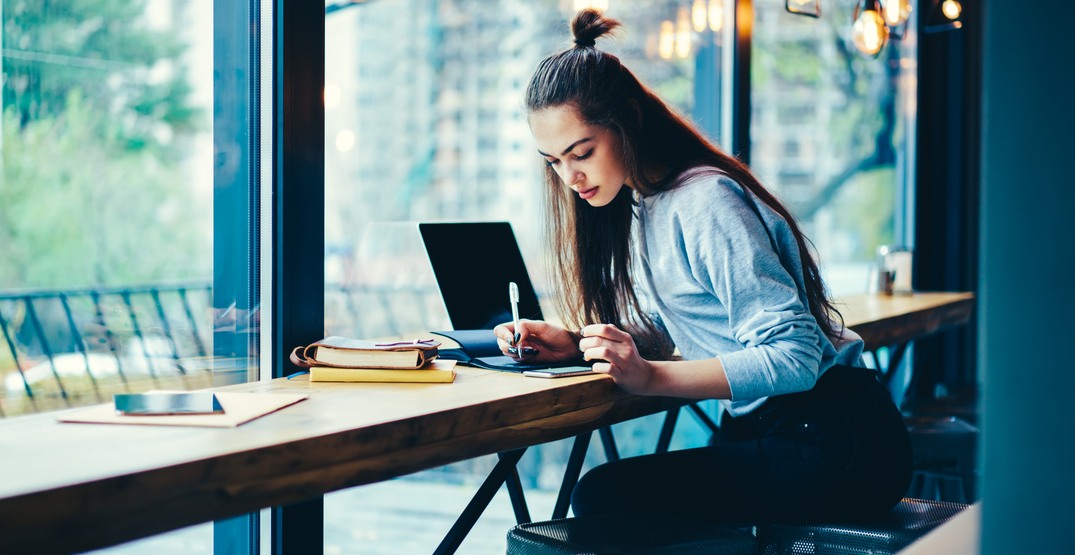 It’s no secret that Canada’s tech industry has been on the rise. Startups have been setting up shop and expanding, while international tech giants have been coming to plant their flags across the country.

But even with this increase, there’s still a shortage of Canadian developer talent to meet the industry demand, even though the role of a full stack developer was ranked as the second best job in the country this year.

The fear of not being able to grasp coding is something that throws a lot of people off, but it shouldn’t – anyone can become a developer and begin to apply for the numerous jobs that are available, which is what former communications professional, Erica Little and former banker, Steve Abouem found.

We interviewed them to find out how they became developers and why they think Canadians are making the jump into coding jobs. 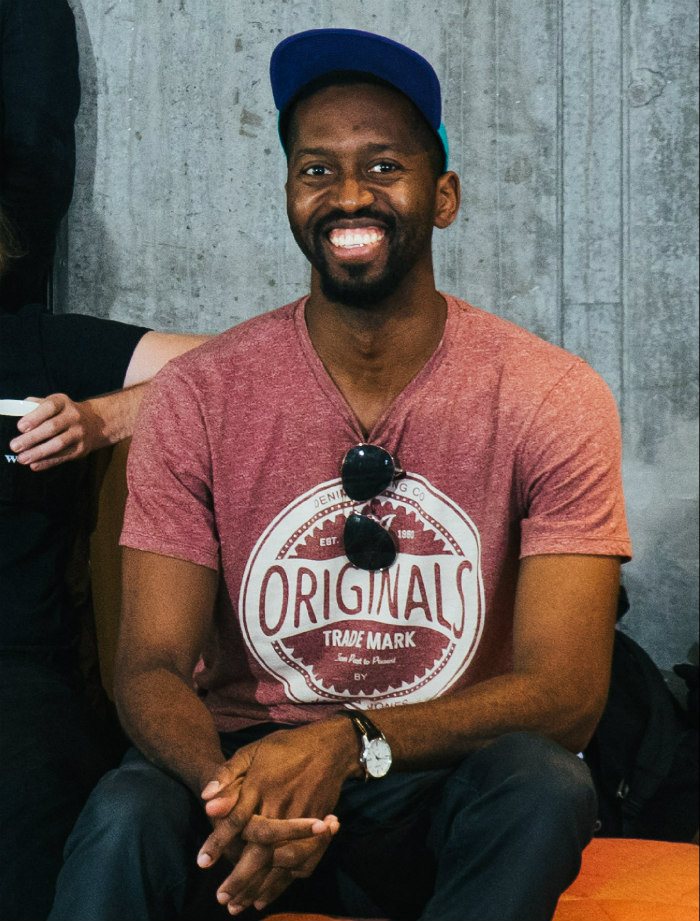 Before becoming a developer, Steve Abouem worked in the banking industry as an account manager/banking advisor. He admits that his previous management was very encouraging and had big plans for him.

“I enjoyed my colleagues’ company a lot, but I felt in my gut that I was wasting precious time and potential by staying in that industry. I didn’t feel that I was in the right place, and didn’t see myself being happy in my role or any other role I would’ve been able to be promoted to over time. I needed a set of skills to be relevant beyond my workplace, for passion projects or self-employment down the line,” he told Daily Hive.

After a lot of research, trial and error, he was advised to try coding, and he chose to study at Lighthouse Labs – a coding bootcamp for web and mobile software development that operates in cities across Canada.

Abouem says his experience was very unsettling at first.

“You basically have to code as you learn… how to code! With coding, one can only truly understand what you’ve previously attempted to solve. Coming from an economics background where I gobbled concepts, rephrased them and got an A-, adapting to this process was the biggest challenge.”

Despite this, the new developer says he wouldn’t change a thing. “I’ve never, ever been able to focus that intensely for anything else. I learned a lot about myself, my resolve, and perseverance. I’ve made some interesting connections through networking events recommended by Lighthouse Labs.”

He agrees that pay is a factor for this transition but the work environment and resulting quality of life are the biggest factors.

“Some people would be uncomfortable being developers, and as a result never complete the steps to get those higher salaries. If coding is for you, however, you will end up making a very good living, in a relatively short period of time, doing something that you will fall in love with, regardless of why you initially started.” 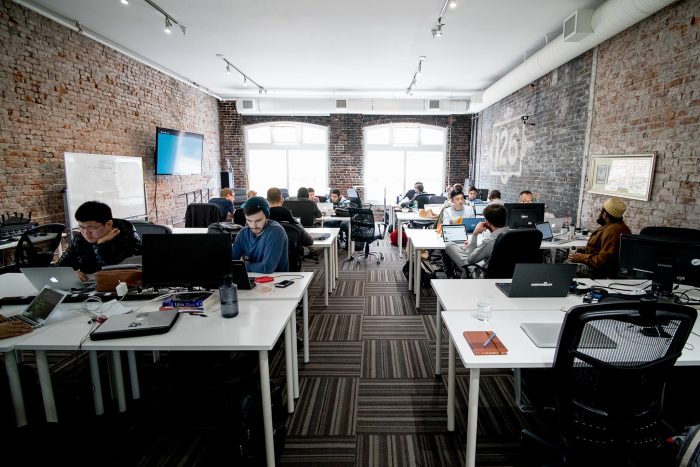 After graduating with a degree in communications, Erica Little worked as a server for about 10 years while trying to gain experience. But when she wasn’t getting any callbacks from entry-level applications, she knew she needed a hard skill, like many young Canadians who are transitioning to development roles.

“I went through university and graduated without really knowing what my career path would be. I think the idea of gaining a skill that can allow me to have a successful career in a dynamic and growing industry is really appealing. I made a list of what I wanted out of a career, and everything seemed to align so I decided to apply to Lighthouse,” she told Daily Hive.

Little says pay was definitely a factor in her transition, too. “I wanted a career that had competitive wages and would allow me to do the things I love and reach my financial goals.”

She describes the transition to becoming a developer as the most difficult experience she has ever willingly put herself through.

“It’s a testament to how amazing Lighthouse is that even though it was so hard, I still would do it all over again in a heartbeat. As someone who knew next to nothing about web development, I was surrounded by a magnitude of amazing staff and students that acted as my own personal cheerleaders, encouraging me to succeed even when I didn’t think I could do it. You get out what you put in and there was always someone to sit with me and work through some problem or question I had.”

If you’re thinking of switching up the gears and becoming a developer, Little suggests taking some courses online, speaking to someone in the field, and reaching out to someone who has taken the course.

“I’ve stopped saying “I can’t do that” and I’ve started saying “I don’t know how to but I’m sure I can figure it out” and then I google the crap out of it until I can,” she adds.

“From someone who started from ground zero and was able to crawl my way through the course, graduate, and get hired, it’s possible and it happens all the time.”