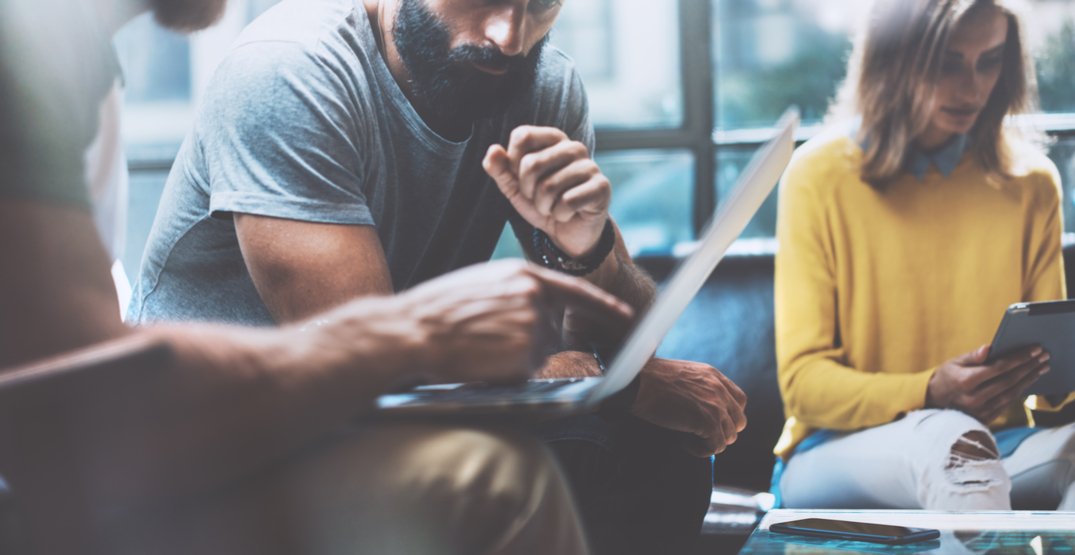 Almost 101,000 tech pros work across BC, and 75,000 of them are working right here in Vancouver, according to Vancouver Economic.

But are you one of them?

The city’s tech sector continues to grow at a rapid pace and it’s now home to three of Canada’s five tech unicorns (privately held startups valued at over $1 billion). And one of these is recently acquired global Motorola Solutions company, Avigilon.

Avigilon attracts the best and brightest minds in the Canadian tech community and the firm is going all in on hiring positions for its new downtown Vancouver office right now. A good ol’ fashioned hiring spree.

If you’re looking to advance in your career, this is the company you’ll want to grow with.

Why work at Avigilon?

Avigilon is a leader in advanced artificial intelligence. The company combines the latest breakthroughs in security, surveillance, and machine learning, with a mission of helping their customers keep communities safe. In short: They’re kind of a big deal, and a more-than-solid place to make your next big move. 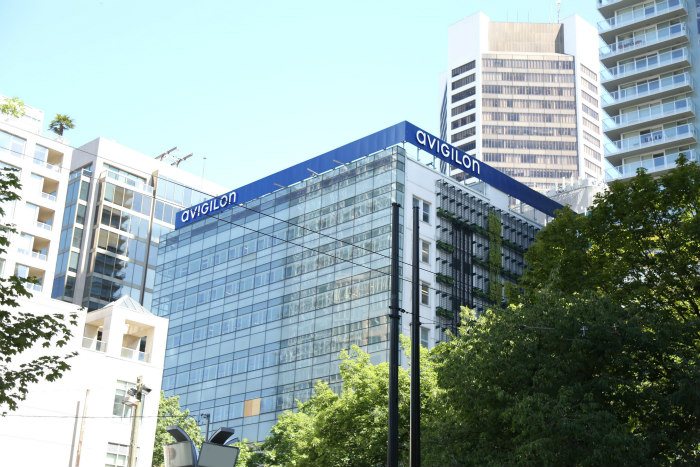 The next big stars of the tech industry need to have a creative hub where they can work together, cue the opening of Avigilon’s brand new space at 555 Robson Street.

Expansion and moving into this new space in one of Vancouver’s thriving tech hubs, has resulted in a hiring spree for Avigilon. Now the company wants homegrown talent like you to apply for software developer positions, technical support roles, product development positions, and more.

Avigilon’s recent recruitment efforts underpin a long-time dedication to supporting Canadians. The company is proud to provide security solutions that are built in North America – at the firm’s manufacturing plant in Richmond, BC, as well as in Plano, Texas.

Global and Canadian growth is a massive focus for Avigilon. Meanwhile, the company continues to celebrate its local roots under the leadership of president and CEO James Henderson, who was named as one of Canada’s Top 40 under 40 for 2018.

If you’re interested in making an impact and pursuing a career at Avigilon, visit the company’s career page now and search for a position that suits your qualifications and experience.