After months of speculation and debate, we finally know who will be on Team Canada at the Sochi 2014 Winter Olympic Games next month.

Roberto Luongo and Dan Hamhuis from the Vancouver Canucks made the team. My predictions from November were spot-on for the defencemen and goaltenders, but were blown up a bit on forward.

Here are the players that Steve Yzerman and the rest of Team Canada management have selected to try to bring home the gold (and potential line combinations): 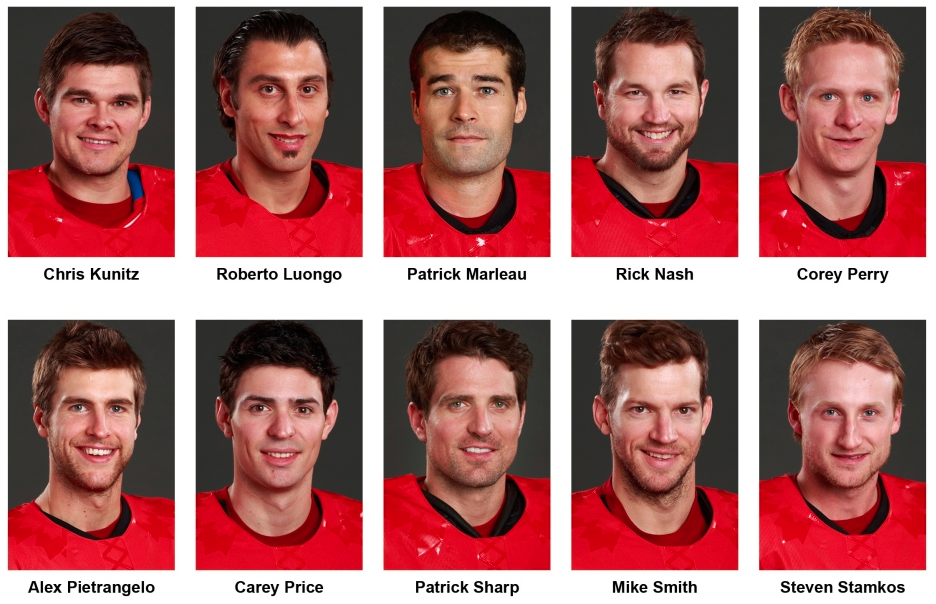 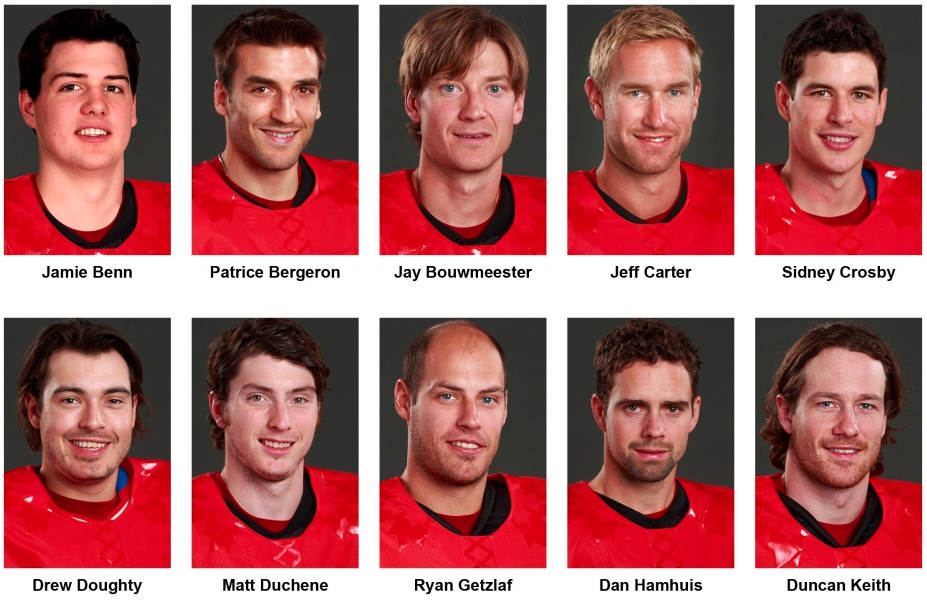