Tea Zen is a cultural tea and zen-inspired art exhibition set up at both Visual Space Gallery and Dr. Sun Yat-Sen Classical Chinese Garden. Make a plan to stop by both locations before the summer ends to check out works by Chinese master calligrapher Don Wong from China, paintings by Bryan Mulvihill from Vancouver and a film by Lam Wong from Vancouver. 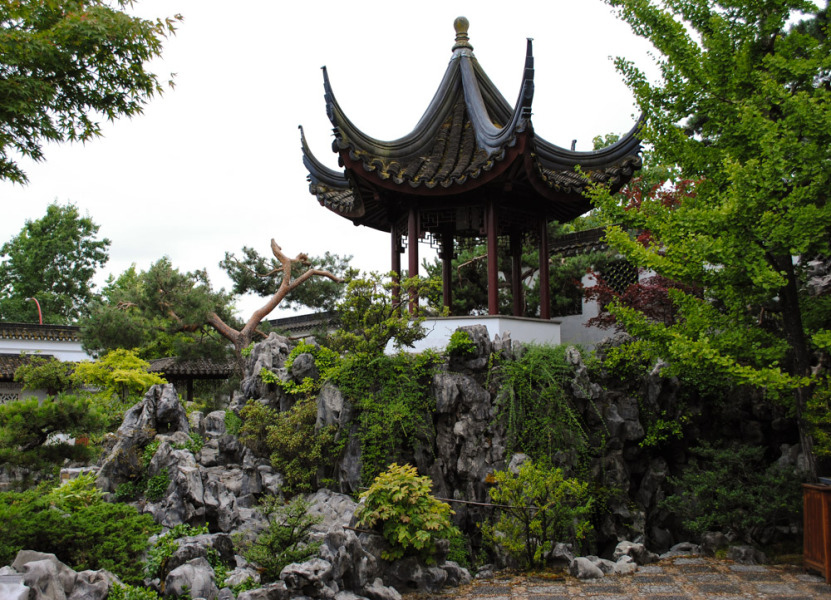 In addition to the exhibition, there are many workshops being held at both venues covering relevant topics ranging from traditional tea ceremonies to calligraphy demonstrations.

We recently went to check out one of the Chinese calligraphy workshops at the Dr. Sun Yat-Sen Classical Chinese Garden with master calligrapher Don Wong. Check out some of the photos from the event below and roll by the Tea Zen Exhibition yourself for the full experience. 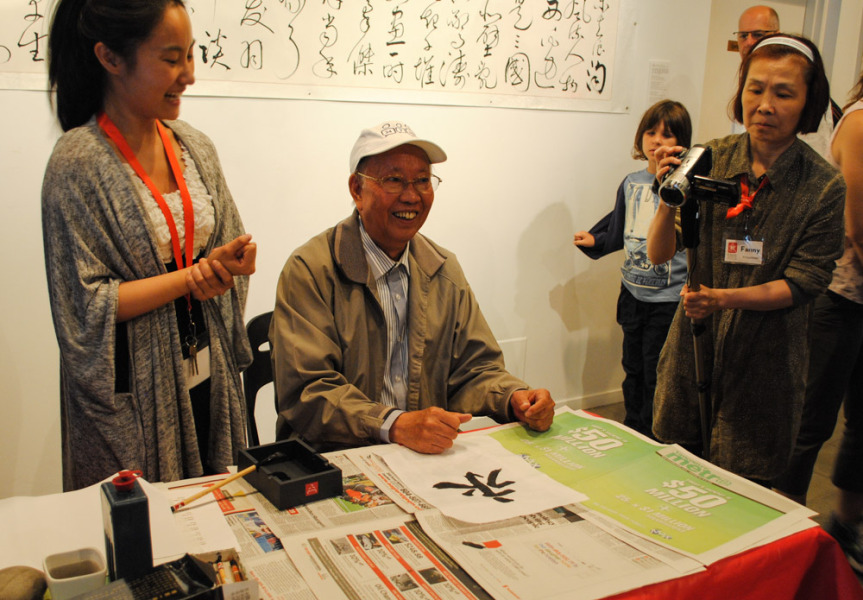 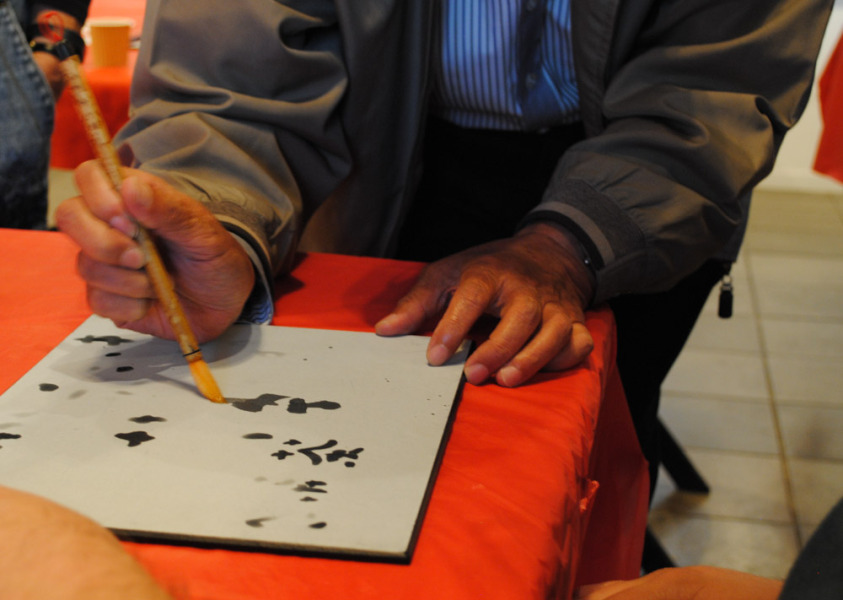 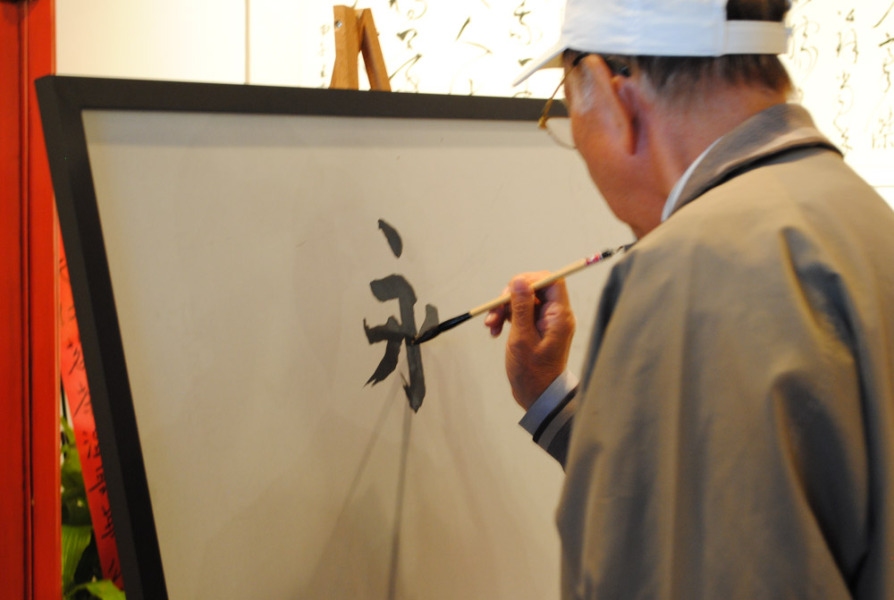 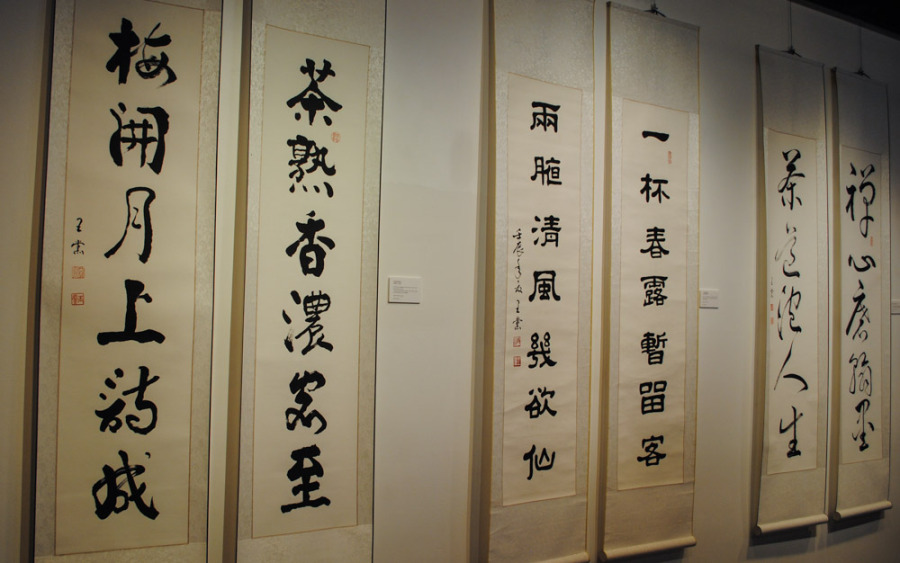