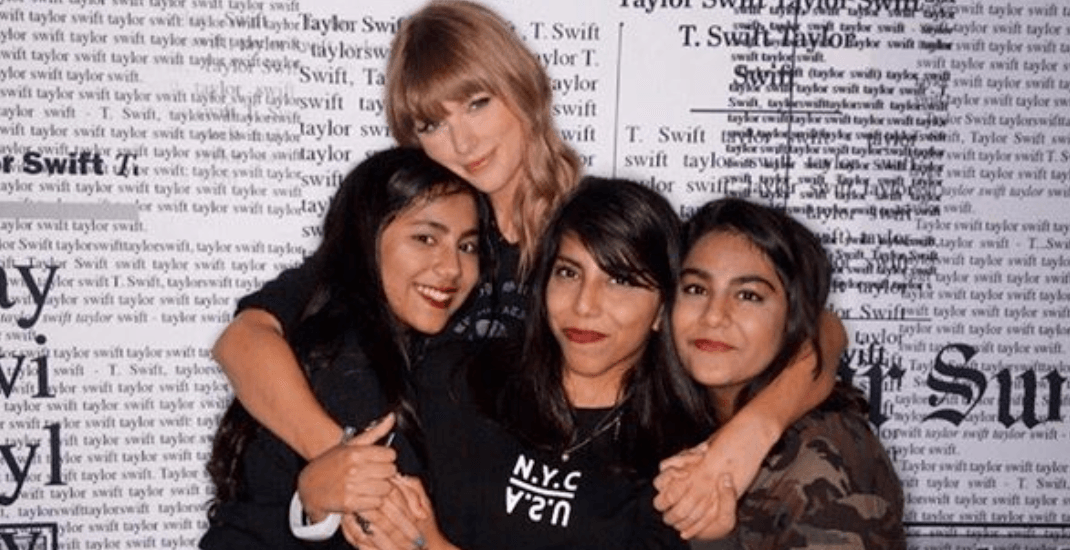 Ayesha Khurram is a 20-year-old student at the University of Waterloo and a Taylor Swift superfan who was struggling to pay for tuition for the upcoming fall semester.

Khurram posted about her situation on her Tumblr page, asking for help from followers.

“I truly cannot afford my tuition or rent this semester so if you wanna help me out I’m honestly at the point where I can’t really refuse it,” she wrote, including a link to her PayPal account.

A few hours later, Khurram received a notification that Swift had donated $6,386.47 to cover her tuition.

“Ayesha, get your learn on girl. I love you! Taylor,” wrote Swift in the PayPal message.

Khurram was overcome with emotion after learning her idol and one of the biggest pop superstars in the world had helped her with school fees.

Khurram posted more reactions of disbelief on her Instagram stories. 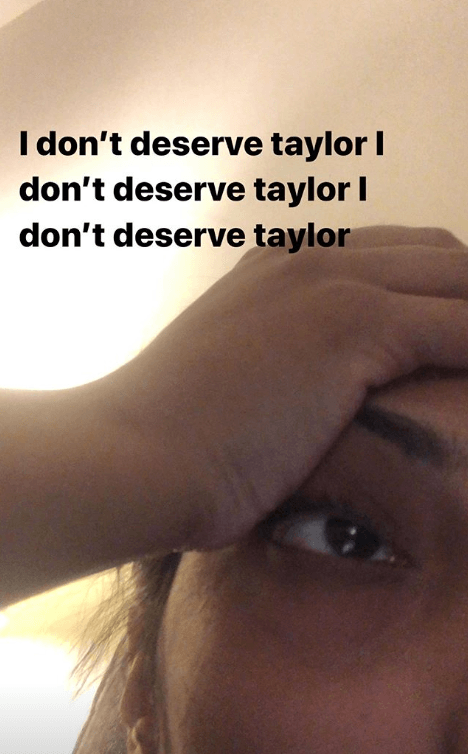 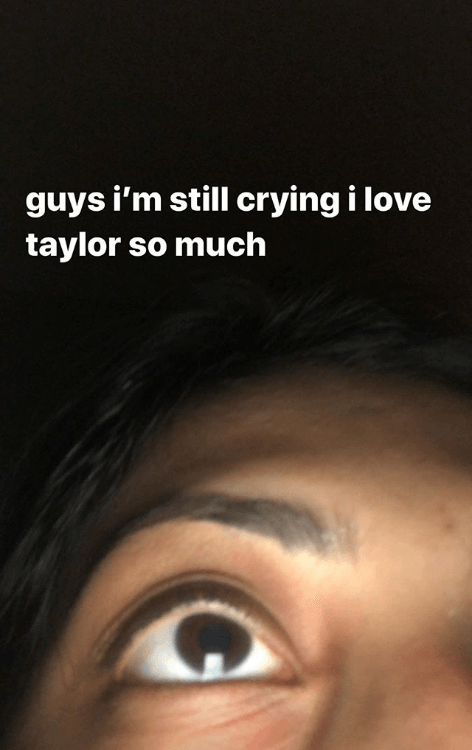 This isn’t the first interaction Khurram has had with Swift. Last year, the university student was invited to meet the pop star backstage at her Toronto concert.

Swift has also kept up with Khurram via Tumbler — so she was quick to notice that one of her fans was in need of some help.

As a way to thank Swift, Khurram has been promoting the singer’s newest single “Lover,” which debuts on August 16 and album Lover which drops on August 23, during all media interviews she’s had. 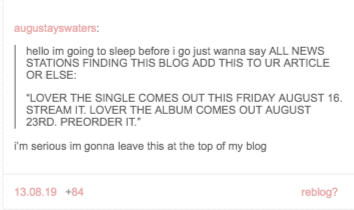 Khurram even posted a disclaimer on her Tumbler, requesting all media outlets to mention Swift’s new song and album in any articles written about the tuition donation.

We thought we’d honour Khurram’s request too, so on August 16 and 23, we hope you’ll be blasting Taylor Swift.

Look what you made us do, Ayesha.