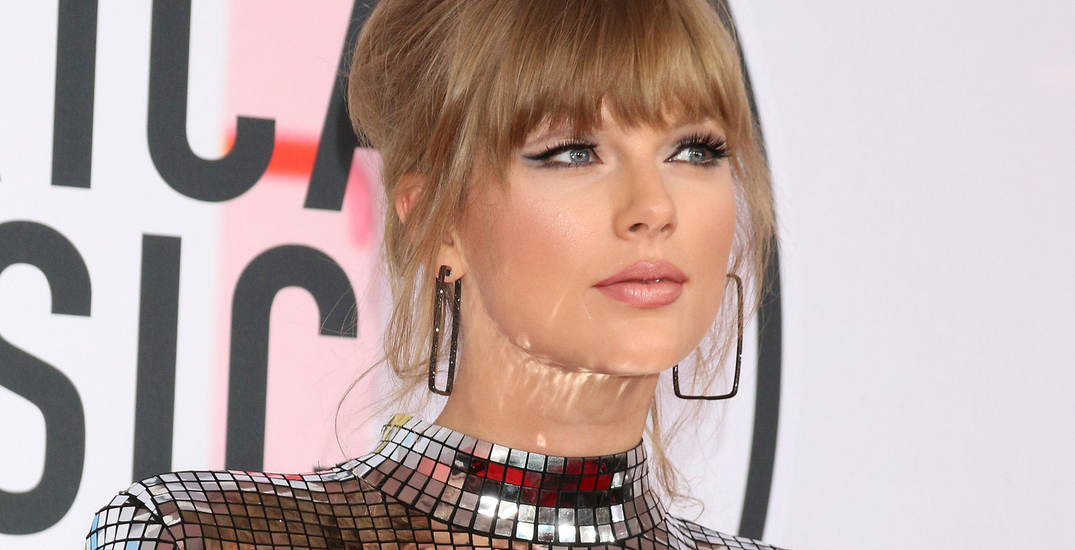 Eagled-eyed Swifties have identified the street featured in Taylor Swift’s lyric video for her song “Betty” — and it happens to be in Victoria, BC.

The video, which was released on July 23 in conjunction with her surprise album Folklore, features a camera moving down a sidewalk as the lyrics flash on the screen.

It turns out that the video was shot on Brooke Street, which is located in the scenic Fairfield neighbourhood adjacent to downtown and the provincial legislature buildings. Brooke Street Park is pictured to the right throughout the nearly five-minute clip.

The fall leaves on the ground suggest it was likely shot in the fall of 2019, which was well before the star conceived Folklore in quarantine. It’s unclear if she commissioned the video for something else, like her now-postponed Lover tour, or if it was shot by a local and later acquired by Swift’s team.

While the location may seem random, fans on a Taylor Swift subreddit channel were quick to point out that her close friend Ryan Reynolds hails from BC (albeit from Vancouver).

Betty is also the name of Ryan and wife Blake Lively’s 1-year-old daughter, which was confirmed for the first time on Folklore. 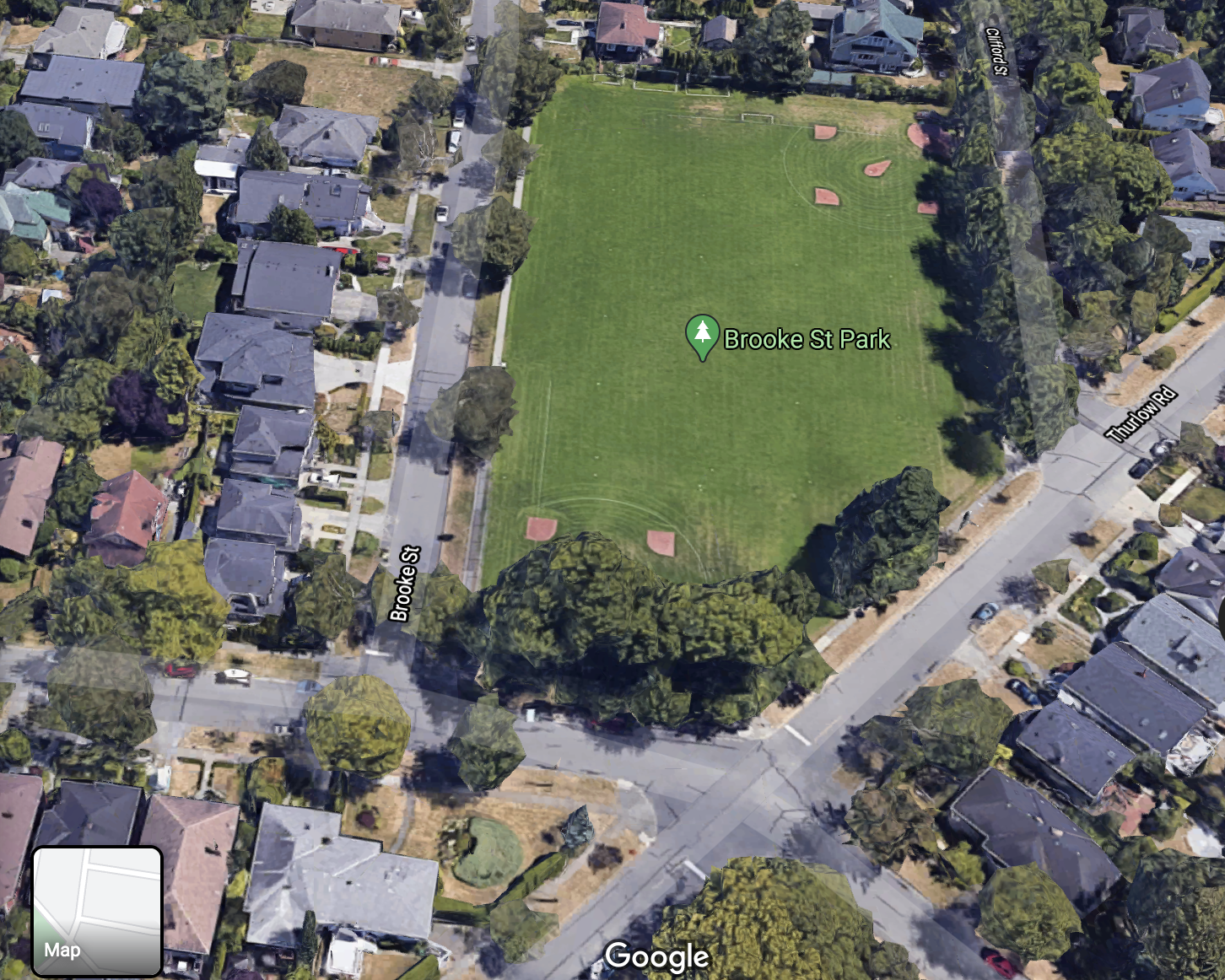 “This is a song that I wrote from the perspective of a 17-year-old boy. I named all the characters in this story after my friends’ kids, and I hope you like it,” Swift declared when introducing the song on country radio in July.

The song is part of what the Grammy winner has dubbed a “teenage love triangle” on the album, which includes characters named for Blake and Ryan’s two older daughters James, 5, and Inez, 4.

The BC buzz comes hot off the heels of Swift’s Folklore follow-up Evermore, scheduled to drop at midnight on December 11.

“To put it plainly, we just couldn’t stop writing songs,” the Pennsylvania native wrote in a tweet shared on December 10.

I’ve never done this before. In the past I’ve always treated albums as one-off eras and moved onto planning the next one after an album was released. There was something different with folklore. In making it, I felt less like I was departing and more like I was returning.

“To try and put it more poetically, it feels like we were standing on the edge of the folklorian woods and had a choice: to turn and go back or to travel further into the forest of this music. We chose to wander deeper in.” The album is described as a “sister” album to Folklore.