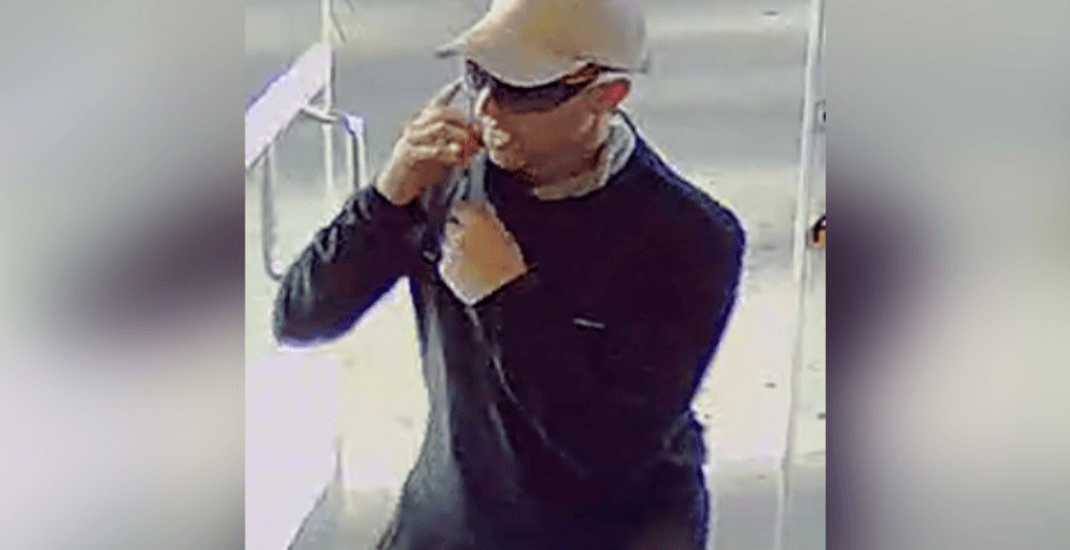 Surrey RCMP is appealing for the public’s help to identify a suspect who allegedly robbed a taxi driver at knifepoint last month.

According to a release, the incident took place on August 26, 2019. Police say the suspect was picked up by a taxi in the 15900-block of Fraser Highway and driven to the 8400-block of 163 Street, where he then took out a knife and demanded cash from the driver.

The driver gave the suspect the cash and proceeded to shout for help, causing the suspect to flee from the scene.

The driver suffered minor injuries during the robbery. Police attended the scene but were unable to locate the suspect. 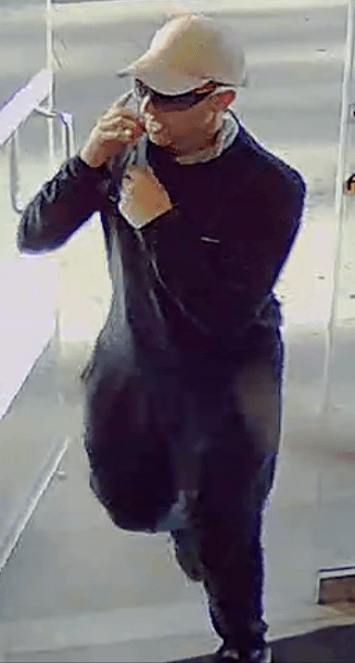 The suspect is described as a Caucasian male, slim build, between 5’10” and 5’11” tall, wearing a pink hat, black shirt, black pants, and black shoes.

Anyone with information on the identity of this suspect is asked to call Surrey RCMP at 604-599-0502 or, if you wish to make an anonymous report, please contact Crime Stoppers at 1-800-222-TIPS or www.solvecrime.ca.