Singapore is an island nation just south of Malaysia. Malaysia is part of the Southeast Asian continent. Both of these sovereign countries are known for their love of food and their tasty cuisines.

The best way to reach a taste of Singapore is by car over the Oak Street Bridge and into Richmond and arrive at Prata Man Restaurant. It is located in a nondescript  strip mall just west of Highway 99, but close to the first exit from the Oak Street Bridge. The new owners Bobby Po and partner/chef Golo Liu will welcome you warmly. If you have not ventured into this unique cuisine yet, this is a great opportunity. The food is not spicy and is eaten family style. 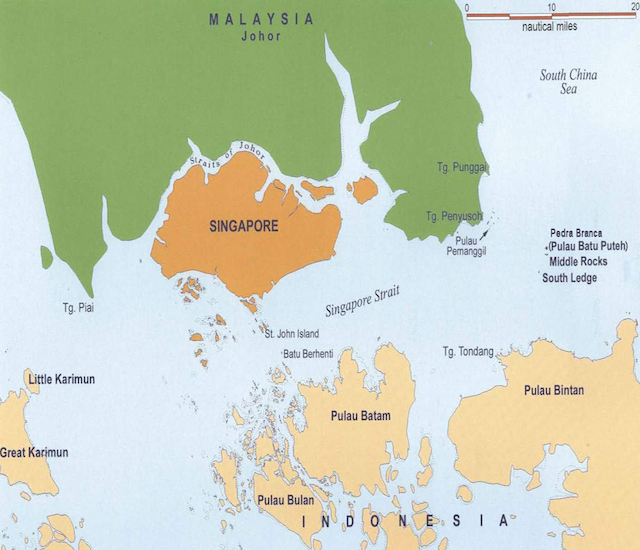 The new owners have been in business now for about four months. Singaporean food has been influenced by many cultures including their Malaysian neighbours. China, the native Malays, India and a number of other countries inclusive of Kristang and English have influenced this cuisine. The Singaporeans are absolutely crazy over food.

The chef has spent considerable time in Singapore learning their food stylings so the cuisine is pretty authentic. Seasonings and herbs are purchased locally. With this style of cuisine there is no one particular seasoning that is used so each dish is different.

We started with what is considered the national dish of Singapore and the restaurant’s most popular dish being Hainanese Chicken Rice. As you can tell from the name the origin of this dish is Chinese. The traditional method of cooking, used by the chef, is steeping the entire chicken in sub-boiling temperatures in stock/water. The secret is in how long you keep the chicken in the water and how often you reuse the broth. The chef was pretty secretive on his method.

In addition, the serving provides Oil Rice and side dishes of hot chili sauce dip and a diced onion dip. The chicken is served pretty much boneless, but not entirely boneless. For certain, you need to dip the chicken with the sauces. The chicken is served cold and its is only tasted with the sauces. The oil rice is very unique with a dominant chicken taste and is a great complement to the Hainanese chicken, matching flavours. 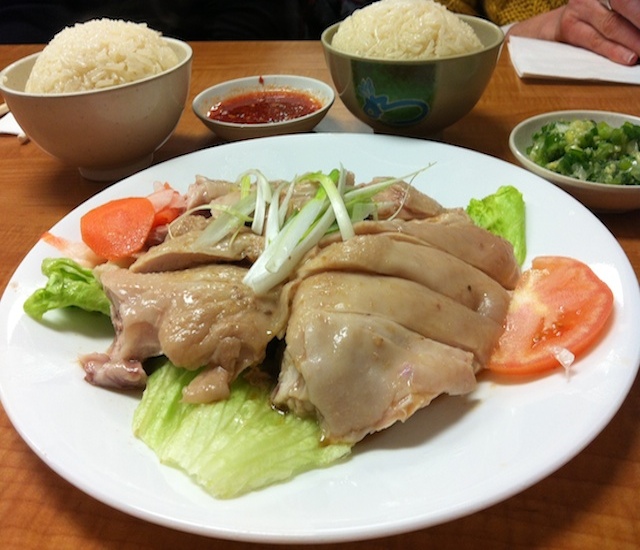 Given we are at a restaurant named Prata, we had to try their Prata Bread with Green Onion. This is a fried flour based pancake with green onions that is cooked over a flat grill and is delicious. A little sweet, crispy on the outside but soft on the inside. Very thin and the aftertaste is more savoury than sweet. 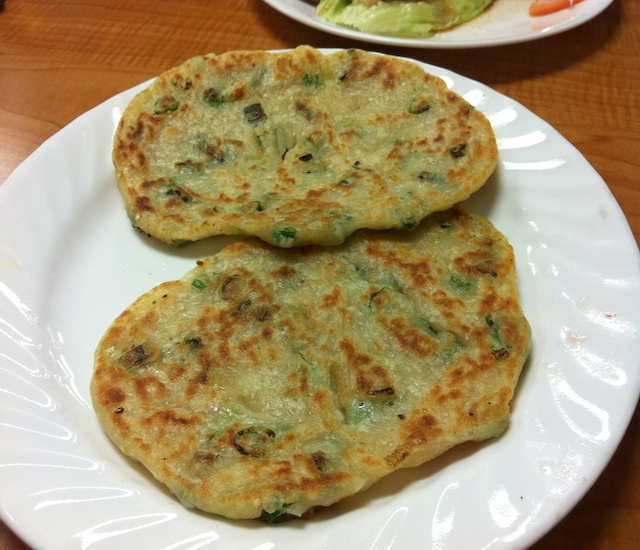 While Satay originated in Indonesia, a number of cultures have adopted this dish. The Singapore style Satay is seasoned, skewered and grilled to perfection as the meat was tender and incredibly tasty. It comes with peanut sauce at Prata Man. You can really taste the marinade whether it is pork, chicken or beef. 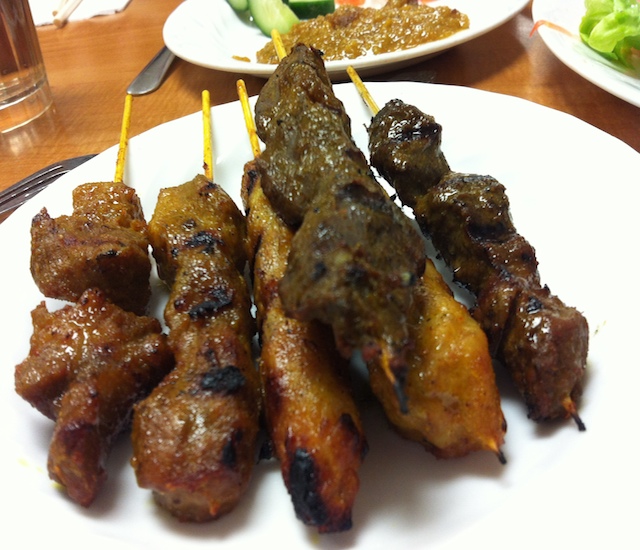 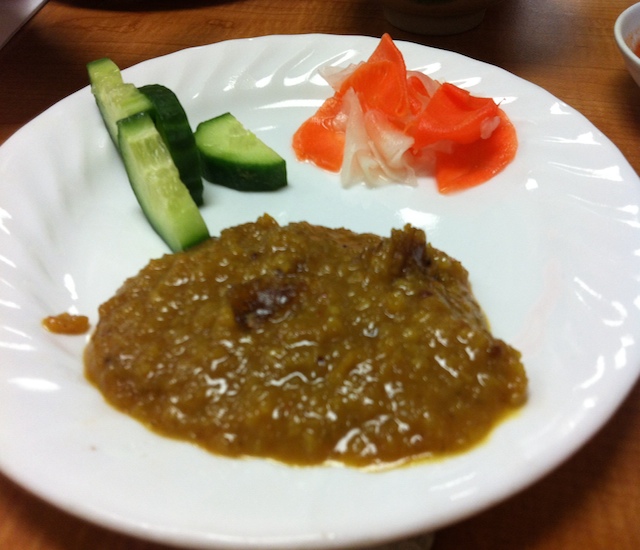 Last dish was the classic Mee Goreng. This dish is popular in a number of southeast Asian countries. Made with thin yellow noodles fried in cooking oil. Prata Man serves this with tofu and beef for protein, vegetables such as tomatoes and sprouts are included and a strong taste of tamarind. We enjoyed this take on Mee Goreng as the flavours were deep and stayed on the tongue. 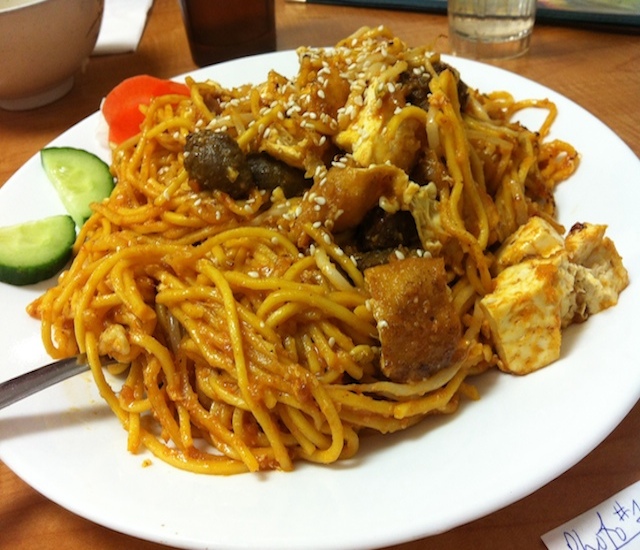 Prices are relatively cheap, so good value for your dollar. The restaurant is brightly lit and functional given there is nothing fancy about the tables, chairs or interior decorations. It is clean and tidy to focus on the simple act of enjoying your food. The menu has pictures of every dish which is very helpful. Cash only so you have been warned.