In its 8th year, Taste of Yaletown is an annual community-based event inviting Vancouverites to enjoy culinary offerings from Taste of Yaletown’s best restaurants. Each restaurant presents exclusive three-course menus at pre-fixed prices of $25, $35 or $45. The event has gained momentum over the past 8 years, but according to organizer Annette O’Shea of the Yaletown Business Improvement Association, “We realized that Vancouver was craving something more this year, so we added two new ticketed events for the first time in Taste of Yaletown history.” 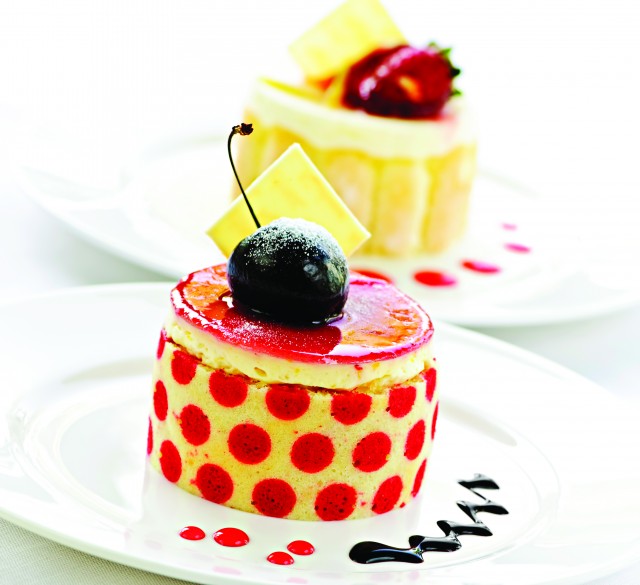 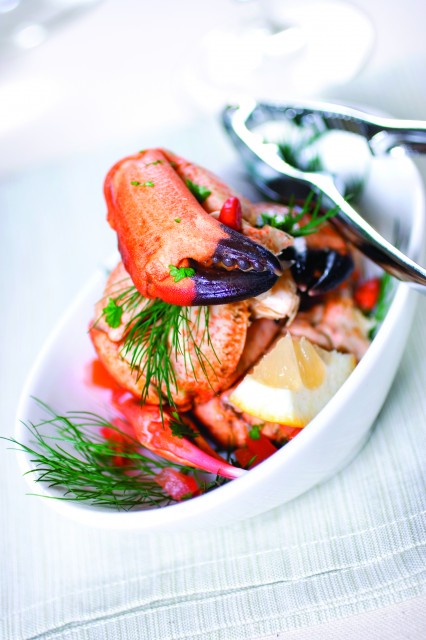 We’re giving away a pair of tickets to the opening premier event AND Shake Up Yaletown. Two winners will be selected at random to receive two tickets to one of these events each. To enter, all you have to do is the following:

2. Tell us your favourite meal of the day and why it’s your favourite. Please remember to either leave your twitter handle or full name in the comment so we can contact you easily.