The selfie trend has gone viral across various social media platforms such as Snapchat, Instagram and Facebook. People of all ages around the world are participating in this revolution snapping pictures of themselves, adding a couple filters and posting it online for the world to critique.

Earlier this month, Ellen Degeneres’ Oscar selfie was posted on Twitter and gained over a million likes and three million retweets, making it one of the most talked about events in social media history.

Unfortunately, Jared Leto’s face only made half of it into the frame, but if Ellen had used the Selfie Stick, this photo would have been perfect. 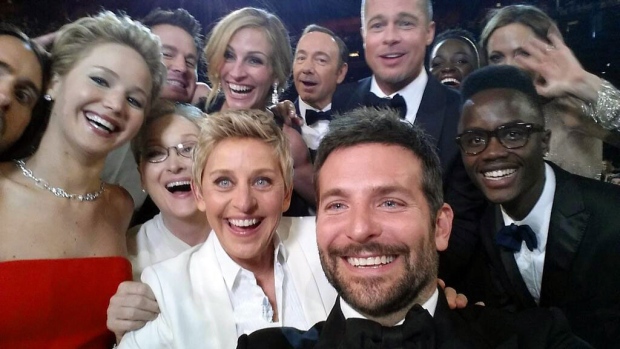 What is this so called ‘Selfie Stick?’ The device acts like an extendable arm and reaches out in front of the user, where individuals can slide their smartphone in between the prongs to capture a picture perfect selfie. Gone are the days where people used the self-timer setting on cameras or ask people to help them take pictures, this new trend will have people carrying around a stick to snap the best group or individual photo.

Various companies are developing arm extenders, that goes a step further than just taking pictures but also focuses the image and can even take the photo.

Diana Hemas Sari, 21-year-old entrepreneur said that the Selfie Stick is sparking a trend in Indonesia.

Has this accessory taken selfies too far, or is it enhancing the way we use cameras and smartphones to take pictures? 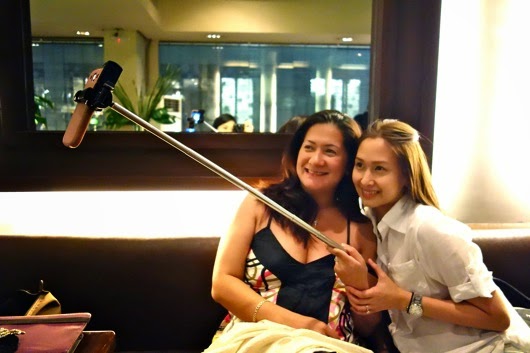