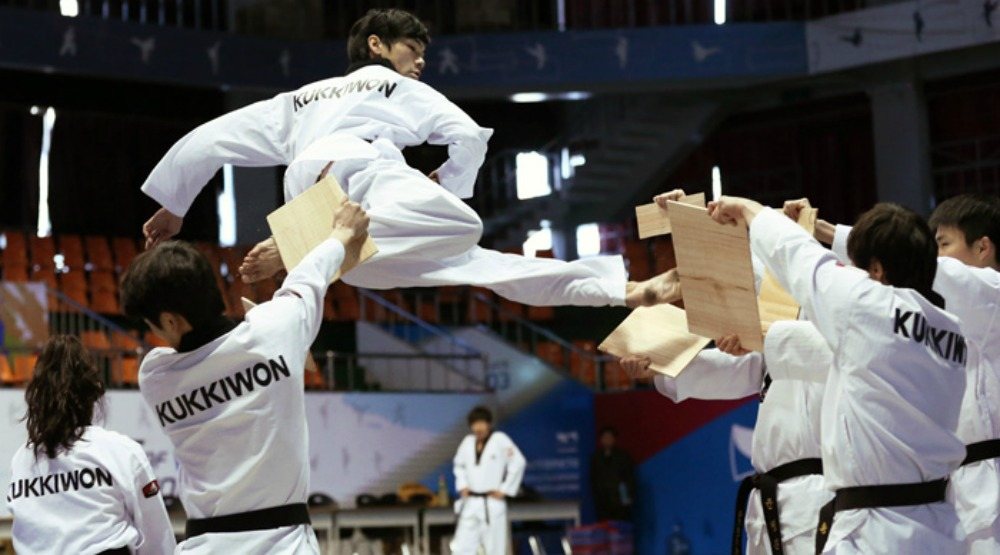 Launched in 2014, the event celebrates the dynamics of Korean arts, culture, music, and cuisine – and this year it’s set to be even bigger and better than before.

Thousands of Vancouverites and visitors alike are expected to attend the festival, which is now one of the most highly-anticipated events for the Korean community in the Lower Mainland.

And it’s easy to see why when you take a look at the lineup for the one-day festival. So to help you see why hitting up the KCHS Festival is a good idea, we’ve compiled a list of four event features that you can enjoy.

Yep, it’s completely free to attend this Korean celebration. It offers something for the whole family right in the heart of Burnaby. Plus, it’s being held on a Saturday so it’s the perfect place to spend your day off. 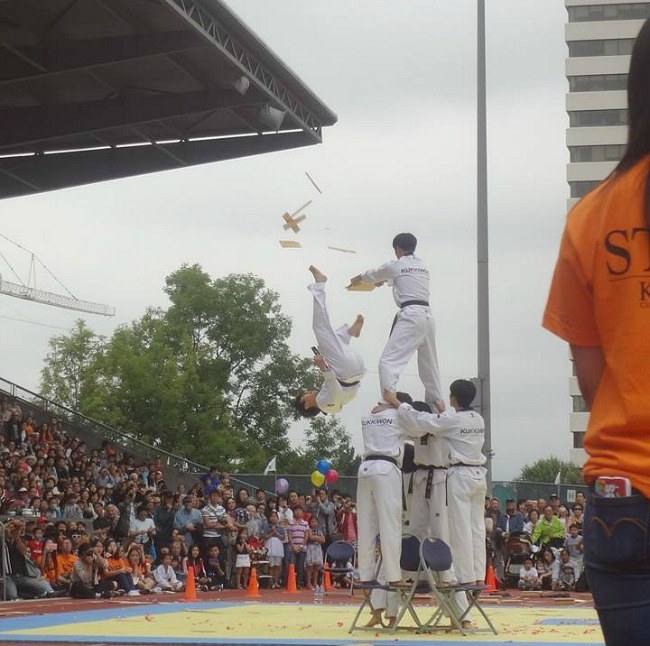 This year the Kukkiwon Taekwondo Demonstration Team will be performing for an unprecedented third time, thanks to the generous support of the South Korean government. The team travels the world to allow people from many countries to experience the spirit of Taekwondo. The Province of British Columbia has joined the cities of North Vancouver, Burnaby, and Vancouver in proclaiming Kukkiwon Taekwondo day. The black belt performance will officially kick-off this year’s festivities shortly after 11 am. And you can arrive early as doors open to the general public at 10 am. 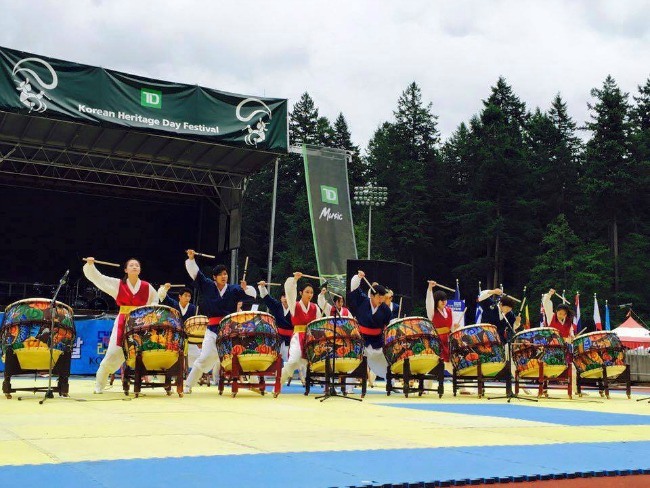 Immerse yourself in Korean culture at the KCHS Festival by listening to live music performances throughout the day. You’ll get to hear everything from traditional Korean sounds to the popular beats of contemporary K-Pop. 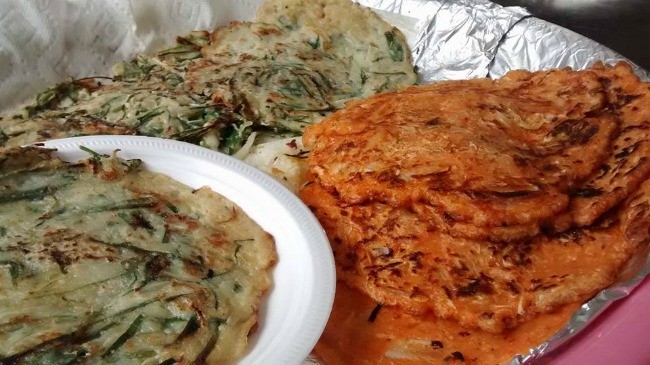 If you’re a fan of Korean food or even if you’ve never tried it before, then you’ll want to hit up the KCHS Festival. You’ll find an abundance of food carts and Korean cuisine throughout Swangard Stadium and once you smell the inviting aromas you’ll want to sample some dishes. Think kimchi and much more.

The annual KCHS Festival is organized by the Korean Cultural Heritage Society (KCHS). The non-profit society works to promote multiculturalism and increased awareness of Korean culture in the Lower Mainland. And each year, the KCHS Festival brings together artists, performers and volunteers to celebrate everything Korean culture has to offer.

For more information and even more festival details, check out the KCHS on Facebook.