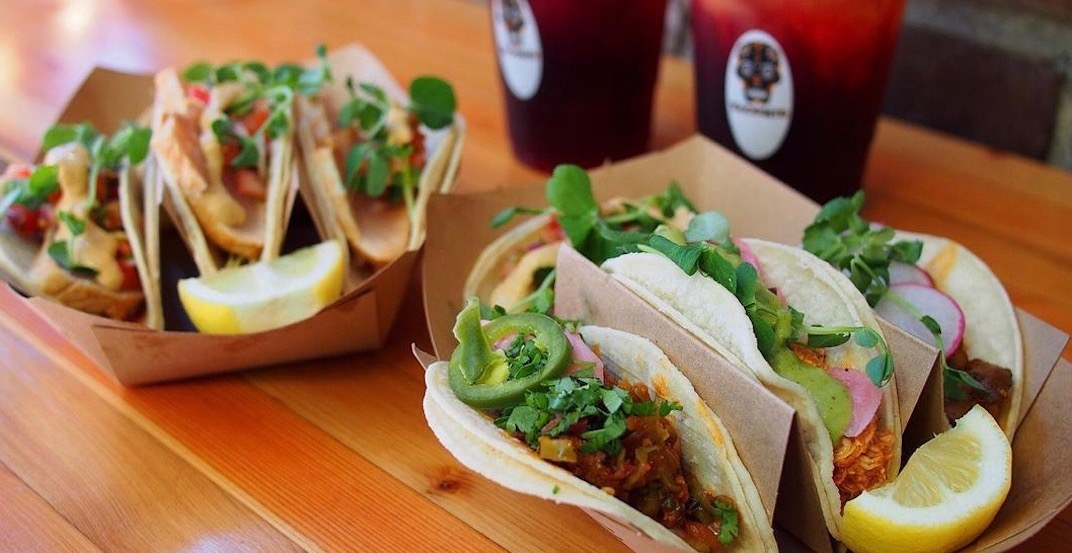 Located at 435 Abbott Street, Tacomio announced it would be closing up shop at this space after four years of operation in mid-January in order to move to new digs.

The BC mini-chain currently operates a spot at UBC and has plans to open a North Vancouver and Strathcona commissary as well.