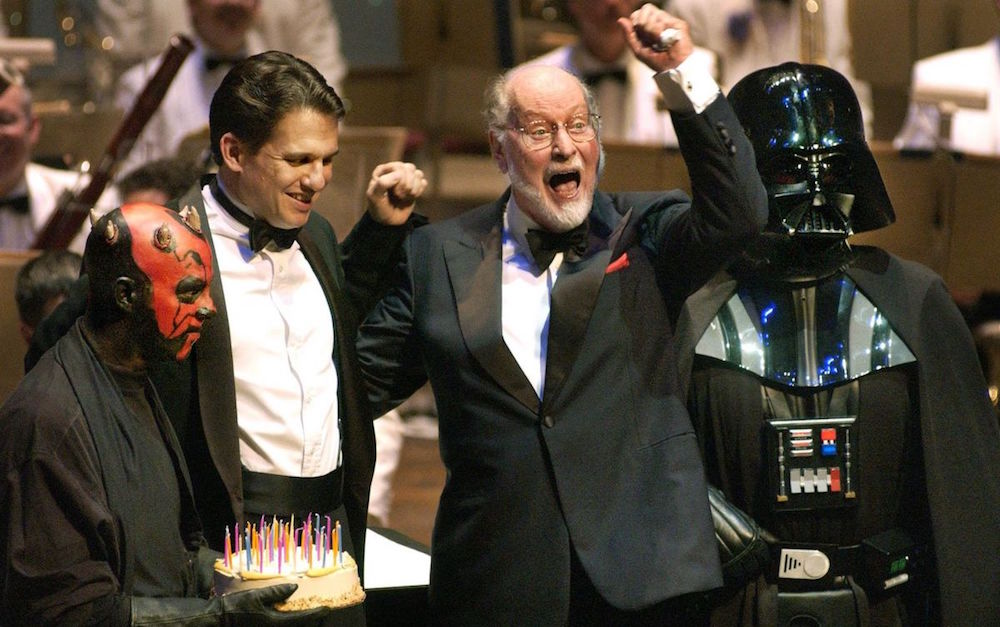 The Vancouver Academy of Music Symphony Orchestra is bringing some of the biggest movie soundtracks to life, with a John Williams Tribute on May 7.

John William’s scores are intrinsically tied to so many of the biggest movies of our generation. As the legendary composer turns 85, it’s a fitting time to look back on his 100+ film score legacy.

The non-profit VAMSO is made up of over 200 of Vancouver’s promising young musicians. The event will be held downtown at The Orpheum, and tickets are pretty affordable: $10 for students, $15 for everyone else. 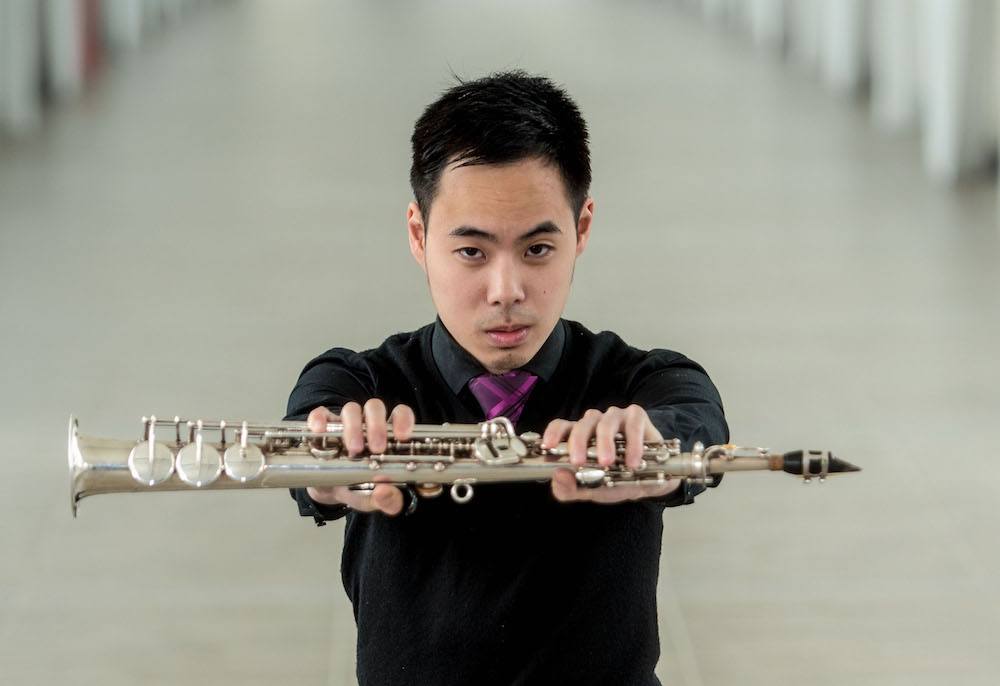 Some of the scores on the setlist will include:

There will also be an exploration of some of Williams’ lesser-known gems, like a Welsh folksong featured prominently in the war flick Empire of the Sun.

Come hear the works of the modern “maestro of the movies” in a fitting live orchestra setting. For a truly immersive experience, bring the whole family in Jedi/Sith garb.