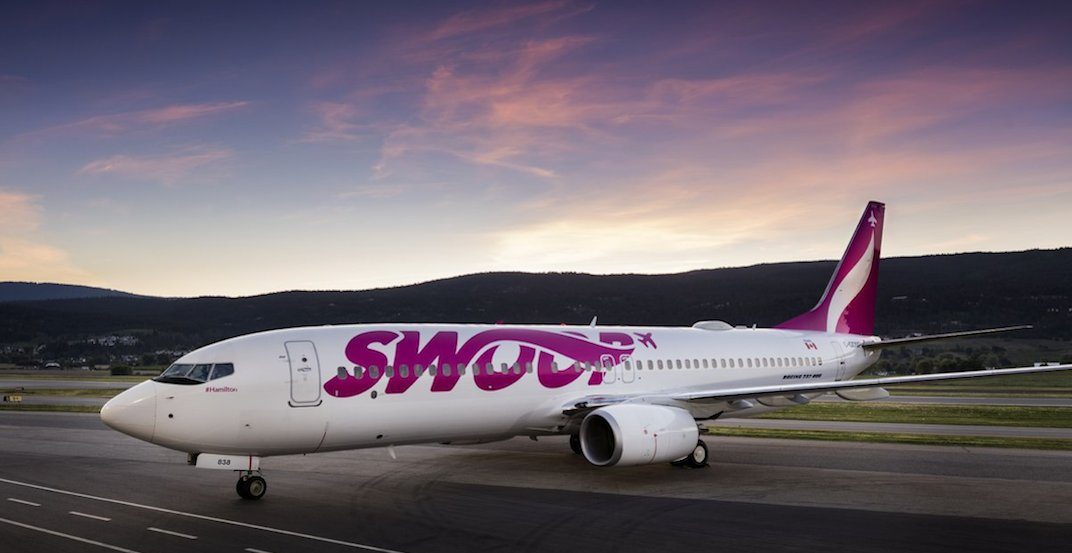 Canada’s skies are going to be more colourful next week, as WestJet’s new ultra-low-cost carrier Swoop is about to take flight.

On June 20, Swoop’s inaugural flight from Hamilton, ON to Abbotsford, BC will take place, officially kicking off the airline’s services.

We’re coming for you, Canada. On June 20, 2018 the skies are about to get a little more colourful. You can book with confidence, knowing that we’ll get you there, and back. https://t.co/XeBePpFsg0 #FlySwoop pic.twitter.com/kRY81jG8vl

While the airliner often offers incredible low-cost seat deals (it previously had one-way flights from BC to Ontario and vice versa for $7.50), a one-way flight from Abbotsford to Hamilton can cost anywhere between $129 to $229. 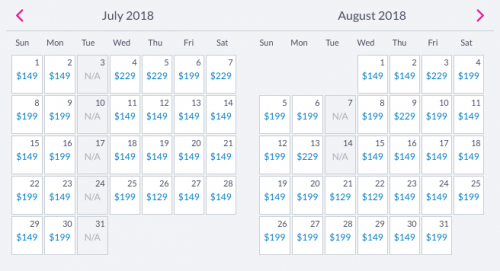 Currently, Swoop is the only ultra-low-cost carrier in Canada and has flight hubs in Halifax, Hamilton, Edmonton, Abbotsford, and Winnipeg, with more destinations planned for the future. 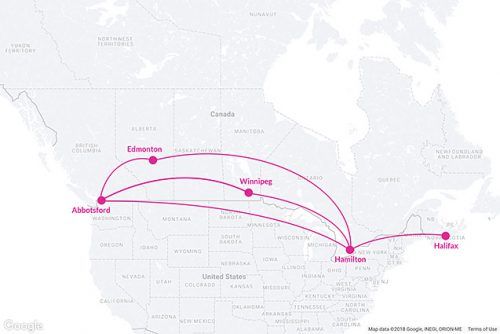 To make travelling with them even easier, the airliner recently launched a mobile app ahead of its first flight.

The app allows travellers to purchase WiFi and entertainment amenities in addition to being able to quickly and easily book flights, manage bookings, check-in, view boarding passes, and track flights. 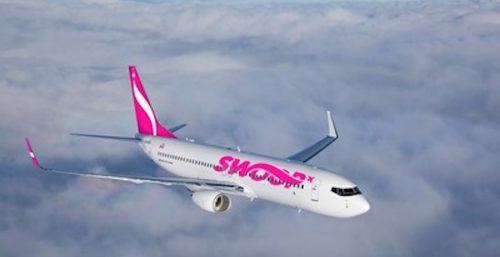 When travelling with Swoop, you’re just paying for your seat, which means all extras are à la carte — but perhaps not quite as much as you might think.

Inflight movies, WiFi, and more legroom can also be purchased.

Full details on Swoop can be found here.