Things are looking pretty average for the Vancouver Canucks as of late. Speaking of average, it’s time for this week’s instalment of the Sweet Tweets!

I wish I could be a little more positive about the Canucks at the moment. One day, they give us a performance like they did against the Chicago Blackhawks, then they destroy any goodwill a day later by losing to the New Jersey Devils.

As much as I wanted to avoid this, I’m starting to lean ever so close to climbing back onto #teamtank. It just feels like one of those seasons.

In the meantime, there’s no reason we can’t celebrate the news as told by the good folks on Twitter!

Great team dinner this evening at @RestoLaurea . Boys r fuelled up and ready to go for tomorrow! #canucks pic.twitter.com/Nm2Ngv1Urt

Ah the team bonding dinner. My first thought was pity. Pity for the rookies because this looked like the traditional early-season team dinner where they make the young guys pick up the tab now that they have accumulated some cash.

But I think it may have been Brandon Prust who paid this time, so perhaps the kids got off the hook on this one.

Here’s some other things I noticed about this gathering: 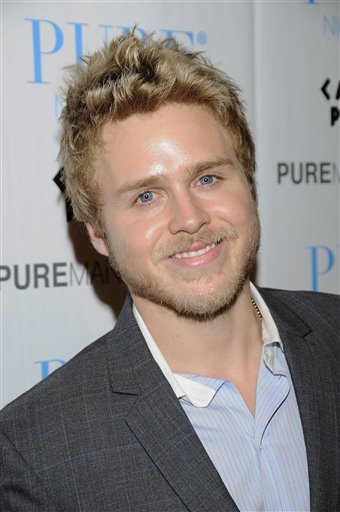 Here’s another cool example of team bonding. This one is probably more important than a dinner.

Is it just me or are jerseys getting worse while people are trying harder to make them unique?

Nope, not just me. Seriously, this thing looks like it came from Wal-Mart.

These lovely jerseys modelled by Jonathan Toews are the latest instalment of the Stadium Series sweaters being complete garbage. But how is Minnesota, Chicago’s opponent in the 78th outdoor of the season, doing with their jerseys?

good job @mnwild and @Reebok, you've sapped their will to live pic.twitter.com/kJXtclAbUT

Hamonic loves the Isles. This is personal. Wpg, Edmtn, Cgy and Van all preferred. Might expand to other west cities. Tough on Isles….

TSN’s Darren Dreger caused a minor meltdown in Western Canada last week with his tweet regarding the New York Islanders’ Travis Hamonic and his desire to be traded out west for family reasons.

It’s a tough situation and I think Garth Snow should get a lot of credit for trying to do the right thing for Hamonic and accommodating his request. Of course, this is a much different situation that say, oh I don’t know, Ryan Kesler who wanted to move on for purely selfish reasons.

Hamonic isn’t hamstringing the Islanders either. He’s essentially saying to give it their best shot and here’s a list that’s larger than just the Winnipeg Jets (the preferred destination) because I’m not a jerk from Livonia, Michigan.

It’s weird that he would be that specific…

Anyways, do the Vancouver Canucks actually have a chance at Hamonic?

The Islanders are looking to swap *relatively* equal players in this deal which means Chris Tanev is probably the only one that would be of any interest to Garth Snow.

However, Snow is also asking every other team for their top young defensemen (TJ Brodie, Jacob Trouba etc…) so logically, the price will have to come down after everyone is finished laughing at these requests.

Will the Canucks have a chance once the price comes down? It’s possible, but still unlikely as Vancouver isn’t really part of the equation. It’s a little too West for Hamonic. Plus, the only other defenceman that makes any sense for the Islanders would be Alex Edler.

Last Tuesday morning, Sportsnet’s own Corey Hirsh decided to wake up super early and ask the question that may very well plague mankind for centuries to come: who is the Vancouver Canucks’ MVP a quarter of the way through the 2015-16 season?

Of course, he then realized that no one in Vancouver would be awake. Except some maniac who happens to be a time zone an hour ahead and was bored eating his morning Shreddies.

@CoreyHirsch It's really sad that not one name instantly jumps out.

He hearted my response…

So…who is the Canucks MVP?

Last season, there was no doubt that by December, Radim Vrbata had stepped up and earned the quarter mark honour. This season, however, things are a little murkier.

The Canucks have been average with no players really displaying any semblance of consistency.

Jared McCann came out of the gate like a bullet with 5 goals in his first 8 games. But things, quite naturally, have slowed down with an increased workload and the realization that goals don’t come easy in the NHL. Same thing with Ben Hutton who has been making more mistakes as the games start to intensify (all part of the process). He’s also injured which doesn’t help.

Chris Tanev has been his usual defensive stud self and is probably the defenceman most qualified to hold the title of MVP.

The Sedins have been brilliant of late, but it took them a myriad of different linemates to finally get going.

And therein lies the answer to the question.

It’s not a perfect answer. More of a solid 80%. But unless I’m missing something, I don’t think anyone can argue that there has been a better Canuck from game one through twenty-one.

5. A Visit from the Tooth-Fairy

looks like Bieksa loses a tooth as he gets punched squarely in the face. gross. pic.twitter.com/5wXtaDXnRq

This is a little old, but still quite amazing. I’m not even here to make fun of Kevin Bieksa. I’ll let others do that for me:

To Bieksa’s credit, it is pretty awesome that he kept going and barely flinched after losing the tooth. In fact, it seemed to piss him off even more when he realized that he had to spend the afternoon in a dentist’s chair.

I was marginally surprising that it was Mike Fisher that knocked out his tooth. I never really took Fisher to be much of a fighter. I mean, if you’re married to Carrie Underwood, there’s not much you can be mad about in life.

Or maybe Bieksa made a Sound of Music remake joke? 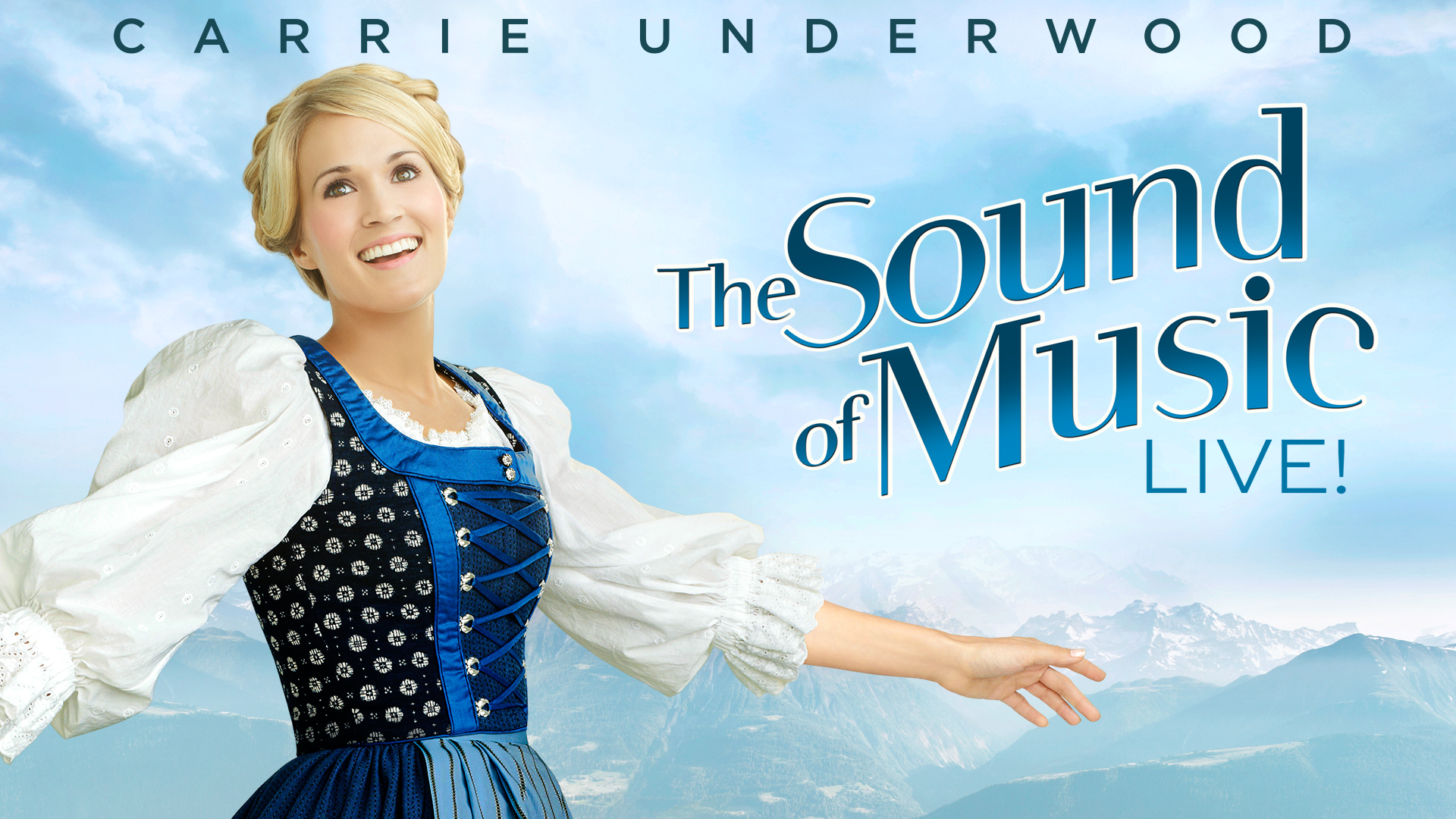