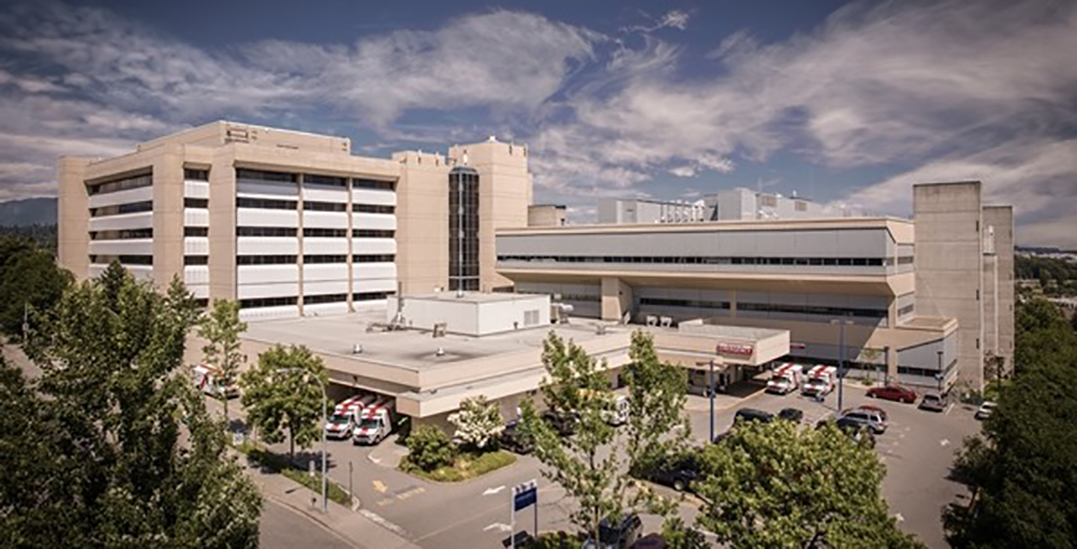 A woman has been charged after entering a hospital in Metro Vancouver and stealing from an on-duty healthcare worker.

According to the New Westminster Police Department (NWPD), the theft occurred at the Royal Columbian Hospital on April 13, 2020, sometime between 9:40 pm and 12:30 am the next day.

Police explain in a statement that a female suspect entered the hospital and reportedly changed into hospital scrubs.

She then allegedly entered the staff area and broke into the locker of an on-duty nurse. The suspect stole a wallet full of cash, credit cards, and other cards.

After leaving the hospital, she allegedly used one of the stolen credit cards at a nearby business.

Investigators say that fortunately, after reviewing video surveillance, they were able to identify the suspect.

Police say that the suspect, 19-year-old Taylor Minion of Surrey, was already in custody for unrelated offences and that they recommended additional charges to crown counsel.

Minion has been charged with Break and Ender, Theft under $5,000, Use of credit card obtained in the commission of an offence, and Fraud under $5,000.

“It is upsetting that someone would allegedly steal from health care staff, especially while they are at work in a hospital,” Sgt. Scott said. “We’re working with hospital staff and security to help ensure that this is doesn’t happen again.”

Minion remains in custody with a court appearance scheduled in the near future.