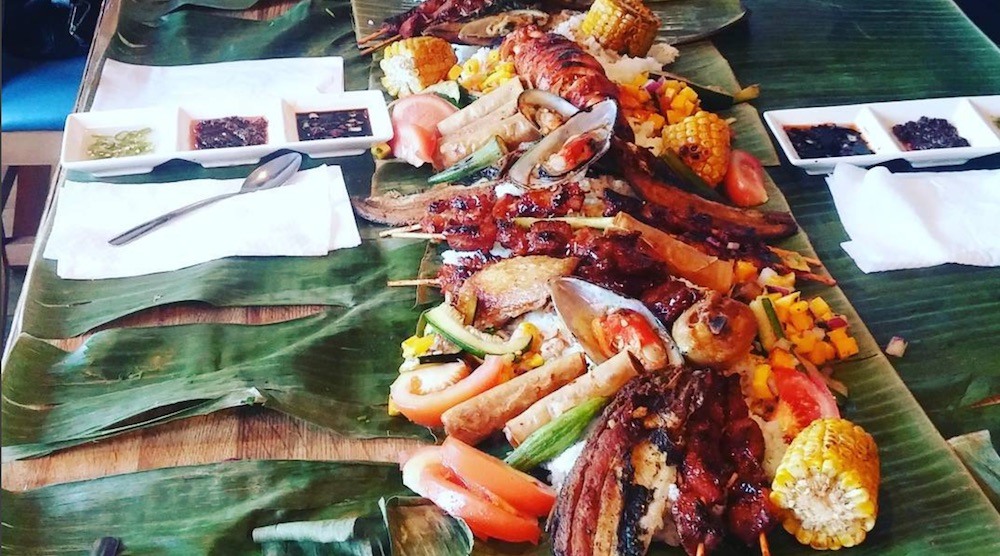 Surroundings is a four part video series that tells the stories behind some of Metro Vancouver’s well-known public spaces from the perspectives of the landscape architects who designed them. Here is the fourth and final episode.

Surroundings is the first ever video series to provide a comprehensive look into what landscape architects do and how they have helped shape our cities and region.

The series has been made with no funding and put together by two friends life-long friends who were both unexpectedly laid-off from their respective careers. They decided to make the best out of a bad situation by combining their passions – videography and landscape architecture – to make a video series, which is the first of its kind.