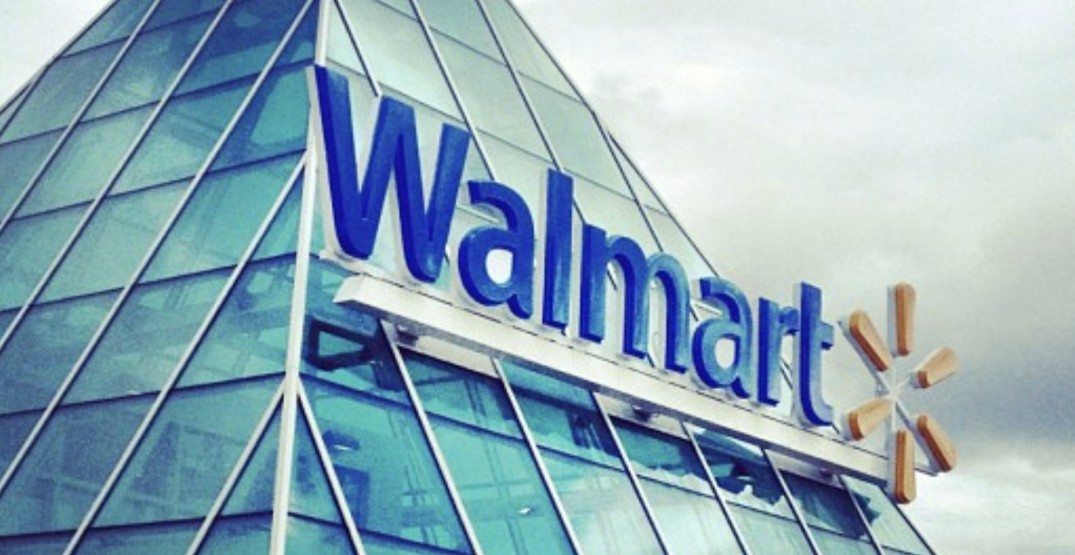 A Surrey Walmart has reopened after concerns of Legionnaires’ disease in the Guilford area.

Last week, Fraser Health found clusters of the disease in the cooling towers at the Guilford mall and at the adjacent Walmart Supercentre.

Legionnaires’ disease is a type of pneumonia caused by the Legionella bacteria. In a release, Fraser Health said Legionella can grow and spread in man-made building water systems that aerosolize water like cooling towers, hot tubs that aren’t drained after each use, decorative fountains, and large plumbing systems.

Patients can get Legionnaires’ disease when they breathe in aerosolized water droplets containing Legionella.

“Most healthy people do not get Legionnaires’ disease from being exposed to Legionella,” said Fraser Health. “However, those at higher risk for developing pneumonia are the elderly, smokers, people with chronic lung conditions, and the immunocompromised.”

“We are now using a temporary cooling unit at the store. This system operates independently from the permanent cooling unit and allows us to restart our refrigeration and freezer systems,” she said.