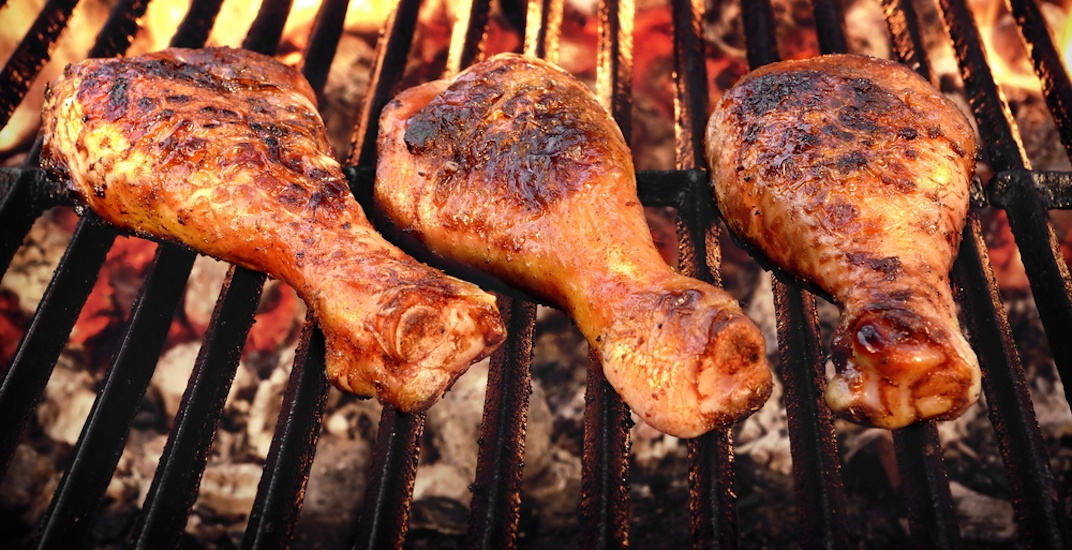 The desire to “do something cool” before entering Grade 12 landed a group of Surrey teens in some heat this past weekend.

At approximately 9:15 pm on Saturday, Surrey RCMP were called to the 6200 block of 144th Street in Surrey’s Sullivan Heights neighbourhood.

When they arrived to the scene, they caught the teens apparently barbecuing chicken on the roof of a school.

And while the outcome of the incident may not have been what the teens were hoping for, a Surrey RCMP spokesperson told Daily Hive that no charges are expected as a result of the incident.

We hope they at least ate some of their meal cooked before they got caught. Next time, they might want to get their chicken meal pre-cooked at KFC – less than a 10-minute drive away.