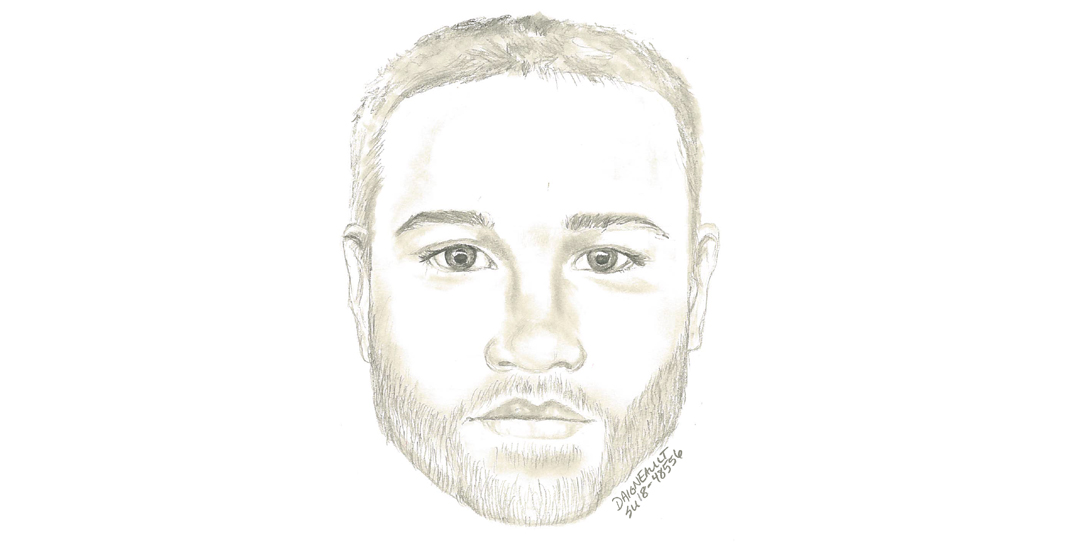 Surrey RCMP has released a composite sketch of a suspect involved in a sexual assault that took place in October 2017.

According to Surrey RCMP at approximately 2 pm on October 15, 2017, a woman was sexually assaulted by an unknown male in Hawthorne Park, 10513 144 Street in Surrey.

Police say the woman was walking on a trail in the park when she was grabbed from behind by the suspect and sexually assaulted off the path.

After the assault, the suspect left the area and the woman was able to leave the park. The woman was injured and was taken to hospital by a family member. 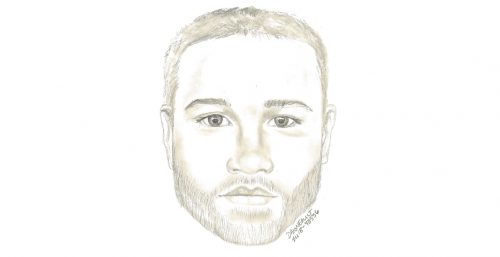 The suspect is described as an adult male who is mixed race or Indigenous. He is approximately 5’8 – 5’9, has short black hair, a short beard, brown eyes, flat broad nose.

According to Surrey RCMP, the suspect was wearing blue basketball-type shorts with a stripe down the side, a blue matching jacket, a white shirt, and had a black backpack.

Anyone with information that will help identify the suspect or witnesses who were in the park at that time is asked to contact the Surrey RCMP at 604-599-0502.

If you wish to make an anonymous report please contact Crime Stoppers at 1-800-222-TIPS or www.solvecrime.ca.