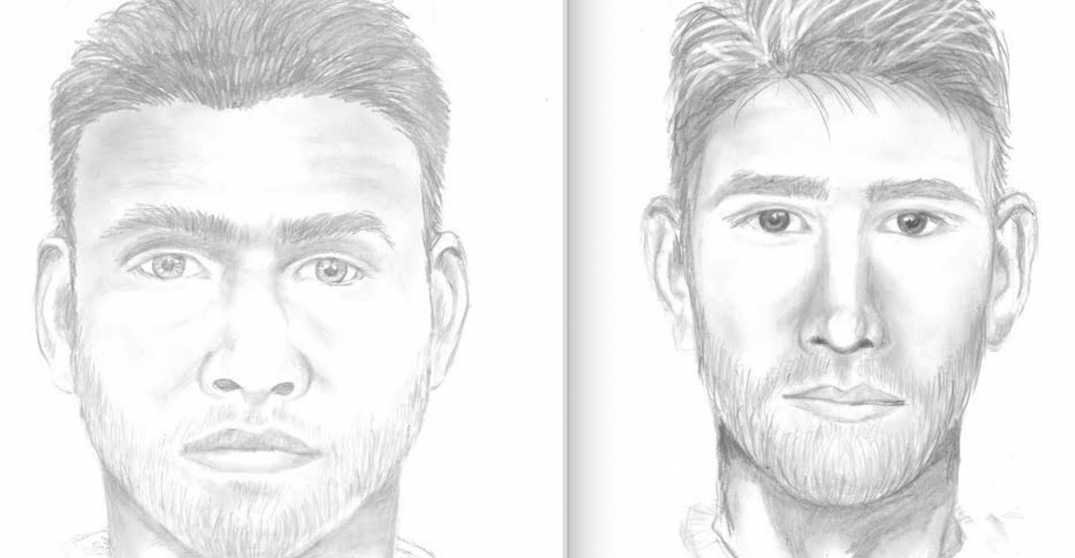 Surrey RCMP is alerting the public of an ongoing sexual assault investigation and asking for their help in identifying the suspect.

On July 9 at approximately 12 pm, police responded to a report of a sexual assault in Newton Athletic Park in the 7300 block of 128 Street.

Officers were told a woman was walking through the park when she was “grabbed from behind by an unknown male suspect.”

The woman was able to escape from the suspect, who is said to have ran from the area.

Police report conducting patrols in the area but were unable to locate the suspect.

Investigators are now asking for the public’s assistance to identify the suspect and have released two composite sketches.

RCMP say the sketches are of the same suspect but based on two separate witness statements. 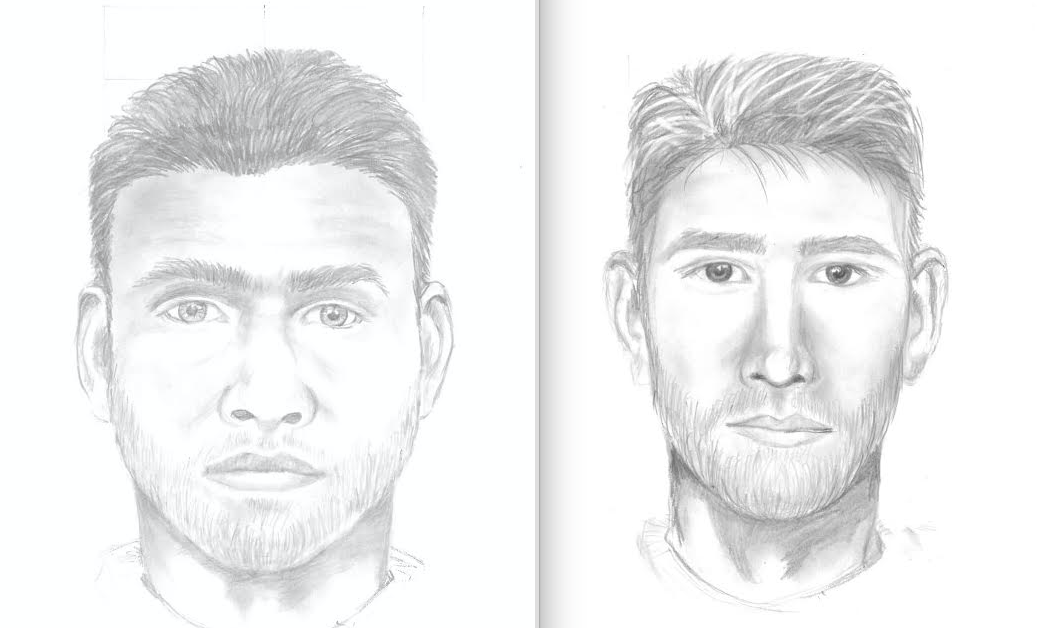 The suspect is described as a South Asian male, in his mid-20s, approximately 5’8″, with dark facial hair. He was wearing a red t-shirt, black Jordan slippers, and black socks.

Anyone with further information which can assist this investigation is asked to contact the Surrey RCMP at 604-599-0502 or, if they wish to remain anonymous, contact Crime Stoppers at 1-800-222-TIPS or go to www.solvecrime.ca.