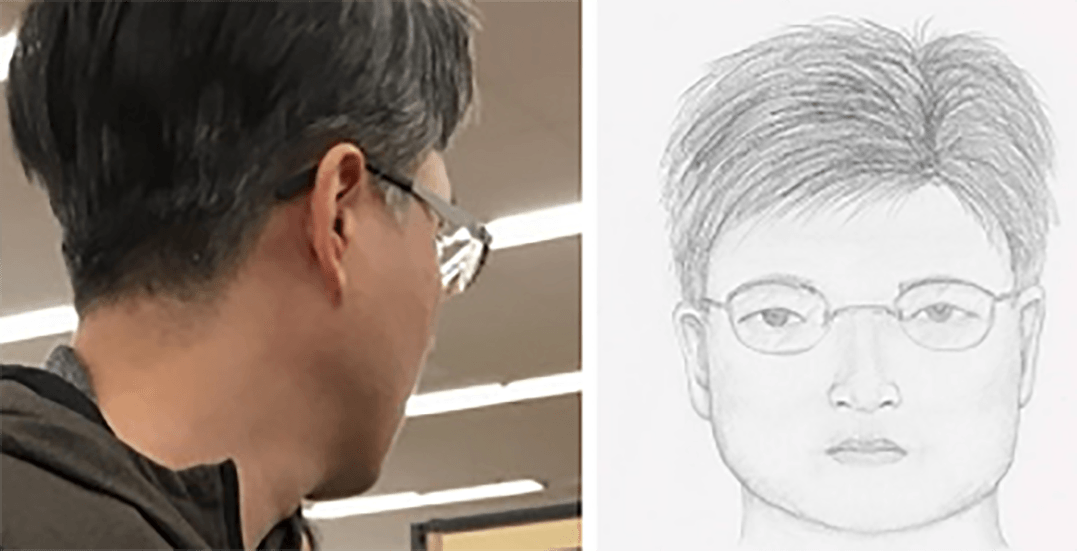 Police are investigating after an alleged voyeurism incident that took place in Burnaby earlier this spring.

According to law enforcement, the incident took place on March 25, 2019, around 12 pm, at the Walmart located at 9855 Austin Road.

A woman was using the change room and noticed what she believed to be a cell phone under the door of her room.

When she left the stall, she noticed a male exit the change room beside her.

A police report says that several shoppers challenged the man, but he fled the scene.

One bystander was able to capture a photo of the suspect in question, which has been used to create a forensic sketch of the suspect. 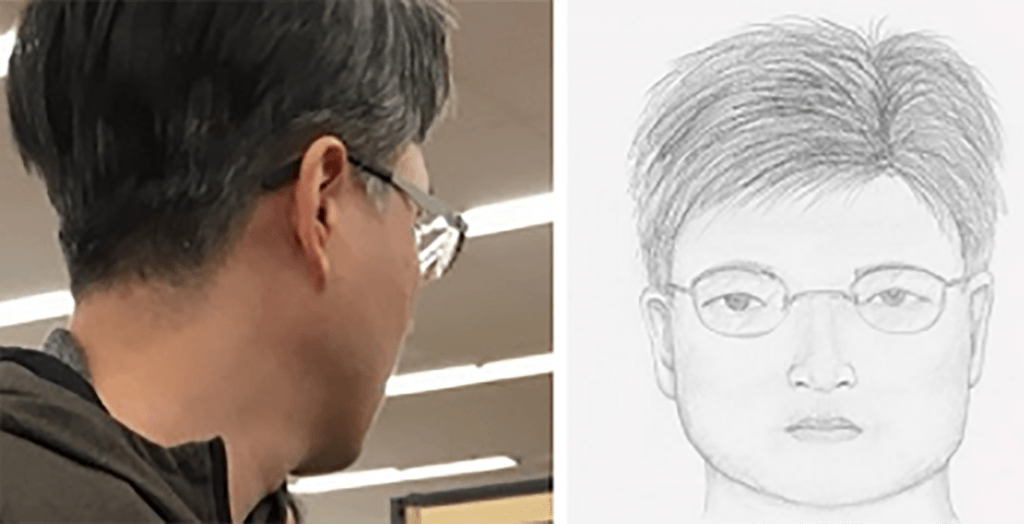 Police describe the male suspect as standing at 5’0″ and having a slender build. He is also said to have “salt and pepper” hair and was wearing glasses at the time of the incident.

Anyone who recognizes this man or has any information that could help police in this investigation is asked to contact the Burnaby RCMP at 604-646-9999 or Crimestoppers at 1-800-222-TIPS.