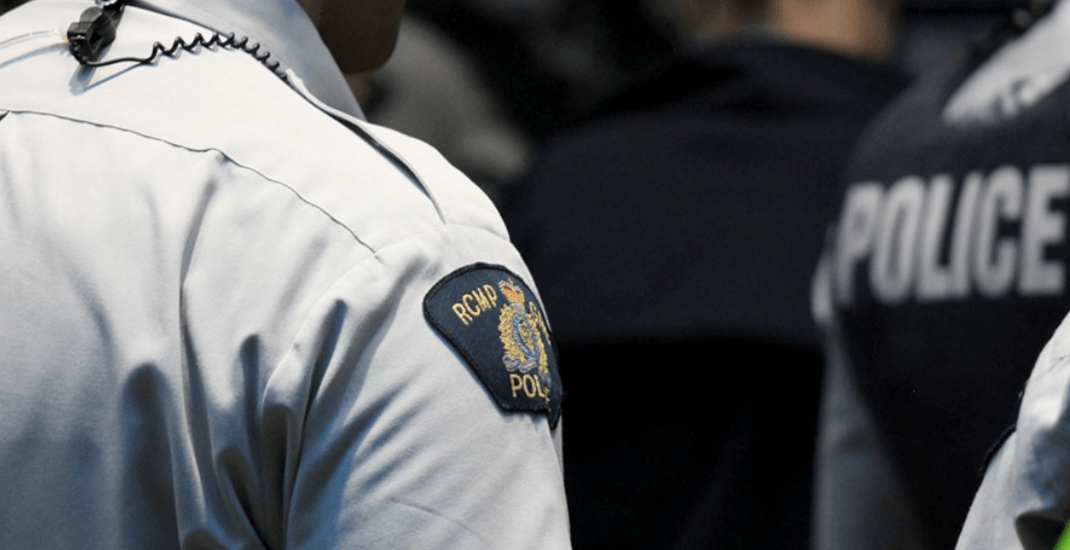 Surrey RCMP has responded to the BC government’s decision to green-light the city’s plan to establish a municipal police force.

Calling it a “challenging time,” Surrey RCMP says it wants to assure residents and business owners that its force will continue to “proudly serve” the community.

“As long as we are contracted to do so, we will continue to offer a comprehensive policing service that goes far beyond enforcement, with youth intervention and education, family support, crime prevention programs, outreach with our diverse communities, mental health services, and more,” said Surrey RCMP, in a statement.

On Thursday, the Minister of Public Safety and Solicitor General Mike Farnworth and Surrey Mayor Doug McCallum released a statement this morning, announcing that a “joint project team has been struck” for the city to go ahead municipal force.

The joint transition committee will be chaired by the Hon. Wally Oppal and will “work expeditiously to provide advice to the Director of Police Services through to the Solicitor General relating to the establishment of Surrey’s municipal police department.”

In June, the City of Surrey released a transitional plan, detailing the move from the RCMP to a municipal police force.

The motion to create a city-based police department was first approved by the Surrey city council on November 5, 2018.

The plan stresses that a local police force will be “more responsive” to the changing conditions and demands of the community. It’s also mentioned that out of the 19 Canadian population centres with more than 300,000 residents, Surrey is the only community that doesn’t have a local police force.