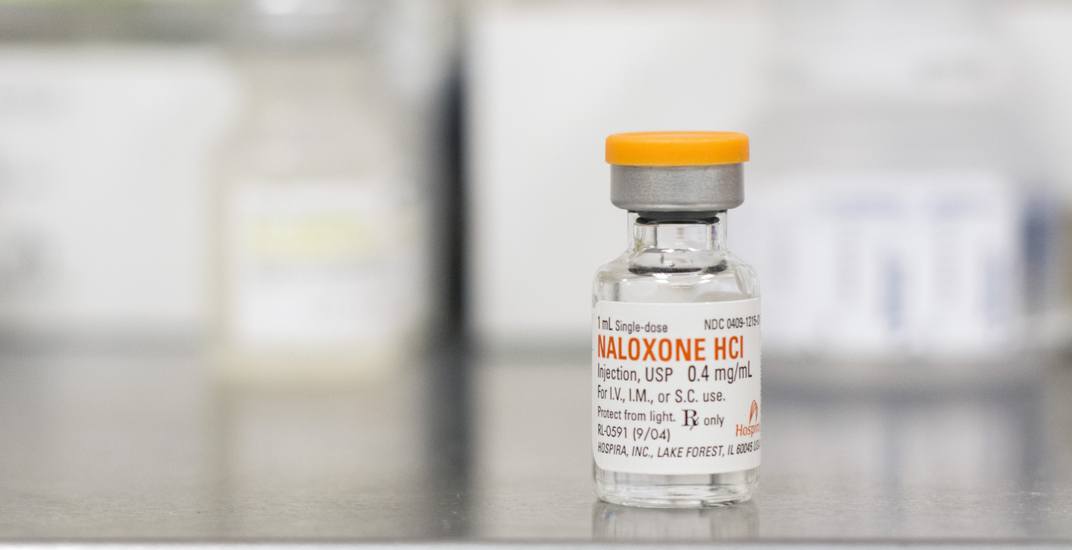 The Surrey RCMP is warning the public after three “separate, sudden” deaths were believed to be caused by drug overdoses.

All three deaths occurred within a 12-hour window of each other. Police say that the individuals don’t appear to have any connection to each other but warn that there’s potentially a “toxic batch of street drugs” in distribution.

“There is the potential that a toxic batch of street drugs is currently being distributed and that those who chose to consume may be at an increased risk,” says the Surrey RCMP in an emailed statement.

On Wednesday, Vancouver Mayor Kennedy Stewart introduced a motion that, if passed, would decriminalize the simple possession of illicit drugs.

The motion will be discussed with Vancouver’s City Council during next week’s meeting and will see the City reach out to the federal government to “decriminalize personal possession of illicit substances within the City’s boundaries for medical purposes.”

Vancouver would also become the first Canadian jurisdiction to decriminalize the personal possession of illicit substances if the motion is passed.

Police are reminding the public that if they choose to use non-prescription drugs, they should:

“If you or someone else is thought to be overdosing, please call 9-1-1 immediately for medical assistance,” says Surrey RCMP.