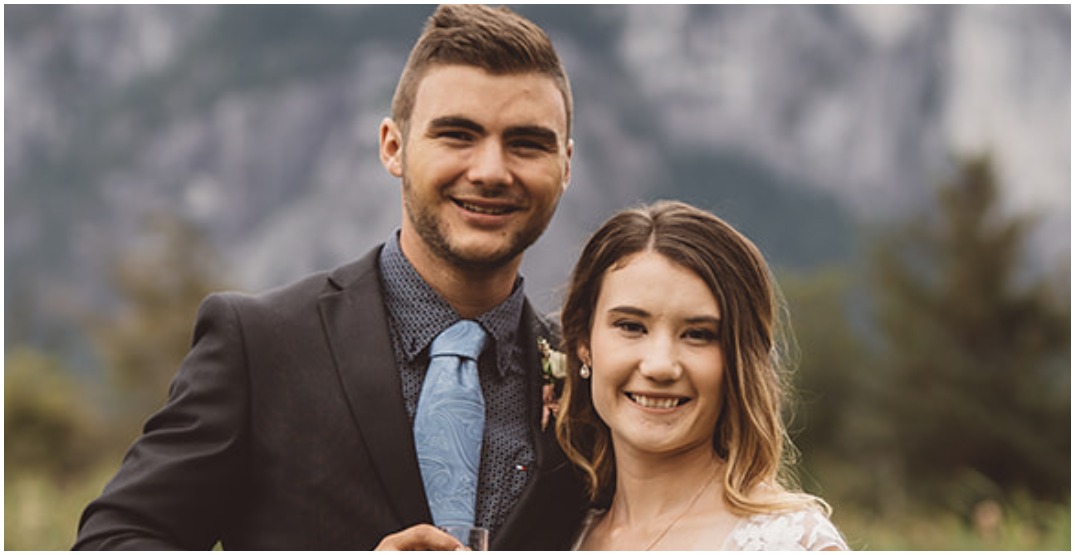 Editor’s note: The couple has now been found safe, according to Surrey RCMP.

“Surrey RCMP would like to thank the media and members of the public for their assistance in locating the couple,” says Surrey RCMP Media Relations Officer Corporal Vanessa Munn. “We received numerous tips, which ultimately lead police to the couple and allowed officers to confirm their well-being.”

A young Surrey couple has gone missing, and RCMP is now asking for help in finding them.

There is concern for their well-being, with family and police being unable to make contact and saying this is out of character. 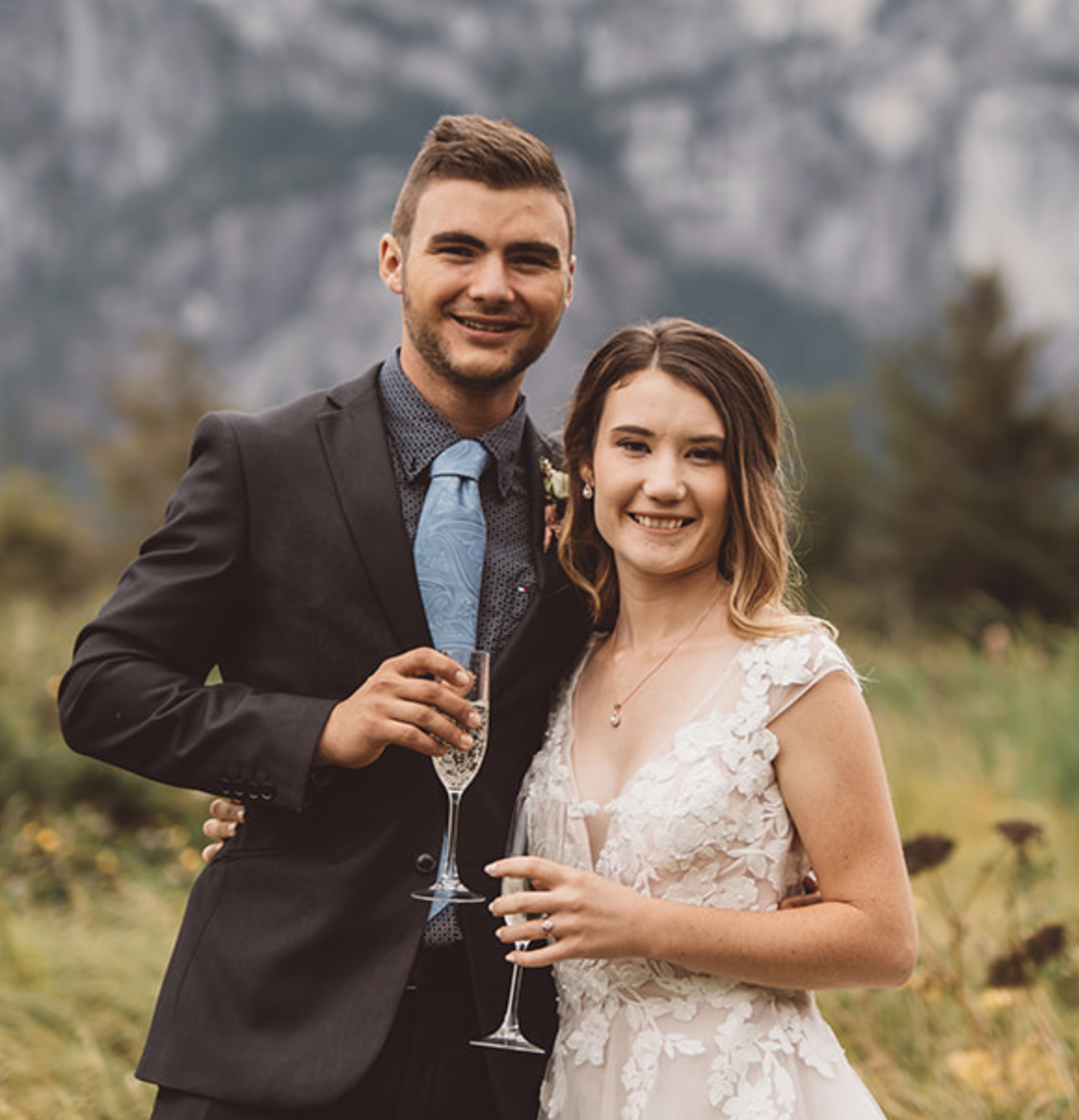 Janaye Sawatzky is described as a 22-year-old Caucasian woman, 5’4, 120 lb, with blonde hair, and hazel eyes. She also has multiple tattoos — the most visible being mountains on the inside of her left wrist.

On Facebook, it appears a couple with those names were married in September.

Yet, on The Knot wedding website — for a couple with the same names — says they are expected to get married on November 6. 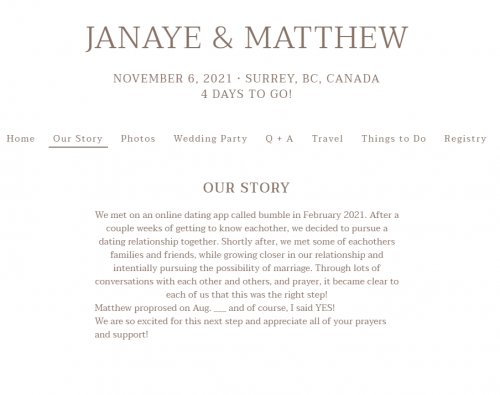