The robberies all took place at stores near the City Centre and Newton areas of Surrey and are believed to be connected, with at least one person being suspected of being responsible for all four of the incidents. According to Surrey RCMP, the suspect is described as a Caucasian male in his early 20s. 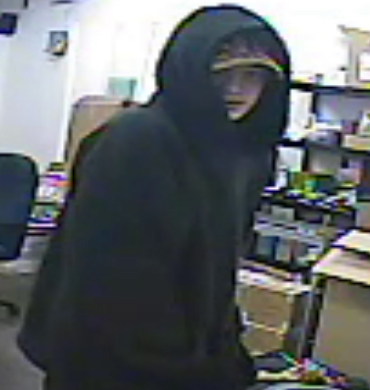 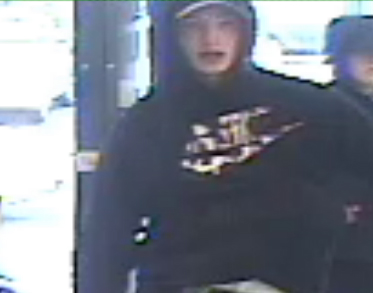 Rob Riarch, the owner of two of the stores that were robbed, says the culprits need to be stopped for the safety of his staff and the public.

“In all three incidents, one man and one female enter the store during OPEN hours, force staff to the back rooms where they tie them up and get access to products like expensive phones. According to our surveillance cameras, this is the work of the same people,” said Riarch. “In all the videos, the thieves had machetes with them.“

The stolen phones were later deactivated, which rendered them useless for anyone attempting to activate them afterwards. Surrey RCMP is using these incidents as a warning to anyone looking to buy mobile phones through anyone other than licensed sellers.

“As a customer, always do your due diligence and be weary of meeting up with unknown persons for purchasing of these items,” said Cpl. Bert Paquet. “If you are purchasing a phone, check the IMEI (International Mobile Equipment Identity) number on the phone at www.protectyourdata.ca to ensure it has not been reported lost or stolen in Canada.”