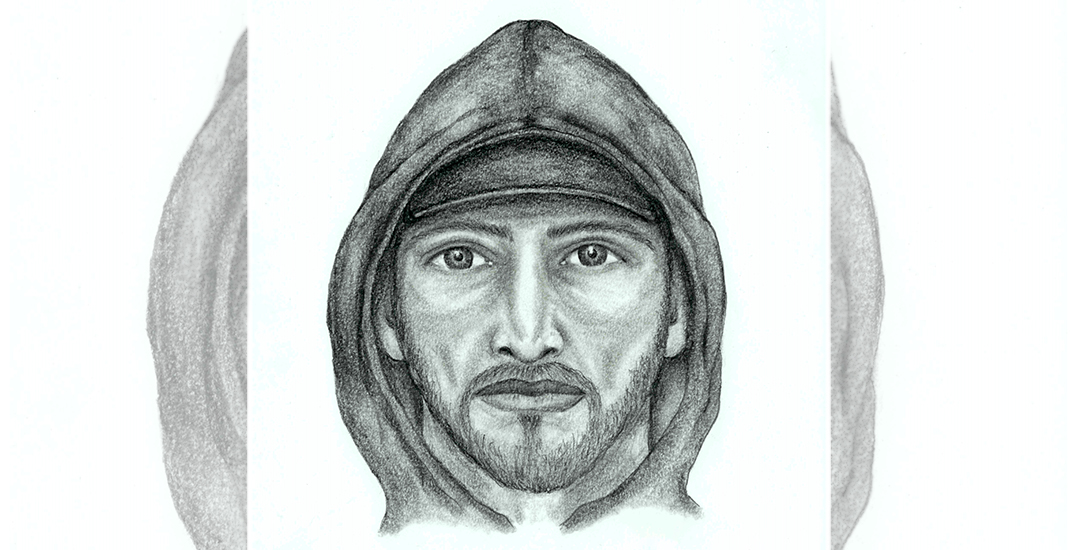 Police are asking for the public’s help to identify a suspect involved in an armed assault that took place last month in Surrey.

According to an emailed statement from the Surrey RCMP, the incident took place on December 19, 2019. Police responded to a report of an assault with pepper spray at a residence in the 13800 blocks of 102 Avenue, in the Whalley area.

RCMP says that at around 8:30 pm, a male suspect knocked on the door of a residence. When the door was opened, the resident was pepper-sprayed and the suspect forcefully entered the home.

After “very brief contact” with the home’s occupants, the suspect reportedly fled the home. In total, there were five individuals who were present at the time of the assault — three of whom were pepper-sprayed, according to police. Fortunately, no serious injuries were reported.

The Surrey RCMP General Investigation Unit has since taken over the investigation and has released a composite sketch of the suspect, with hopes that the public can help identify the individual. 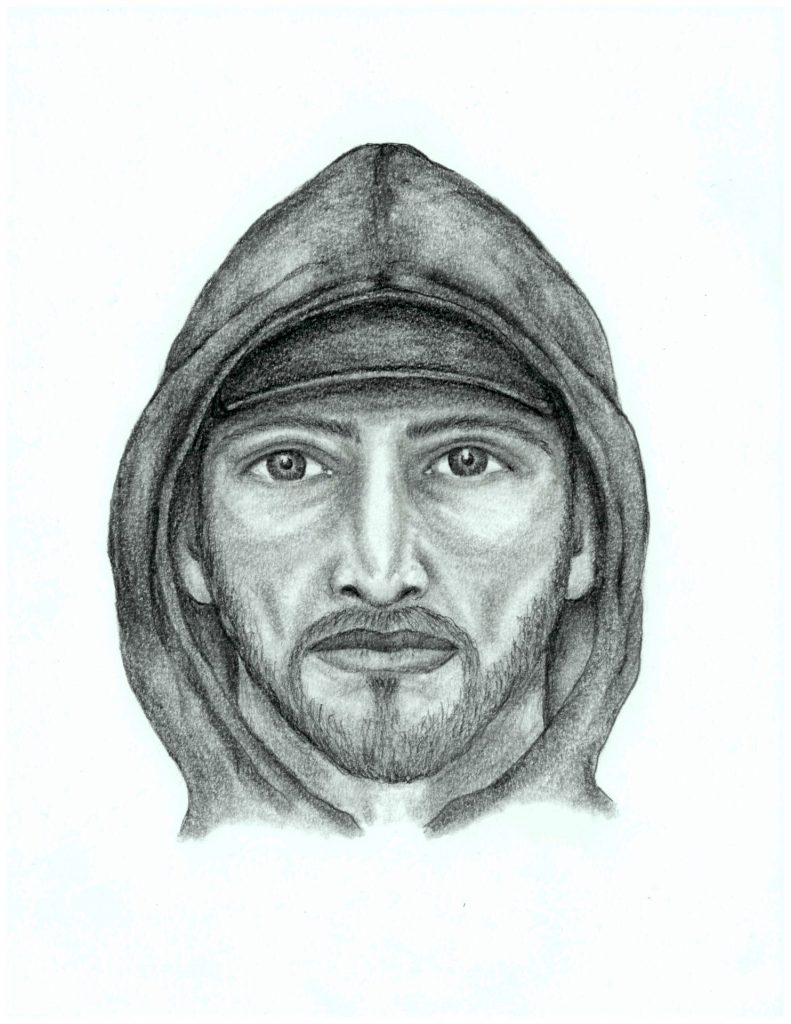 The suspect is described as a South Asian male standing at approximately six-feet tall, with a medium build. He was wearing a black hoodie when the incident occurred.

“Tips from the public can make a significant difference in the outcome of an investigation,” says Staff Sergeant Kirk Duncan, General Investigation Unit Commander. “We are asking everyone to look at this composite sketch and contact Surrey RCMP if they have information that can help to identify this suspect.”

At this point in time, investigators believe that the suspect may have intended to target a different residence.