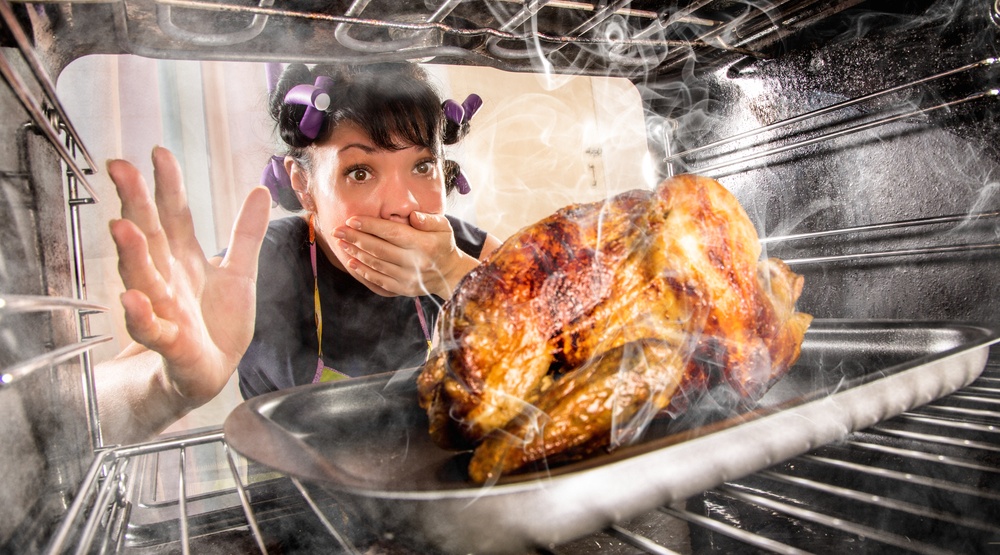 It’s that time of year when home kitchens become either the birthplace of a great Thanksgiving feast or a disaster site that leaves much to be desired.

When questions arise or disasters hit, most cooks would probably refer to the cookbook or the internet, but as it turns out some resort to calling emergency services at 911.

A recent tweet over the long weekend by Surrey RCMP warns people not to make 911 calls asking how to cook their turkey.

Please don’t call 911 to ask for advice on cooking your turkey! #yesithappens

But this is no laughing matter. When silly phone calls are made to the emergency services operators at E-Comm, it clogs up the phone lines for real, urgent matters. It could put a police, fire, or medical situation that requires immediate action in jeopardy.

Imagine if a deployment of police officers to a crime in progress was delayed because someone was calling for cooking turkey tips.

On a daily basis, the E-Comm facility near Hastings Park receives approximately 3,400 911 calls from Metro Vancouver and other regions across the province.

1. Requesting the number for a local tire dealership

2. Reporting an issue with a vending machine

3. Asking for the non-emergency line

4. Because a car parked too close to theirs

7. Asking if it’s okay to park on the street

8. “My roommate used my toothbrush”

9. Asking for help getting a basketball out of a tree

10. Reporting that their building’s air system is too loud and they can’t sleep