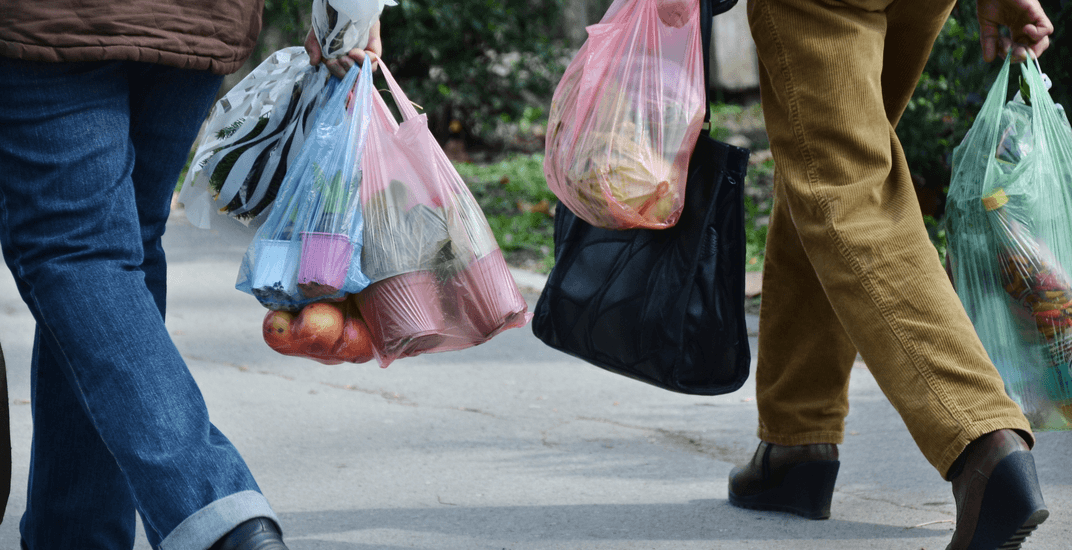 Saying that his city “has led the way on many of the green initiatives” in Metro Vancouver, Surrey Mayor Doug McCallum said on Tuesday that the next “logical step” is a ban on single-use plastic shopping bags within the municipality’s borders.

“In this day and age where we all can play a role in curbing waste and consumption, there is no reason not to have a reusable shopping bag close at hand for bagging groceries or other goods,” said McCallum.“This is a simple and effective step that will have an immediate beneficial impact on our city.”

The mayor furthered that he has asked city staff to “immediately” begin work on developing the proper bylaws so such a ban can be enacted by January 2021.

“My council colleagues are fully in support of this initiative and a Corporate Report will be brought forward within the next month for council action,” he continued. “I want to encourage Surrey businesses, and some of have already done so, to take the initiative to eliminate single-use plastic shopping bags before the city-wide ban comes into effect on January 1, 2021.”

Surrey’s move would follow in the similar footsteps of Vancouver, which has also announced a ban on single-use plastic bags in grocery stores and take-out restaurants, effective next January, as well.

“We have heard loud and clear that reducing waste from single-use items is important to residents and that bold action is needed,” said Vancouver Mayor Kennedy Stewart.

The bylaw proposes a number of bans on single-use items including plastic and disposable plastic straws by April 22, 2020, and plastic bags, with fees on paper and reusable bags by January 1, 2021.