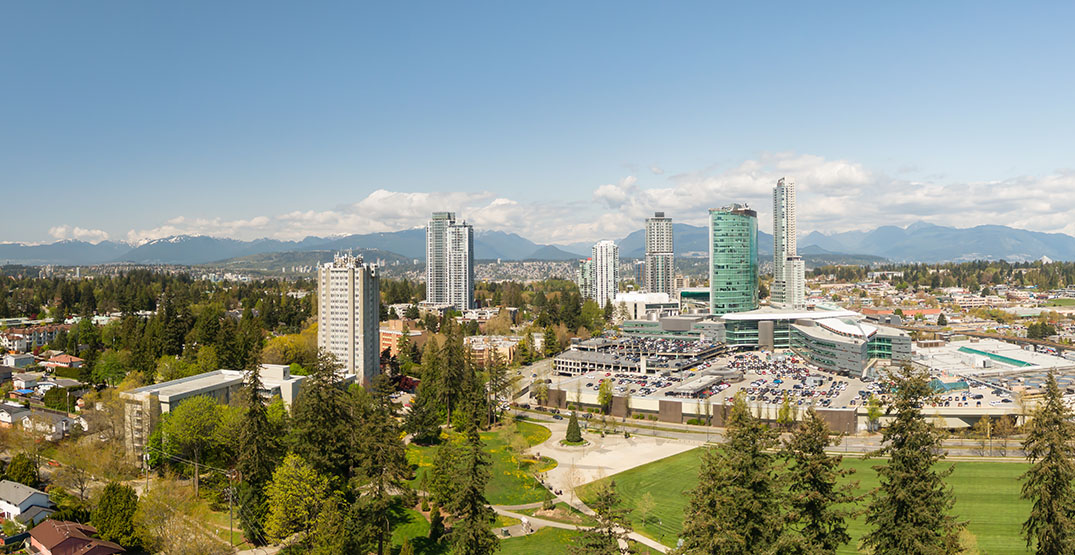 Organizers with 5X Festival and AHFOMAD have started an online petition calling on the City of Surrey to fight against anti-Black racism.

The petition asks the administration to first acknowledge systemic anti-Black and anti-Indigenous racism is a problem, and then commit to concrete steps to dismantle it.

“Currently, we’re in the midst of the largest civil rights movement of our generation,” the petition says. “These are not just American issues. Racism and bigotry affect our communities right here at home — every day.”

The petition asks the city to:

Organizers say they’ve been disappointed at communication from the city thus far. This week, Surrey posted to Instagram saying it prides itself on diversity and that racism is not welcome. However, the post did not address anti-Black racism or anything concrete the city would do to change.

As the petition gains traction, displaying more than 700 signatures as of Friday afternoon, organizers say they’re disappointed Surrey hasn’t addressed it. In the meantime, though, officials have issued news releases about kids’ water parks opening.