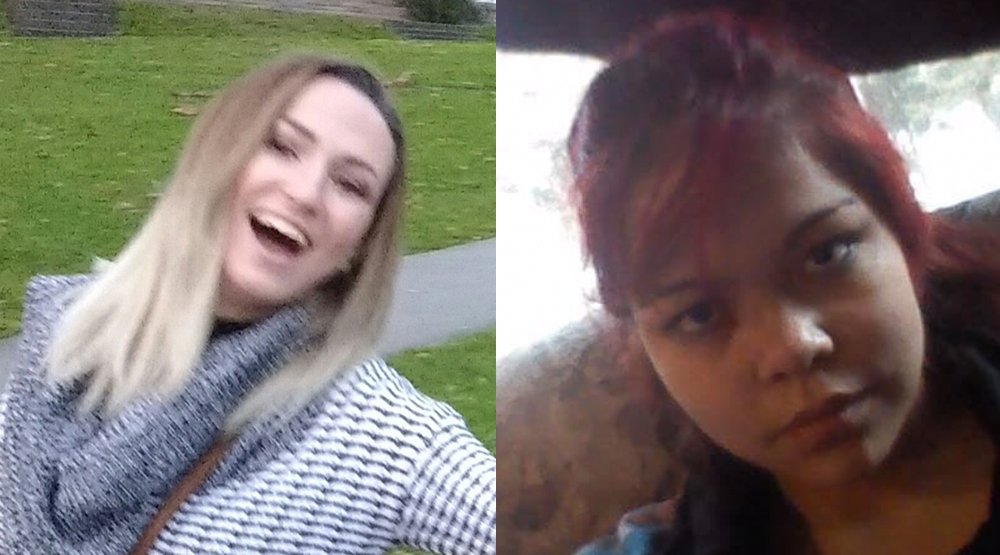 Police in Surrey are seeking the public’s assistance in finding the location of two young females who have not returned home.

Their disappearances are not connected, but the public call out from Surrey RCMP to find both girls came during the early morning hours of Boxing Day.

Ilse Mackie was last seen on December 23 in the 18200 block of 68th Avenue by her family. The 24-year-old has been described by police as Caucasian, about 5 foot, 8 inches tall, a slim build weighing approximately 110 lbs., and with long light brown hair with blonde tips and brown eyes. 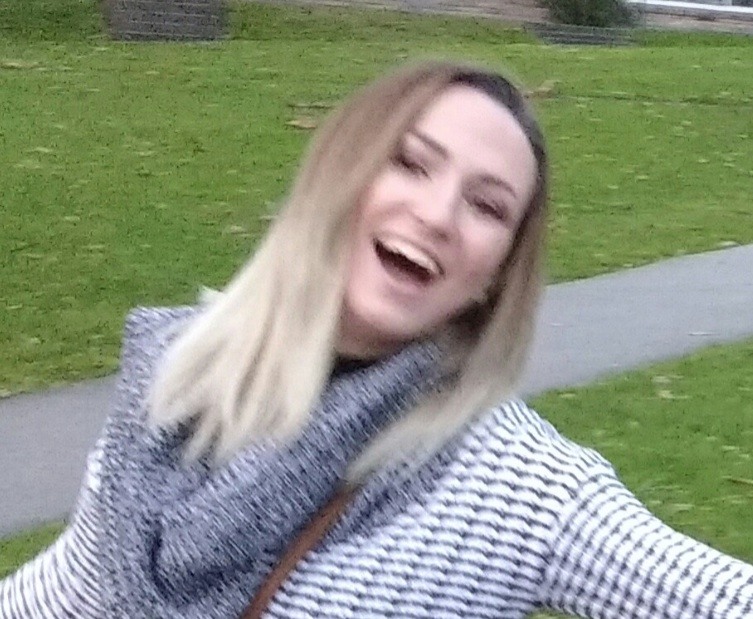 Catoraine Joseph was last seen by her family in the 6600 block of King George Boulevard. The 15-year-old has been described by police as Aboriginal, about 5 foot, 7 inches tall, and with a slight to medium build weighing approximately 120 lbs. She has brown eyes and dark brown hair that has been dyed red. 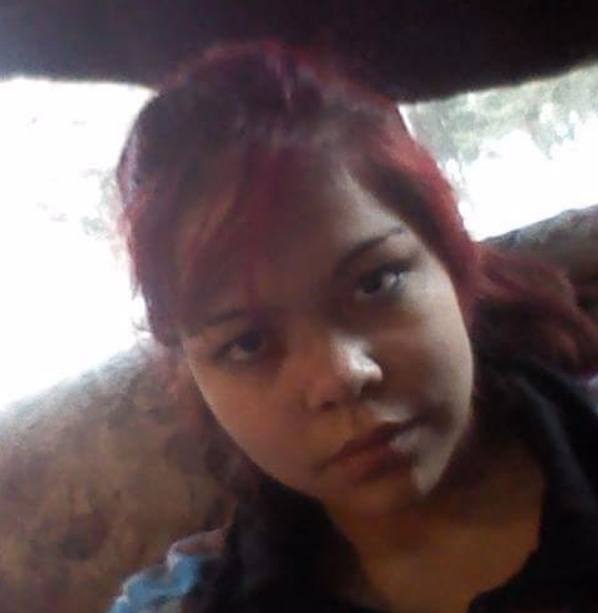