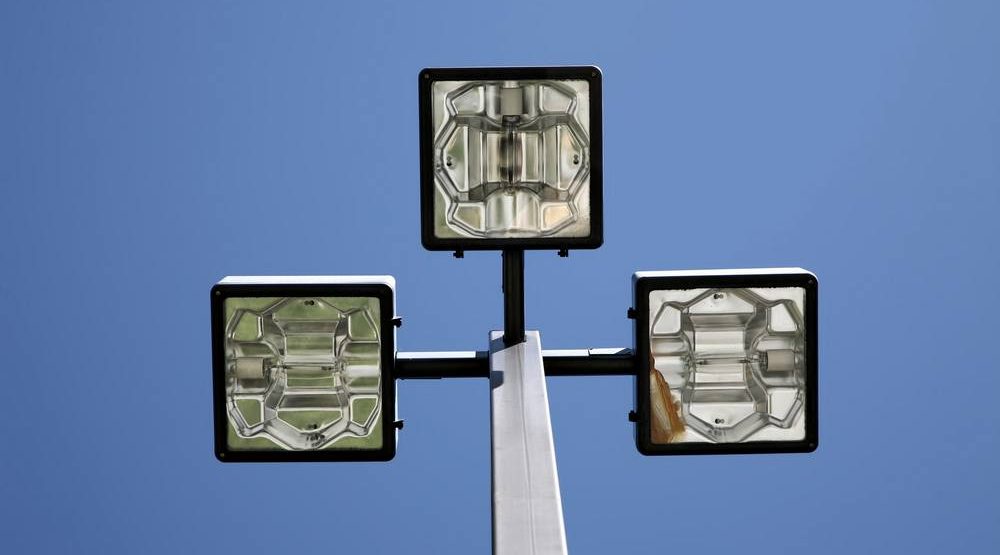 The City of Surrey is delaying plans to continue replacing all streetlights with LED versions after recent reports surfaced claiming they might be bad for your health.

More than 28,000 lights were approved for replacement by council over a period of five years, but the American Medical Association says LED streetlights can cause road hazards and sleep deprivation.

Manager of transportation for Surrey Jaime Boan tells Daily Hive that reducing the colouration of the lighting from 4,000 Kelvin to 3,000 will help with the issue of sleep deprivation.

“We are delaying slightly moving forward on the purchase to get confirmation on whether we should be continuing with 4,000 or moving to a 3,000,” he says.

In addition to the possible sleep deprivation and visibility problems for drivers, the AMA says obesity is another health risk of overly bright streetlights.

Boan says other options include dimming the lights located near residences or using shields to make the light more directional.

He adds that they’ve already installed LED lights in Newton and with Pacific Developments, and they’ve had nothing but positive feedback thus far. Still, the potential health impacts of overly bright LED lights has led the AMA to create a set of guidelines for cities that plan to install them.

LED lights are more energy efficient than traditional bulbs and last significantly longer, prompting many municipalities to consider the switch for streetlights.

The next phase of LED light installations has been delayed at least two months while the city reviews colour temperature and brightness levels, adds Boan.