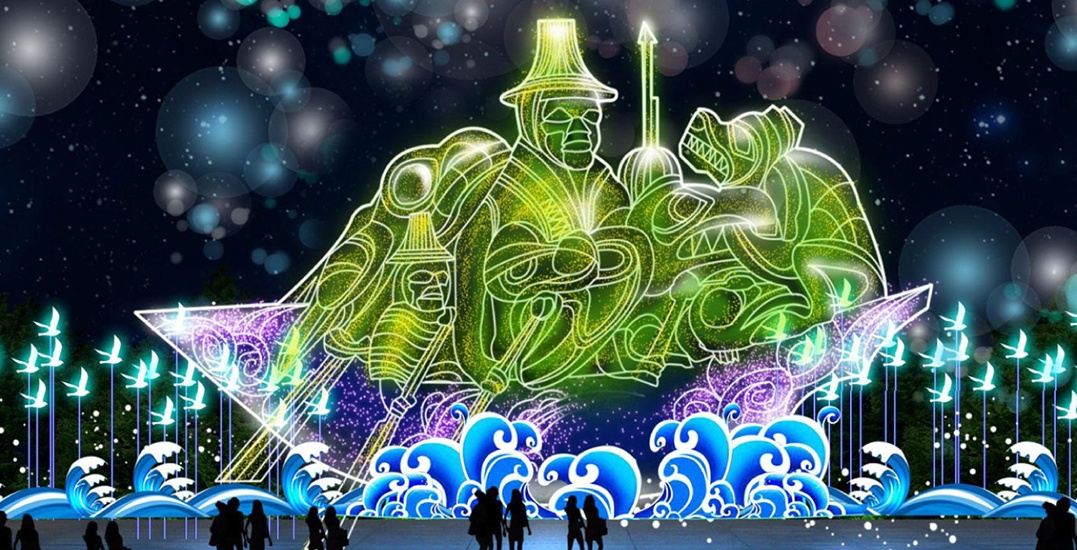 Less than 24 hours before the 2018 Surrey International Lantern Festival was supposed to open to the public, event organizers released a statement that they would be postponing their grand opening.

The statement was posted on their website and across social media, citing a technical issue as the cause of the delay.

The event has “encountered an unexpected technical issue and our grand opening cannot take place on time. As such, the event schedule is likely to experience inevitable delay.” 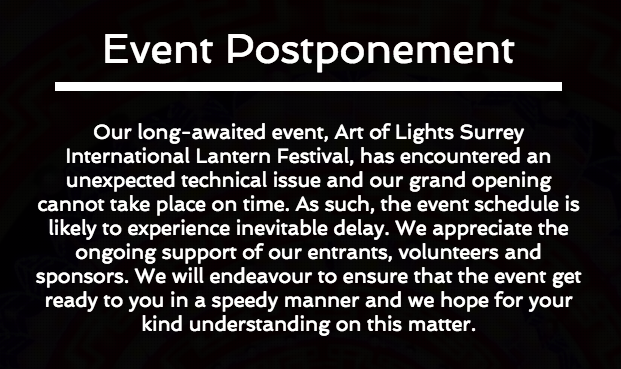 The event is hosted by the Canadian Sichuan Chamber of Commerce and organized by the Chuan Sheng Media Group, who are calling the event the biggest light event in Surrey.

At first, only renderings of the event could be found online. 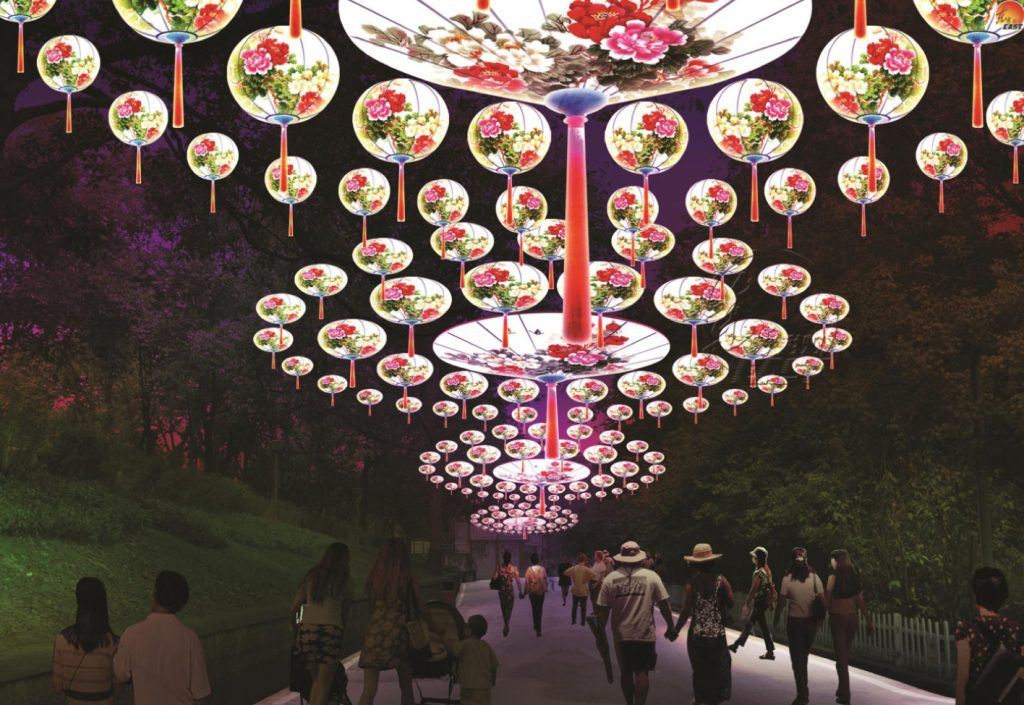 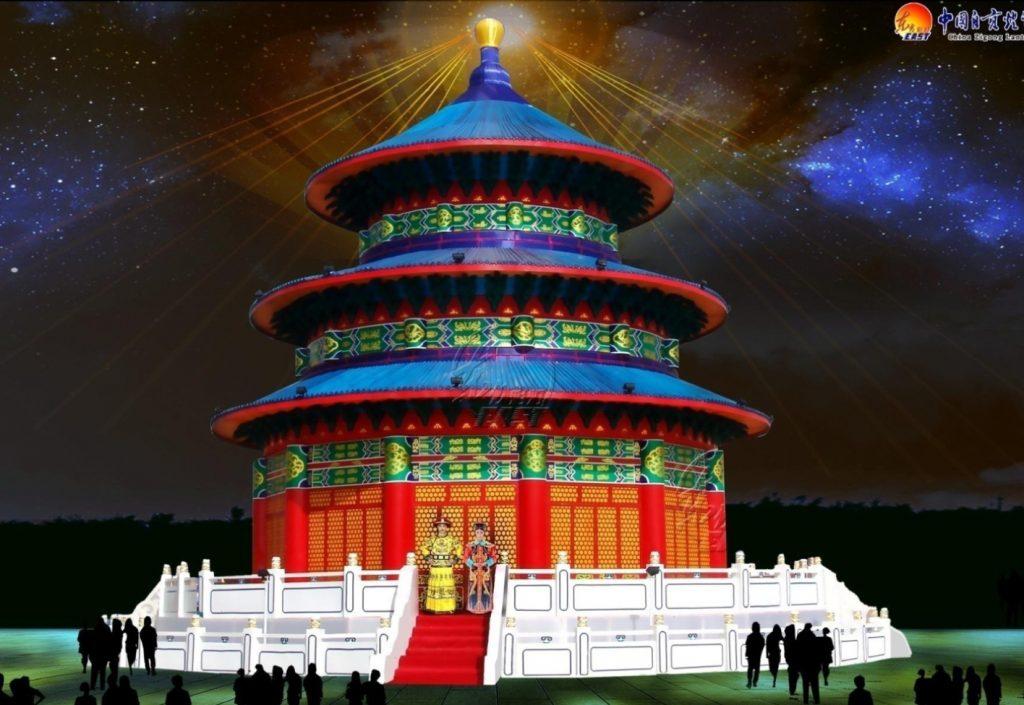 Pictures of life-sized dinosaurs, Jack’O’Lanterns, and a massive temple have slowly surfaced on social media. 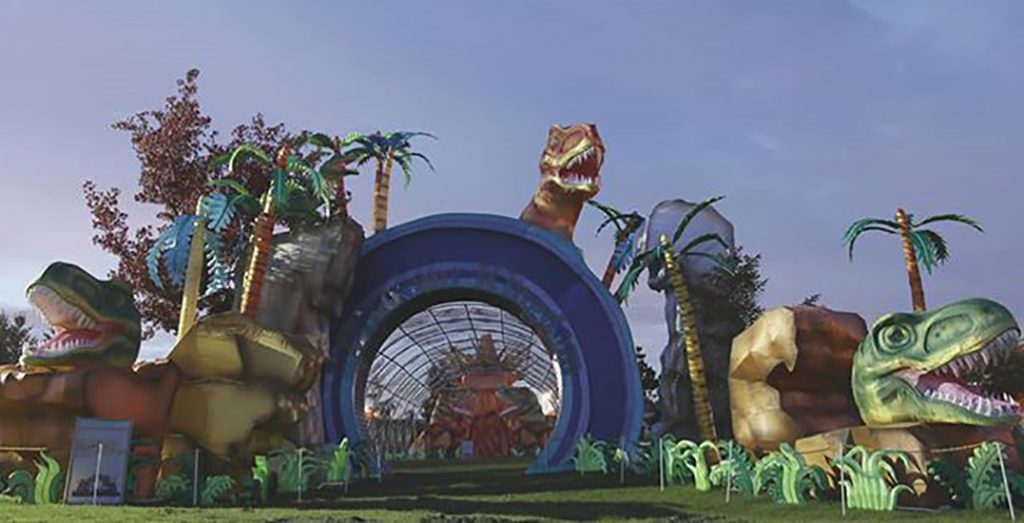 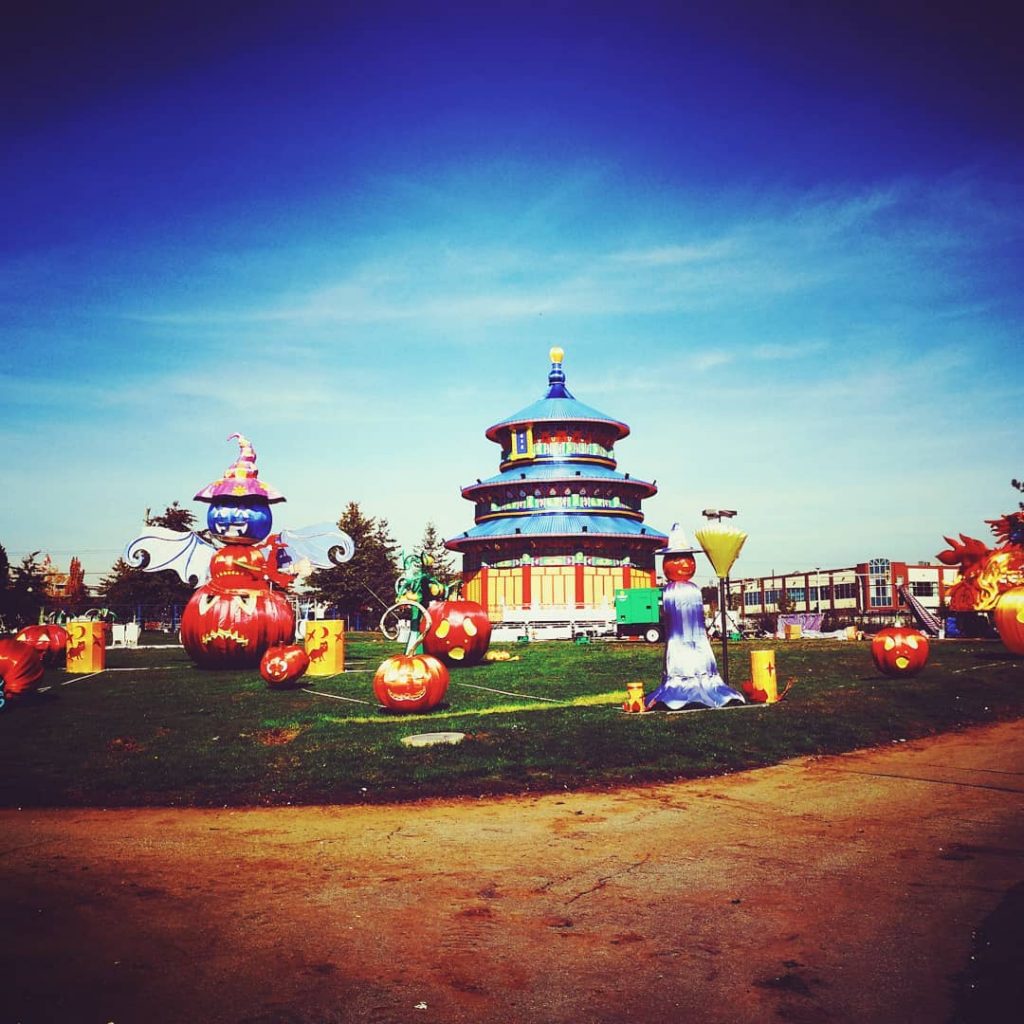 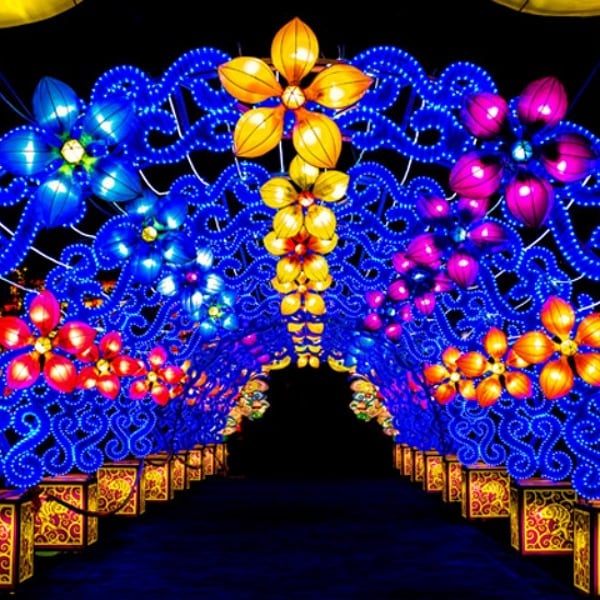 A “magical photo night,” a Halloween costume party, a remembrance night, a Christmas Party, and a New Year’s Eve Celebration are among some of the events promised.

Event organizers have not yet announced a new opening date but have hinted as Friday, October 19 as a possibility.

When: To be announced