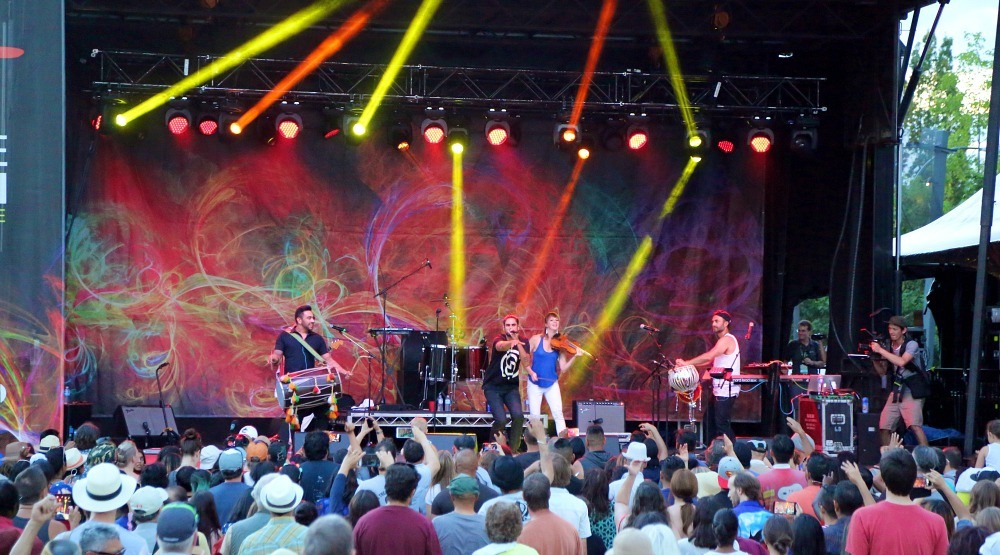 The Surrey Fusion Festival is celebrating its 10th anniversary in just over two weeks with a massive two-day event focused on music, food, and of course, culture.

Admission to Western Canada’s largest multicultural event at Holland Park (located across from the King George SkyTrain Station) is free for all on both Saturday, July 22 and Sunday July 23.

With more than 100,000 people expected to attend, this year’s event is slated to be even bigger and better than before. It’s set to feature more than 45 cultural pavilions, 150 performers, and six stages.  So it’s no surprise that the event has won awards including the International Gala Award for Best Festival in 2013, and the National Star Award for the best cultural event in Canada in 2014.

To help you see why it’s worth hitting up the Surrey Fusion Festival this year, we’ve compiled a list of some of the cool things you can check out at the two-day event. 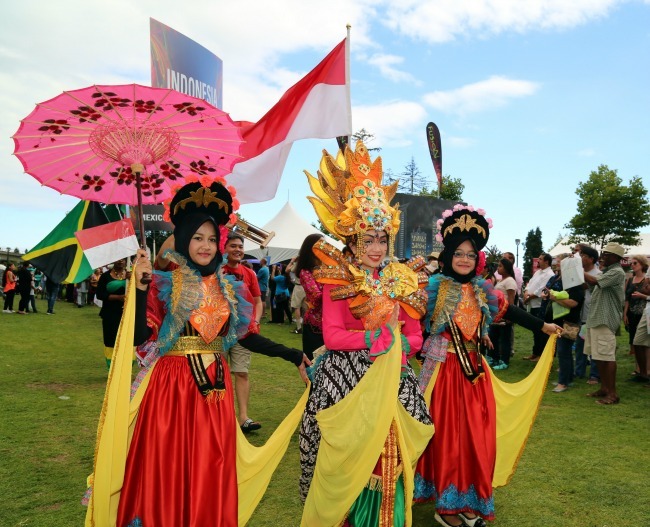 Take a journey around the world without having to leave Canada at Surrey’s Fusion Festival as you explore a wealth of pavilions from across the globe. You’ll find vendors representing Asia, Central America, the Caribbean, North America, Africa, Europe, and more.

Each pavilion will have a cultural tent showcasing their country’s art in dance, song, fashion, textiles, and photos – along with a food tent where you’ll be able to get unique cuisine from each nation. 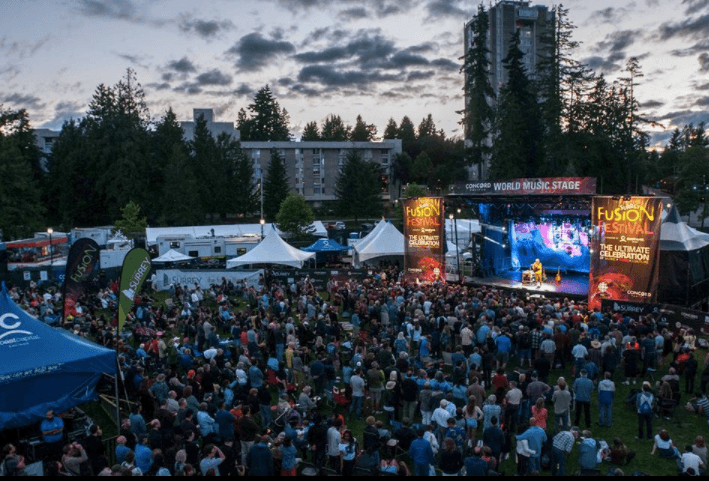 You’ll be able to enjoy a diverse selection of musical performances from Canada’s own Nelly Furtado, Classified, Alx Veliz, The Zolas, Amrinder Gill, and Nuela Charles, among with many other artists at this summer festival. The best part? The concerts are totally free to attend. 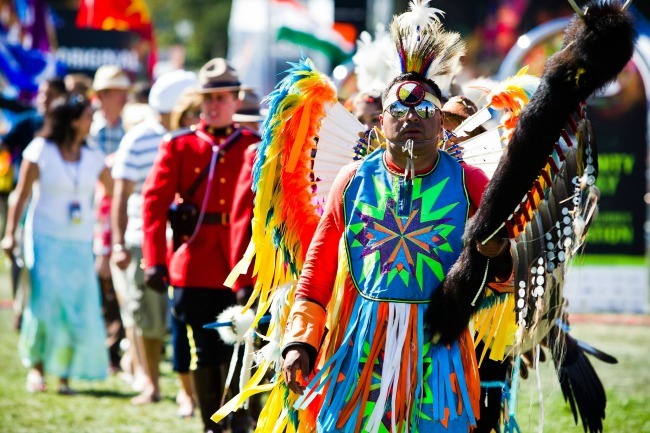 Since its inception, Fusion has hosted pavilions representing over 80 countries. This year, you can celebrate your own and Canada’s 150th birthday by learning about the country’s history in the expanded Canada 150 Zone, including the 150 stage with 100% Canadian programming. This area will also feature an Indigenous village where attendees can learn about Métis, Inuit, West Coast First Nations, and Prairie First Nations’ heritage. You’ll also see Indigenous artists, and French Canadian performers, as well as local acts. 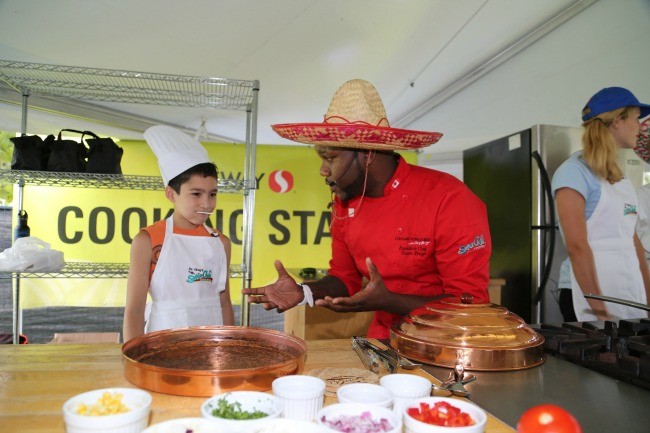 Get tips and learn what makes a great dish at the Safeway Cooking Stage. This area will see notable Surrey-based chefs making cultural dishes in 30-minute demos. Past chef’s who have featured in the event include Chuck Currie, and Vikram Vij, plus individuals from MasterChef. You’ll even get to channel your inner food critic and try some of the delicious food yourself. 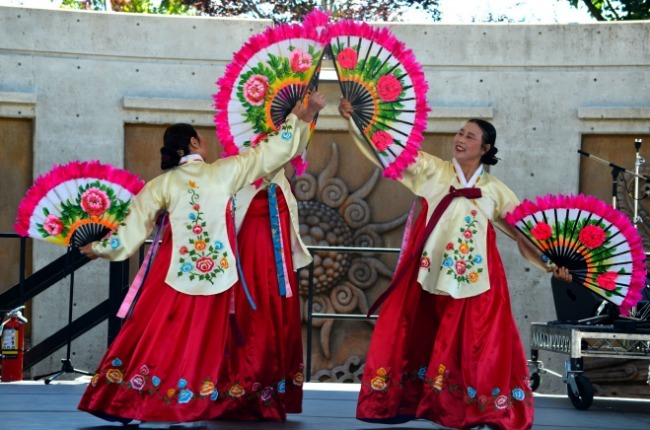 Soak up different cultures as you watch groups from around the world showcase the traditional dances of their countries at the brand new Guilford Dance Stage. Performances will be ‘pop up’ style and they will likely have you on your feet joining in with a two-step, or three.

One way to remember your day at the event is to stop by the KPU booth for a free Fusion Festival photo souvenir. Perfect for pulling off your cheesiest smile.