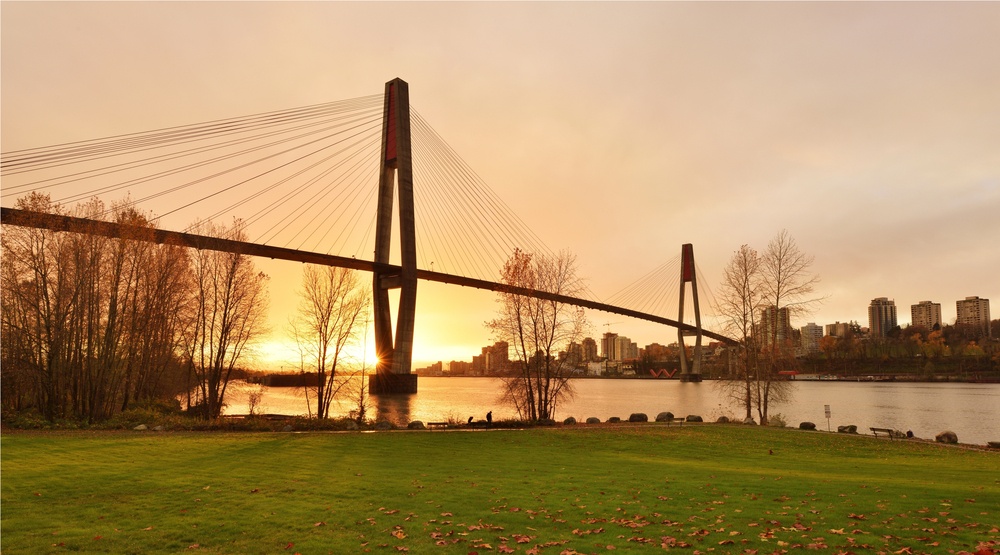 The city of Surrey just can’t be stopped.

It is a big area, with an ever growing city, and a huge population that is set to surpass Vancouver’s—and soon, at that.

It is home to some of Canada’s largest events (and beards) and has been around for longer than most of Metro Vancouver.

With a city so big, some things might be overlooked. That’s why we’ve put together this list of little known facts about the thriving city.

Kabaddi is popular in India, and is the official sport of Bangladesh. The aim is to tag a member of the opposing team and return to your own side before taking a breath.

Surrey hosts one of the country’s largest Canada Day events 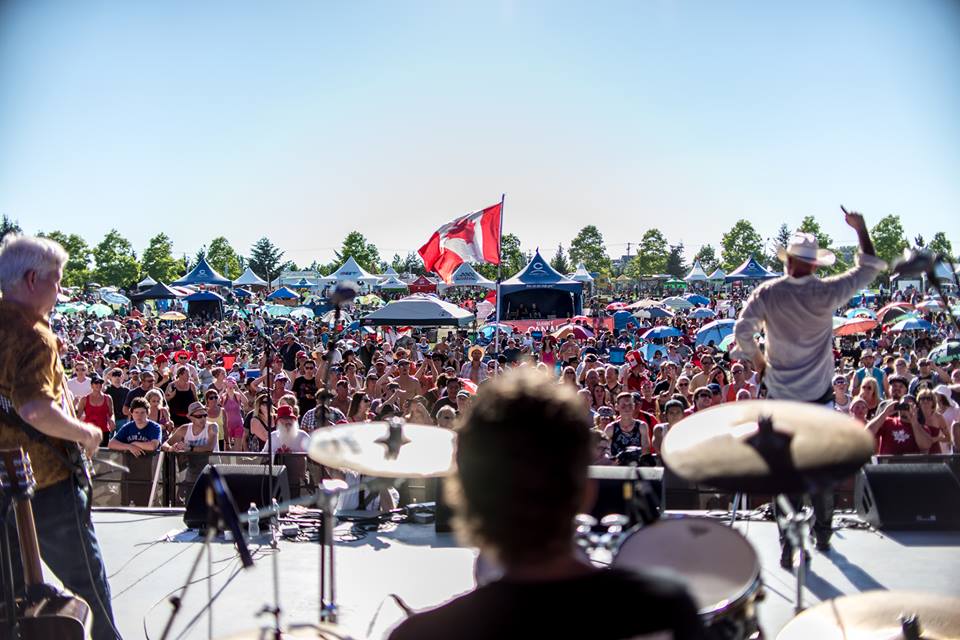 Over 100,000 people arrive at the Bill Reid amphitheatre on July 1 for entertainment, amusement rides, games, and fireworks. This year will feature a Canada 150 stage to celebrate the country’s 150th birthday.

Lady Gaga once played a show… at the Mirage?

Back in 2008, before Lady Gaga had released her debut album, she played a show at the infamous Mirage Nightclub in Surrey. The real kicker? Tickets were only $25.

Look out Vancouver, Surrey is set to surpass your population…

With more land area to expand to, Surrey is estimated to have a larger population than land-locked Vancouver within the next 10 years.

…Which makes sense, as it is a huge area 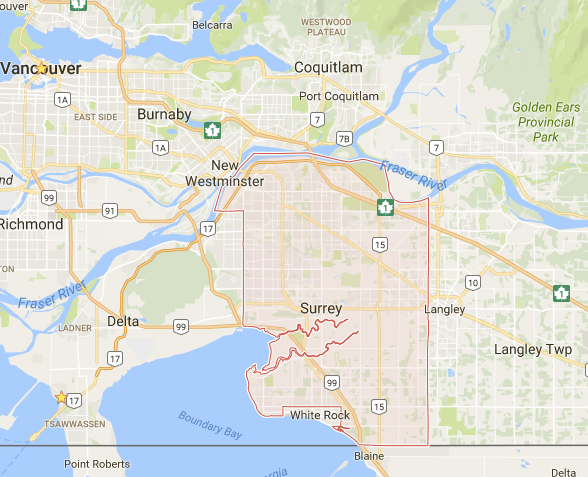 And it has BC’s largest public school district

School District 36 Surrey is the largest in the province, with 71,838 students during the 2016/2017 school year. The district has 101 elementary schools, 19 secondary schools, and 5 learning centres.

Surrey is home to the Guinness World Record’s longest beard 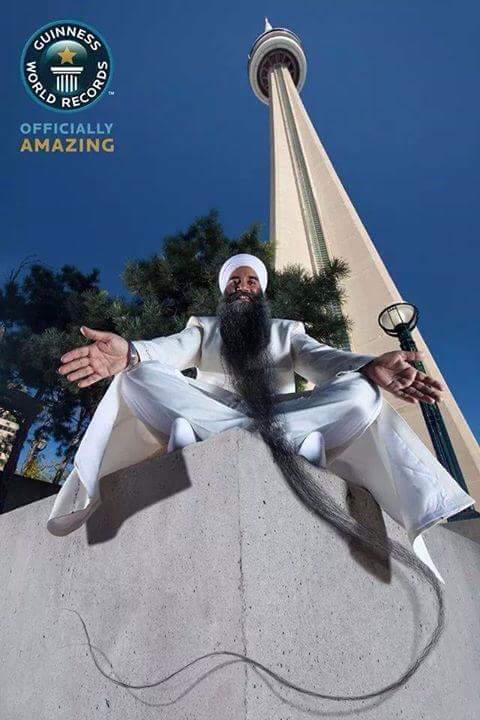 The owner of the longest beard on a living male is Sarwan Singh, a resident of Surrey, BC. His beard measured 2.495 m (8 ft 2.5 in) when it was officially measured by Guinness World Records in 2011.

Surrey got its name from, well, Surrey

After Queen Victoria named New Westminster, it was only appropriate for the area across the river to be named Surrey, as Surrey resides across the Thames River from Westminster in England.

The city is the only community in the province that has two border crossings. Would-be international travellers have the choice of the Peace Arch Crossing or the Pacific Truck Crossing (yes, even if you aren’t driving a truck).

The Peace Arch is the first of its kind world-wide 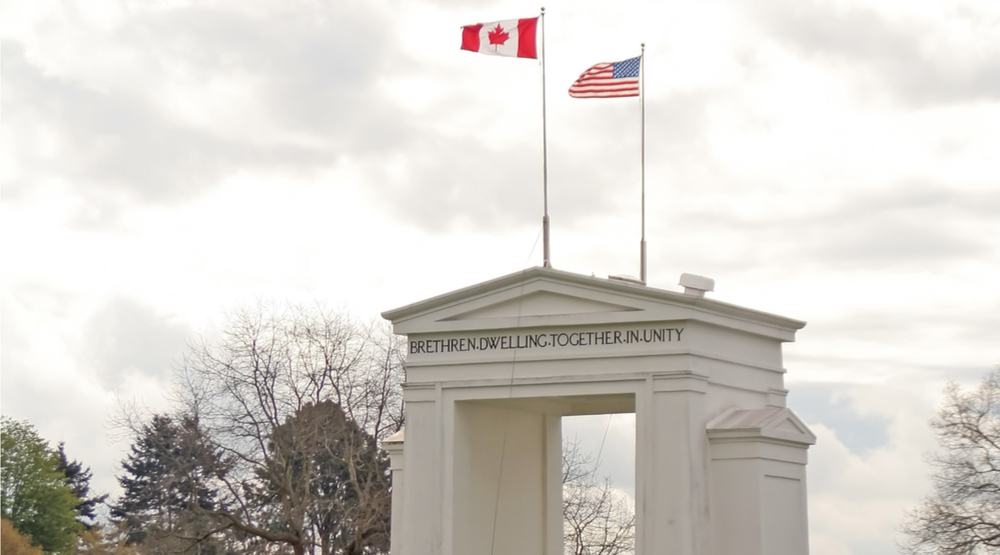 Completed in 1921, the Peace Arch was constructed to mark 100 years of peace between Canada and the USA. Half of the arch is in each country, and it stands at 67 feet tall.

Surrey is older than Vancouver

It puts its land to good use 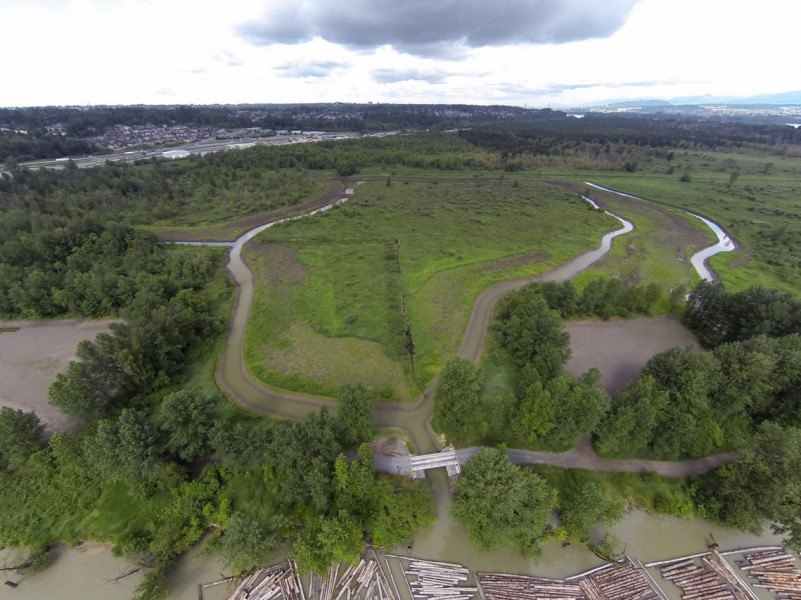 Even though Surrey has such a large population, 35% of its land is designated as agricultural, and is still farmed to this day.

It is the home of Clark Kent, in a way

The TV series Smallville, an interpretation of the Superman story, was frequently shot in Cloverdale.

Surrey is home to one of the continent’s largest rodeos 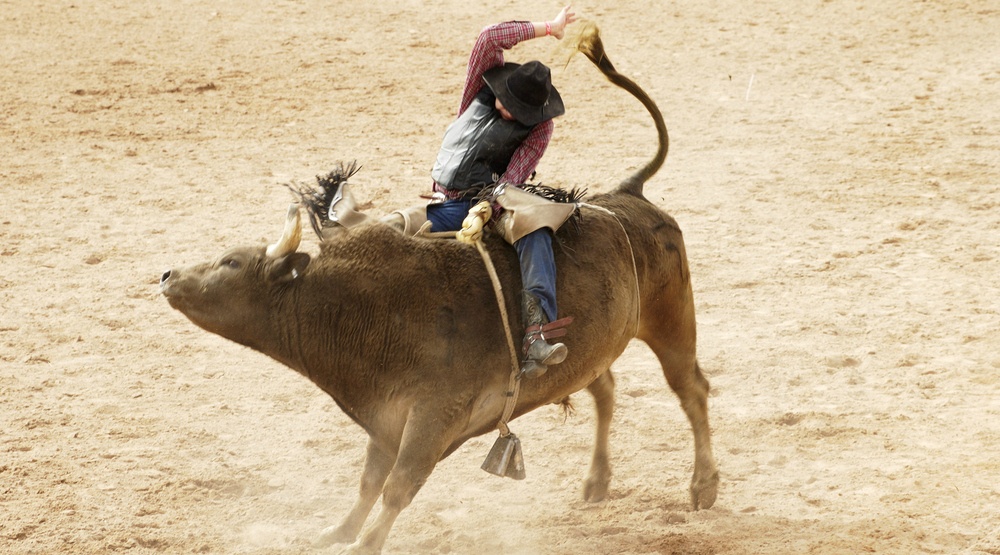 The Cloverdale Rodeo and Country Fair is the third largest rodeo in North America, and the second largest in Canada. Yeehaw!