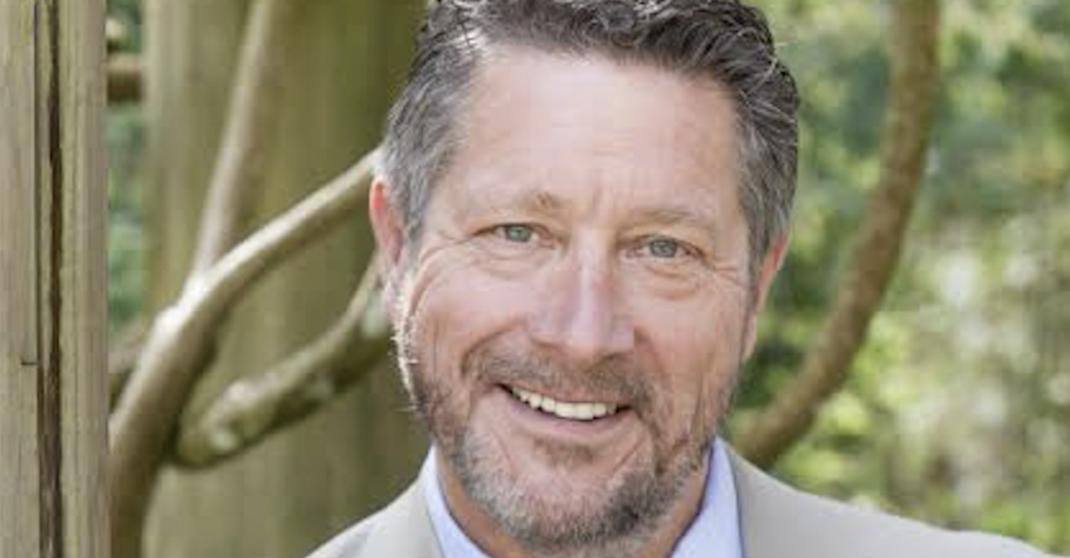 Written as an opinion piece for Daily Hive by Mike Starchuk, BC NDP Candidate for Surrey-Cloverdale

Being a firefighter for 32 years helped me fall in love with the community of Surrey-Cloverdale. Whether it was responding to calls, working with local charities, or attending community events, I discovered just how incredible the people of this growing and unique community are. Stretching from Fleetwood to Port Kells down to Clayton and of course across Cloverdale – the riding I am now hoping to represent as the first professional firefighter MLA — is both diverse and beautiful.

As a Surrey city councillor from 2014 to 2018, I was able to work with both a BC Liberal government and a BC NDP government, and the difference was striking.

I knew how desperately Surrey needed a second hospital. I watched Marvin Hunt, the current MLA for Surrey-Cloverdale, stand idly by while Andrew Wilkinson sold the lands the BC NDP had designated for that hospital to a private developer at a discount. It was only when the BC NDP formed government in 2017 that we finally made progress. And now I’m proud to say that the BC NDP is building a second hospital right in Surrey-Cloverdale  — architects are working on the design right now.

That hospital is also going to include a much-needed cancer centre. I have lost too many former colleagues to cancer. What was worse was having them and their families spend hours travelling to receive their treatment. As one of the founding directors of Surrey Fire Fighters Charitable Society, I continue to stay connected to firefighters that need support as they navigate their healthcare. This new cancer centre will be life-changing.

I’ve lived in Surrey for almost all my life. My son went to the same elementary school I did. Now as a grandfather, I can’t help but think about education and their future. I watched school portables double in our community as the BC Liberals refused to invest in our education system.

In my last year on council, I was impressed with the swift action of the newly sworn-in BC NDP government. They worked with the city and school board to build and expand schools as quickly as possible. There’s a lot more work to do, but there are now 18 new and upgraded schools in Surrey, compared to just one in my first three years on council under the BC Liberals. I would be honoured to be part of a government that continues that investment in our education system.

Our lives have been transformed by the COVID-19 pandemic. People are worried about their loved ones, their jobs, and a future that looks different than we ever could have imagined. Andrew Wilkinson and the BC Liberals are out of touch with what’s happening in our community.

Their plan to give massive tax breaks to those at the top will mean less money for the hospital, schools, and services people in Surrey-Cloverdale need. I’m running with John Horgan and the BC NDP because we are focused on protecting people’s health, building new schools, and creating good jobs for British Columbians. The BC NDP has accomplished a lot in Surrey. There is more work to do and I know that I have the skills and experience to get it done.